“We all need people who will give us feedback. That’s how we improve.”

In 2008, Procter & Gamble’s CEO stepped down after eight years in the job. He was beloved. During his reign, the company had become more innovative and collaborative than ever before, and revenue had doubled.

He’s been described as one of the best CEOs in history.

How did he do it?

By listening to consumers.

One of his main directives to staff was, “The consumer is boss.” He travelled the world speaking with customers; he listened carefully, collected their feedback, and implemented it within the rest of the business.

And it paid off.

Being coachable — accepting and implementing feedback from those around you — is crucial in maintaining success and adapting to change. (And let’s face it: this world will never stop changing.)

Another company that successfully embraced customer feedback was Netflix. They trawled through customer data of viewing habits to figure out what kind of original programming customers wanted to watch.

Based purely on customers’ viewing habits, Netflix poured more than $100 million into the creation of the first season.

And the show’s success has been phenomenal.

Even though Netflix had been in the business of streaming media since 2007, they realised the value in their customers’ feedback and remained coachable, seeking out their feedback in order to keep growing.

There are plenty of examples of companies failing to accept feedback too. One is BlackBerry.

Once upon a time, BlackBerry held almost 20% of the world’s smartphone market.

Why such a massive fall?

Because they didn’t listen. They ignored the consumer demand for cheaper phones with apps and powerful operating systems. They claimed to be listening to consumers…but certainly failed to take the feedback on board. Touchscreens grew in popularity, while BlackBerry continued producing their traditional keyboard-based phones. In 2010, they belatedly released their first touchscreen. By that stage, though, the market was dominated by Apply and Android.

How to Be Coachable

Remaining coachable and open to feedback is crucial in maintaining forward motion. No matter how experienced or successful you might be, the world is always changing, and expertise needs to adapt with it.

1. Listen, and pay attention. Stop deciding what you’ll say next or glancing at your phone. (I bet it’s not a BlackBerry.) Listen, and absorb.
2. Don’t critique the feedback. Let the person provide their full feedback, before deciding if it’s valuable. This also relates to the next point…
3. Think, before responding. Analyse the feedback; crosscheck it against feedback you’ve received in the past. Does anything correlate? If not, what’s different? Does it offer either immediate or long-term value? Is it fair and objective?
4. Discuss the feedback with the person who offered it. If applicable, offer your own insights or thoughts. If needed, ask for more clarity. You’re not arguing — you’re having a healthy discussion. And that’s when everyone gets the best results!
5. Implementation (or not). Now’s your opportunity to either file the feedback away in the back of your mind, never to be seen again unless similar feedback appears on your radar one day in the future, or take it and implement it.

It might not be easy to implement; it’s okay to request assistance or advice from colleagues or managers. It demonstrates that you’re keen to grow and that you value their knowledge or experience.

You might discover that someone has received similar feedback in the past and made an effort to work it into their everyday actions. In that case, they might be able to offer some great advice.

Coachable employees are more capable of:

At Step Change, coachability is the first value within our Ways of Being:

Working it into the core of an organisation’s value system, as we have done, is a simple method for reminding everyone that feedback — both giving and receiving — is encouraged at all times.

Occasionally, feedback can be delivered with an unintentionally negative undertone, which can make the person on the receiving end get defensive. Facilitate a discussion with staff about how the most effective feedback is objective, fair, and reasonable.

It’s also a good idea to discuss with staff that occasionally, no matter how reasonable some feedback might be, it might upset the person receiving it. In that case, it should be delivered in private, away from the rest of the team. Ask staff to use their discretion, and, if unsure, err on the side of caution.

Encourage everyone, though, to be receptive to feedback.

After all, when everyone is capable of growing and improving, then the whole company benefits.

“It’s very important to have a feedback loop, where you’re constantly thinking about what you’ve done and how you could be doing it better.”

Older PostWe’re Growing in Adelaide — Will You Grow with Us?
Newer PostExploring Brand Archetypes: The Lover 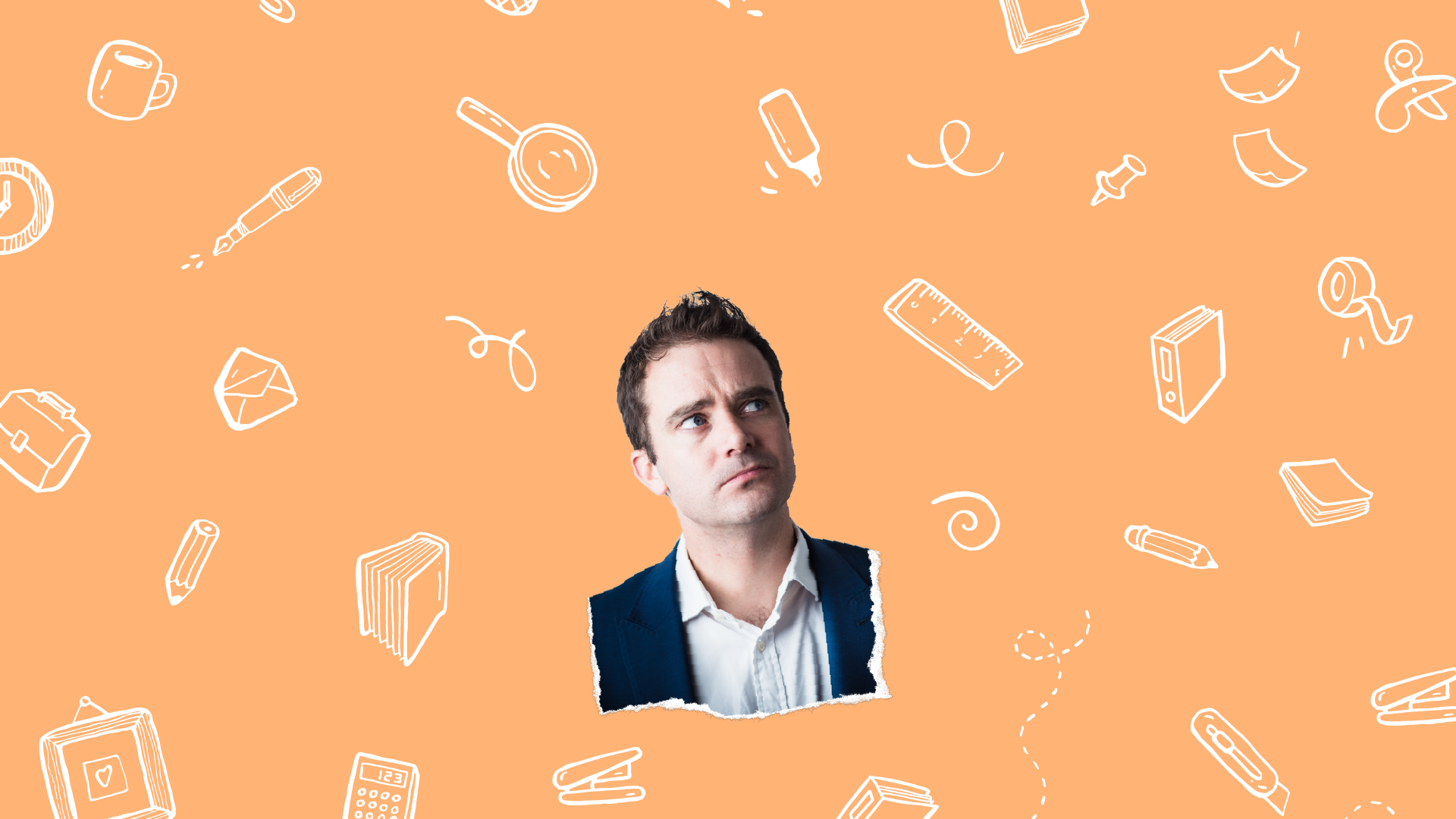 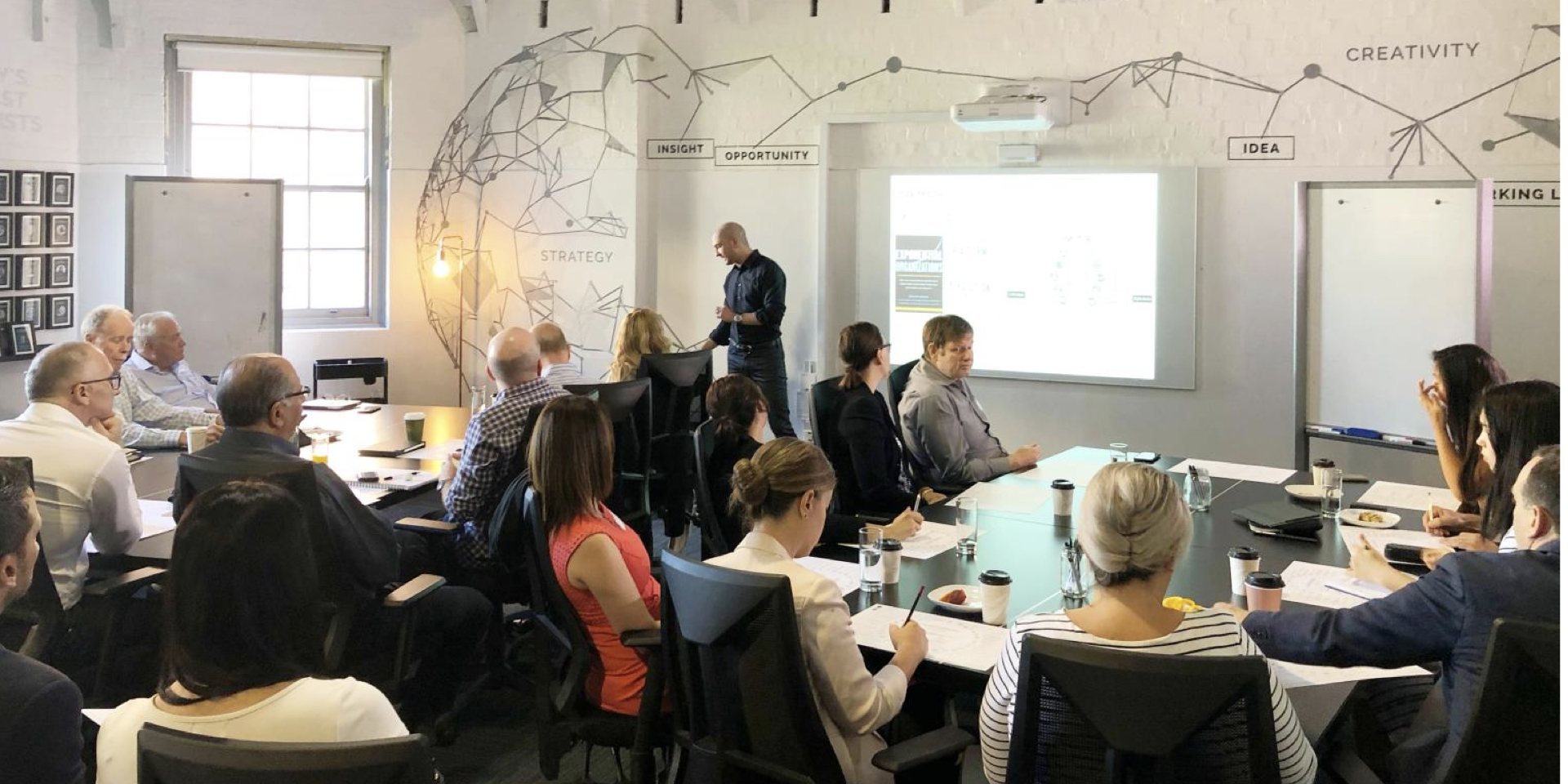