Perhaps one of the best practices leaders need to learn is to heed to the advice of other leaders whose experiences had shaped them and taken them to their success. Learning from their experiences, both in their successes and failures, makes you a better leader and decision maker.

In this blog article are 21 of the most influential CEOs and founders — in Australia and other parts of the world — who each share a highly valuable insight about leadership.

1. My definition of innovative is providing value to the customer.

2. Frugality drives innovation, just like other constraints do. One of the only ways to get out of a tight box is to invent your way out.

3. The amount of time people waste dwelling on failures rather than putting that energy into another project always amazes me. I have fun running ALL the Virgin businesses — so a setback is never a bad experience, just a learning curve.

4. It takes 20 years to build a reputation and five minutes to ruin it. If you think about that, you’ll do things differently.

5. If you think you are too small to make a difference, try sleeping with a mosquito.

6. It’s fine to celebrate success, but it is more important to heed the lessons of failure.

7. Being aware of your fear is smart. Overcoming it is the mark of a successful person.

8. You have to be burning with “an idea, or a problem, or a wrong that you want to right.” If you're not passionate enough from the start, you'll never stick it out.

9. What I lack in talent, I compensate with my willingness to grind it out. That’s the secret of my life.

10. Today is a terrific time to be the challenger and take down the 800lb gorilla in your market.

12. There’s a lot of bad reasons to start a company. But there’s only one good, legitimate, reason, and I think you know what it is: to change the world.

13. I always did something I was a little not ready to do. I think that's how you grow. When there's that moment of “Wow, I'm not really sure I can do this,” and you push through those moments, that's when you have a breakthrough.

15. (My biggest mistake is probably) weighing too much on someone’s talent and not someone's personality. I think it matters whether someone has a good heart.

16. Believe you can do anything. This is important for everyone and especially for women. Don’t let anyone tell you can’t have both a meaningful professional career and a fulfilling personal life. When you hear someone say you can't do something, know that you can and start figuring out how. Ask yourself, “What would I do if I weren’t afraid?”


— Sheryl Sandberg, COO at Facebook and Founder of LeanIn.Org

17. Focus — it’s shaped my approach to business and life.

18. The most successful business leaders have a clear vision and the disciplines (routines) to make it a reality.

19. As a child, I can't recall a day that went by without my dad telling me I could do anything I set my mind to. He said it so often, I stopped hearing it. Along with lines like “eat your vegetables,” I just assumed it was one of those bromides that parents repeated endlessly to their kids.

It wasn’t until decades later that I fully appreciated the importance of those words and the impact they had on me.

20. You can look at the situation and feel victimized. Or you can look at it and be excited about conquering the challenges and opportunities it presents.

21. Move fast and break things. Unless you are breaking stuff, you are not moving fast enough.

What’s the best leadership advice you’ve received or you’ve given to someone? Share it in the Comments section below, and who knows, it could end up in one of our leadership articles in the future.

Unpacking Innovation: How You Can Be an Innovator

Older PostWhat’s Going on at Step Change?
Newer Post2 Minutes on the Killer 3 in B2B (Part 1/3): Frequency and Depth of Relationship 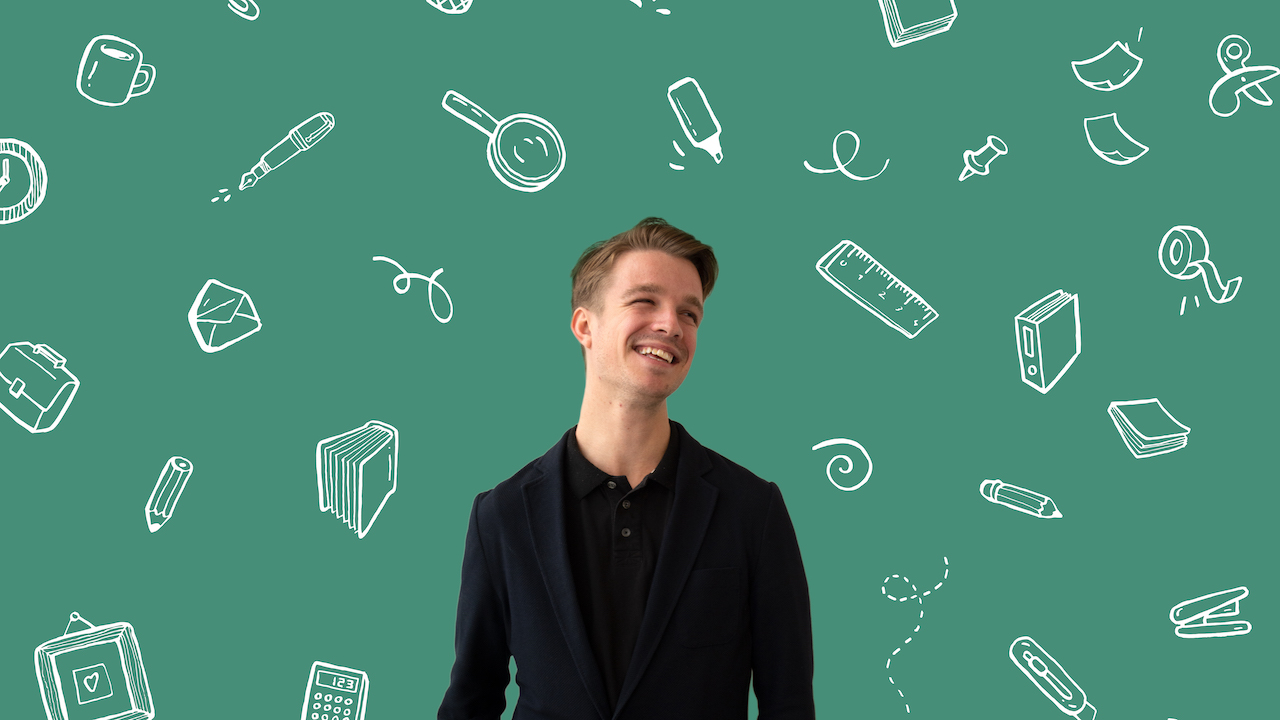