No More Kissing Frogs On Tinder

So, have you heard? Tinder has moved to a paid model. Not prostitution, subscription. Yes, it's hit pay dirt for the greatest wingman of all time. We thought Tinder was our mate, who liked us for us, but instead it’s actually been waiting for the right time to garner some cash for its deeds of introduction. There is no such thing as a free lunch, and now no free dates either!

In a nutshell, the new revenue model means that to get rid of the soon-to-be-appearing ads, change your location, and to be able to bestow unlimited 'likes' on fair maidens across the globe you have to pay $24 a month. Frankly, if you’re in the market for a date, $24 a month is pocket change compared to forking out for dinner. I think it will be good news for users.

There are some other new features like 'undo', in case you've backed the wrong horse or dismissed a filly a little fast.

We know that pricing is NOT linear. Time and time again we see particular price points driving huge changes in volume, despite being only 1 cent or dollar different. That's why so many items are $9.95. We also know that online about $200 or below is how much we’ll throw at a speculative product, and that with anything above that purchase price, volumes crash faster than a blind date. Similarly, the gap between $0 and even a $1 transaction is huge, even though most Australians wouldn't even bend down to pick a similar denomination up if it rolled away from them on the street. So, considering the $24 price point, what sort of behavioural changes can we expect? I think it could improve the value proposition.

Tire kickers, players and prostitutes (yes, they are using Tinder as a lead and distribution channel these days) generally get in the way of a rewarding dating experience. So will this barrier make the Tinder population more discerning? There are already rival dating services that cost thousands and promise to match you with prospects that can afford the same. And with 'partner' apps that allow Tinder users to 'like all' profiles in a 30km radius, it's safe to say that there's a desire for a more considered swipe. Perhaps, it'll be like drinking in the posh clubs: you pay a little more for the beverage, but then the crowd pays the investment back.

The term 'player' has also taken on a new meaning since Tinder, with a handful of users not even fitting the need state of 'wanting a relationship'. Yep, there are users that simply get a kick out of seeing who likes them and who's on there. It's a game - a fun way to fill the time, perhaps, but maybe not at $24 a month.

If my hunch is right these people will wither away, which would reduce overall numbers but generally improve the user experience for those using Tinder to actually meet someone.

So, it would seem this frog named ‘Tinder’ may have just leaped from the social outcast it once was into the Prince or Princess single folk have been looking for.

Older PostHow do I get all employees involved in new business?
Newer PostHow to effectively justify marketing spends to senior management 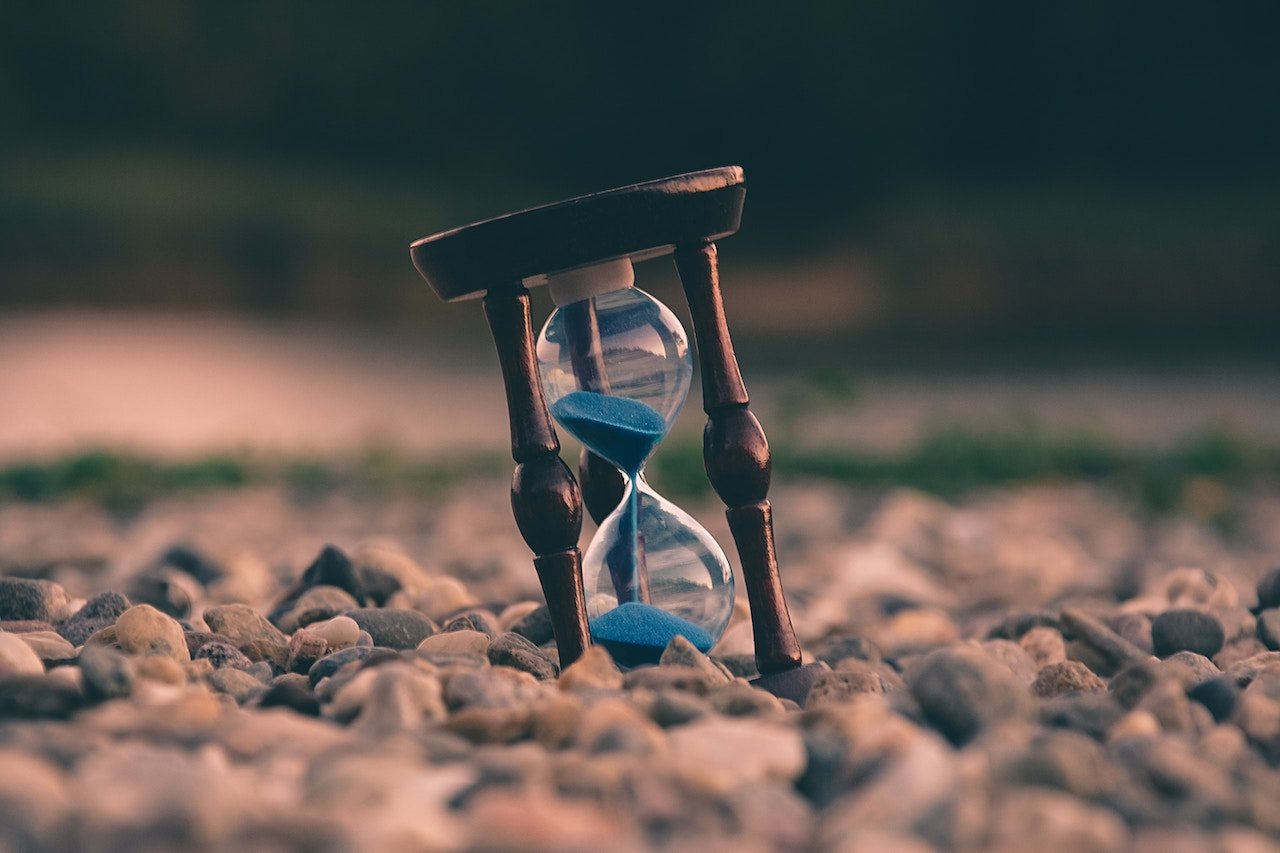 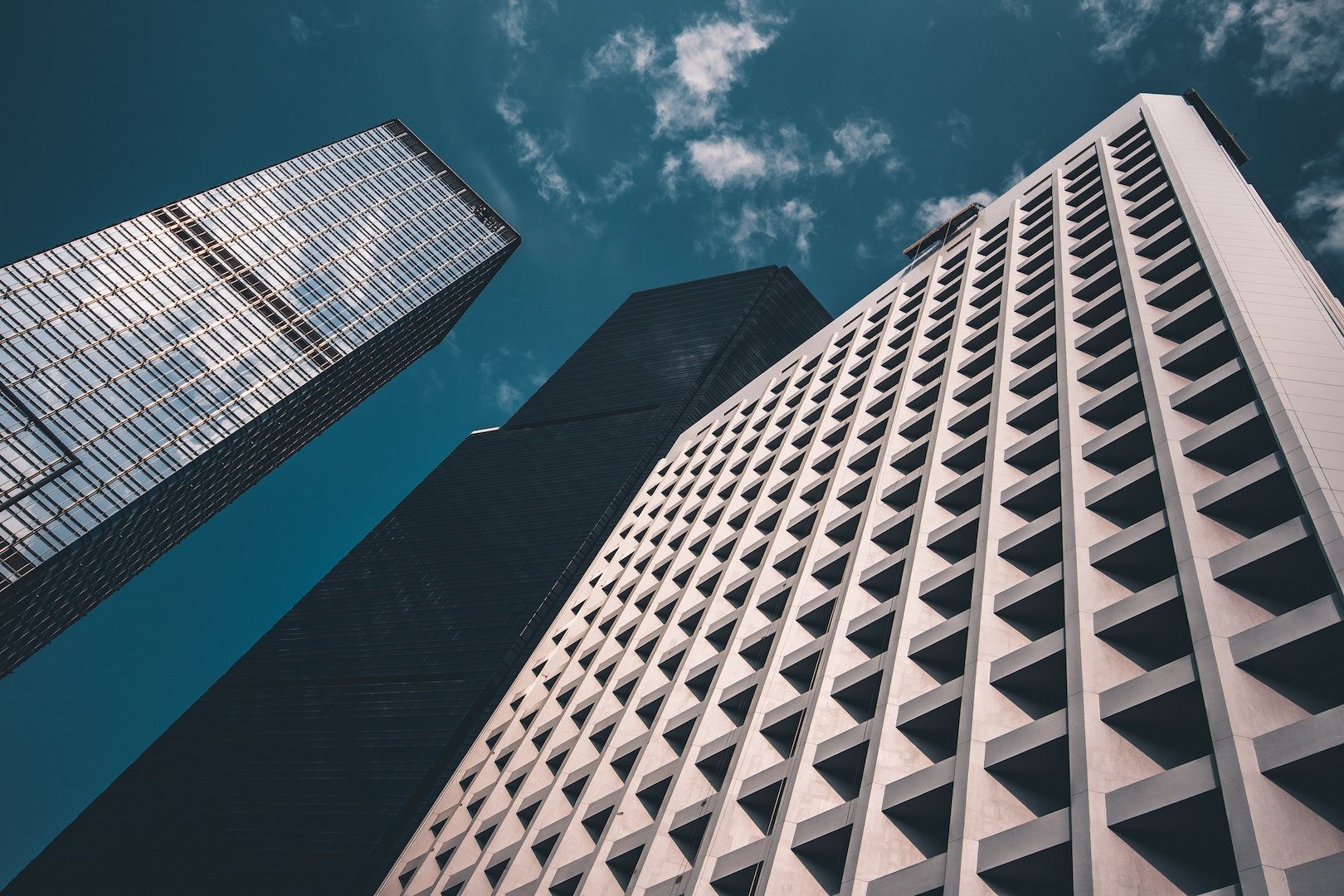 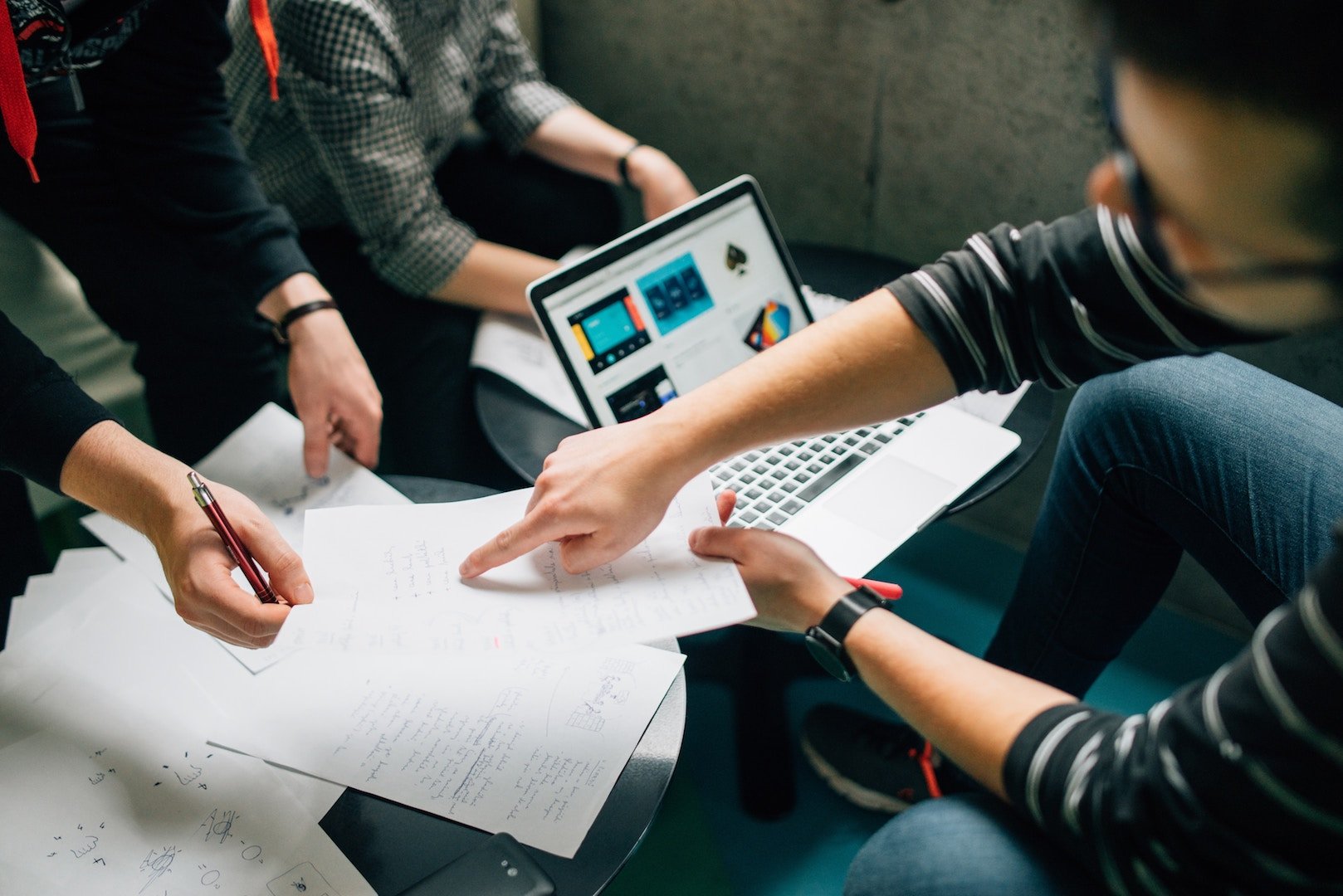