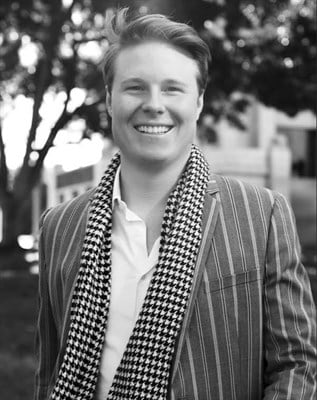 Jeff Cooper remembers his inner cool teenager as he ponders the irony of smoking in the face of meteoric cigarette tax hikes and ugly packaging.

I'm often asked if there are any clients I wouldn't work for. There aren't. I'd whore myself out to anyone really, as long as the price was right. It's not a lack of morals - far from it. My father was a lawyer and so I had it drummed into me that everyone deserves 'fair representation', and I believe that extends to promotion.

So, I felt it was pretty rough when cigarette companies had to move to plain packaging. And my fist pumped a little recently when some of the major manufacturers reported a jump in sales. "The fact remains that in the first year following the introduction of plain packaging, cigarette sales actually increased," reported a representative from Philip Morris in July this year.

I'm a free market guy. I believe if you're allowed to sell it then you should be allowed to market it. I also believe that controlled, pharmaceutical grade, 'recreational' drugs are an interesting concept to stop kids with dirty drugs, using them in dirty alleyways, with dirty things and then suffering the compound impacts of drug use in such a way.

So, cigarette sales are up for Philip Morris… But who's buying them? I was bummed to hear that the growth segment Australia is in the adolescent segment.

The market is reverting to price and distribution

So what's happening? I find it fascinating. Especially as a brand strategist, I'm programmed to find growth! Plain packaging was designed to break the emotional bond with a brand at point-of-sale and during product consumption.

These restrictions, some of the harshest in a line of well-known restrictions on advertising and promotion of cigarettes­­­, are aimed at reducing smoking. It has done exactly that across the board, marginally, but in key 'at risk' segments (adolescents) it hasn't reduced smoking, in fact it's increased it.

Philip Morris reported an increase in sales, I think, because their portfolio of brands is at the lower end and their 'share-of-shelf' is so high. In the absence of brand preference younger adolescents are trading down to cheaper cigarettes, just taking 'whatever'.

The market is reverting to price and distribution. Potentially, these consumers now have more purchasing power. They may even be able to buy more for less without feeling they've compromised.

It's a bugger because these are exactly the people we should be steering into healthier lifestyles. The irony's a more effective killer than cancer.

Things that are hard to get your hands on are 'cool'

It's a classic example of regulators just not understanding how these younger segments will react. I wrote about this in another article this year: 'Is alcohol's restriction it's ultimate promotion?.'

It comes down to this: Things that are hard to get your hands on are 'cool'. Fact. This segment want to live dangerously, they want to be a little bad, they don't think about the future.

So the regulators plan to take a product already associated with being a rebel, shroud it in mystery and give it more free publicity around the fact that it needed plain packaging was just never going to work. If you ask me it looks more and more like a restricted substance, a prescription medication… The teenage boy in me just wants it.

Older PostYou Don’t Have To Be Nudie To Get A Good Drink
Newer PostHistory’s Greatest Strategists: The health of your category 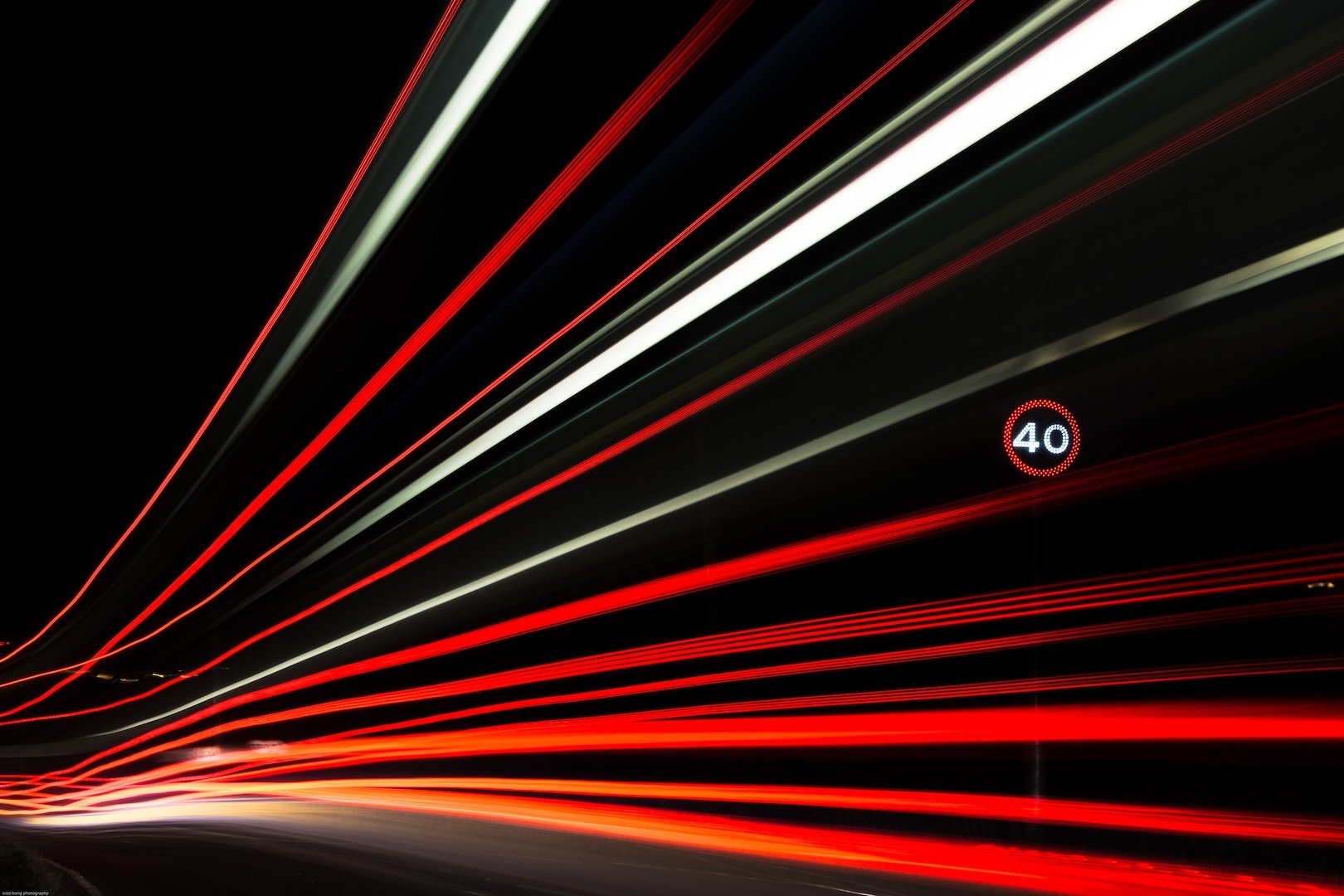