This is the sixth post of eight in the History's Greatest Strategists Reminder Series, Assembling Your Ultimate Business Advisory Board, by Ashton Bishop, Head of Strategy at Step Change Marketing.

In the last post we gave you an opportunity to ask two questions to help you understand customer behaviour . In this post we are going to take a look at what's trending in the marketplace and how to work with them. 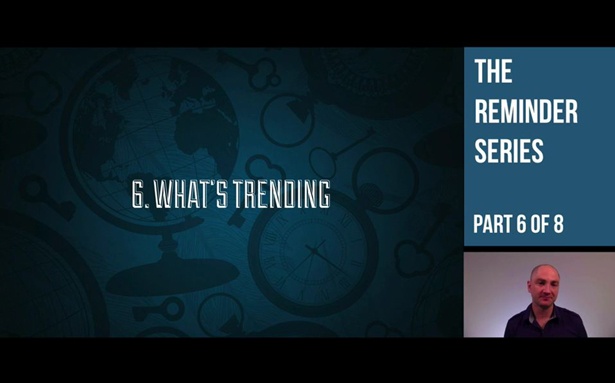 Check out the full presentation below.

The first thing is multi-tasking where we talk about the second or the third screen. 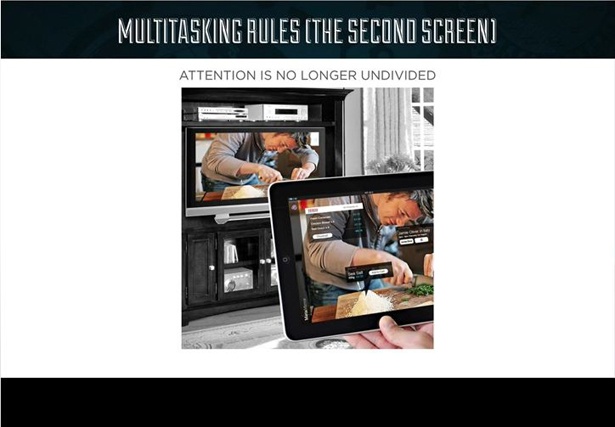 We have the TV, we have our PC, we have a tablet and we have our mobile phones. That's three or four screens that could be in anybody's life at any point in time.

When we're watching TV now, our attention is no longer undivided. In fact, 80% of us are using a phone whilst watching TV. You can work against that, or you can work with it.

MORE SOCIAL THAN EVER 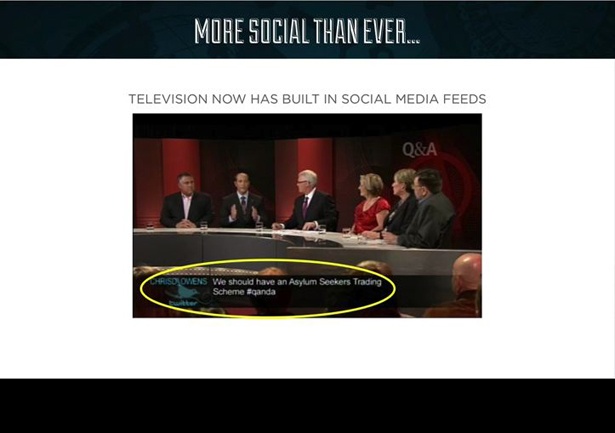 A couple of examples of working with it are social. For example, television now has social feeds inbuilt within it.

From the classic Super Bowl, the world's biggest advertising stage, Coke actually did the polar bears and they were social media feeds that integrated when the TV programs were actually playing their ads. So that's a case of working with it, rather than trying to fight the trend. 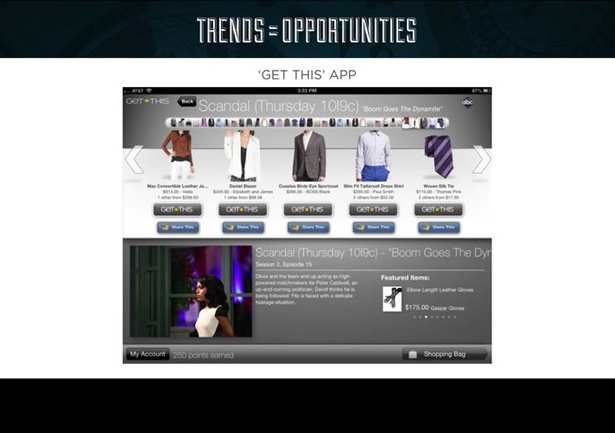 Another one is the get this app which actually allows you to watch a TV show, something like Scandal out of the US, and when you see something, the app is actually flashing up the clothes that the stars on the show are wearing. Once again, a beautiful example of how a trend can equal an opportunity.

With these trends, there are either opportunities or threats and we can work with them or work against them. It's always better to try and see how you can work with something for greater advantage.

Another trend is the alternative currency. We're seeing a rise of different ways to track points and rewards and certainly this is part of the gamification of things. When we talk about gamification, it's how can we make things fun to give little rewards.

If you're using social media sites like Twitter, Facebook, even Forceware was very famous for having little rewards and icons and badges. You can't pick up an app now that doesn't reward you for something. So think about that with your business.

How can you have a rewards program that isn't necessarily discounting your products?It's actually giving customers rewards, recognition and incentives beyond the dollars. Think beyond currency and you'll think about things that give you advantages. 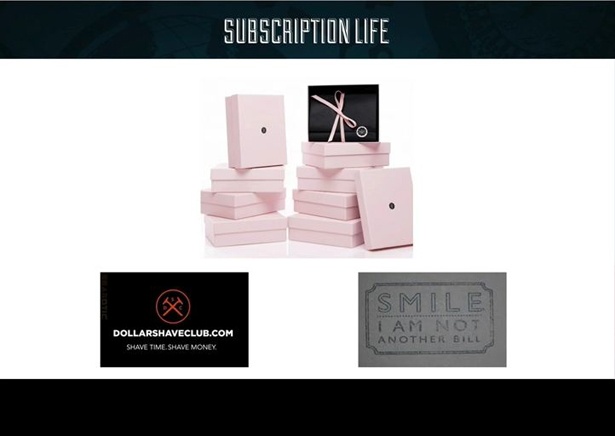 And finally, subscription for life. Now this is happening from the mundane, from getting your shavers each month from Dollar Shave Club, through to something that's called, "I'm not another bill", which sends customers something in the mail that isn't a bill, just a surprise each month. And people are signing up for this for life.

You find with subscriptions, when somebody signs up, they're not very likely to cancel it unless you stuff up. So think about your customers, how you can get on a subscription where month after month they're coming back and you're delivering value. You notice that the magazines that didn't get on subscriptions with their customers are suffering now.

In fact, you can use subscriptions to take the pain out of things. So we know that guys don't really like shopping, there's something called Trunk Club where each month, they'll send up to twenty items to their members, they can try them on in the privacy of their own home, and if they don't want it, they just send it back. This is a real fun way to take an insight and a trend and put them together for a business model that rocks. 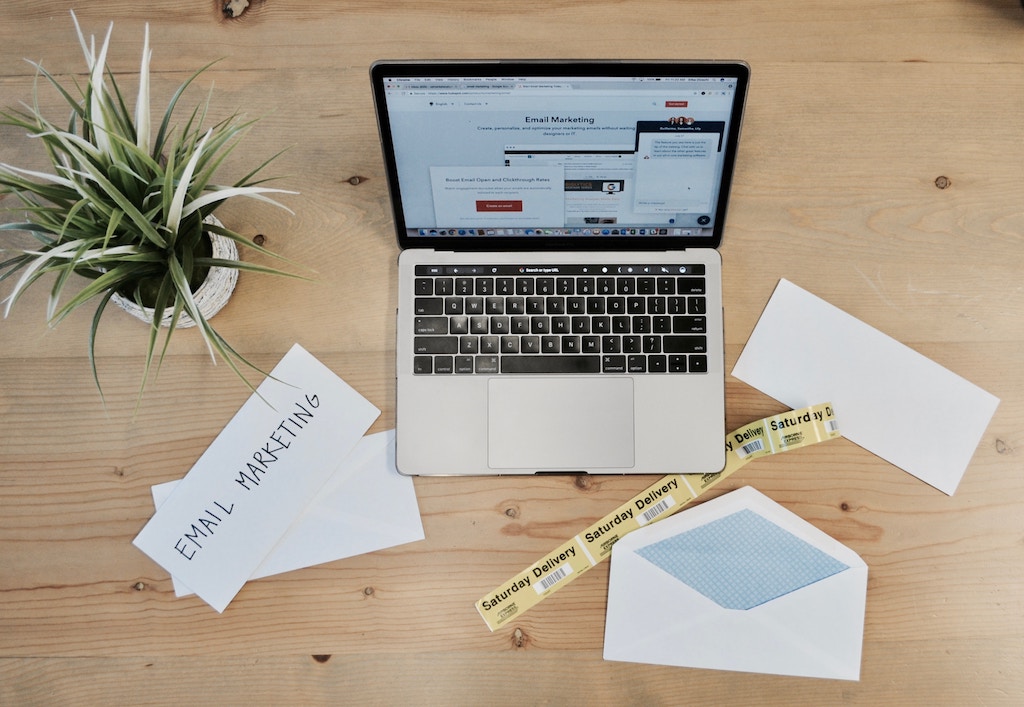 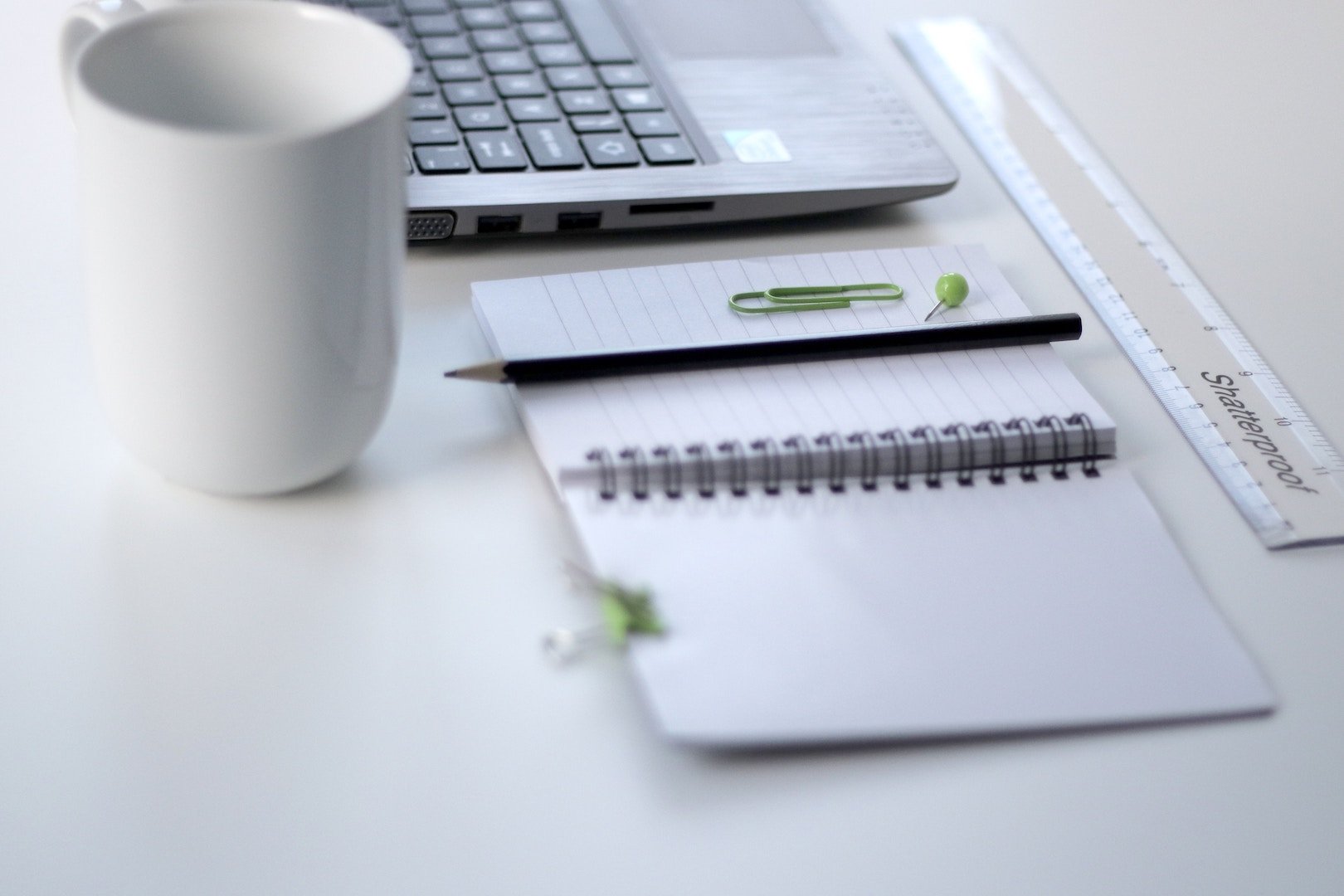 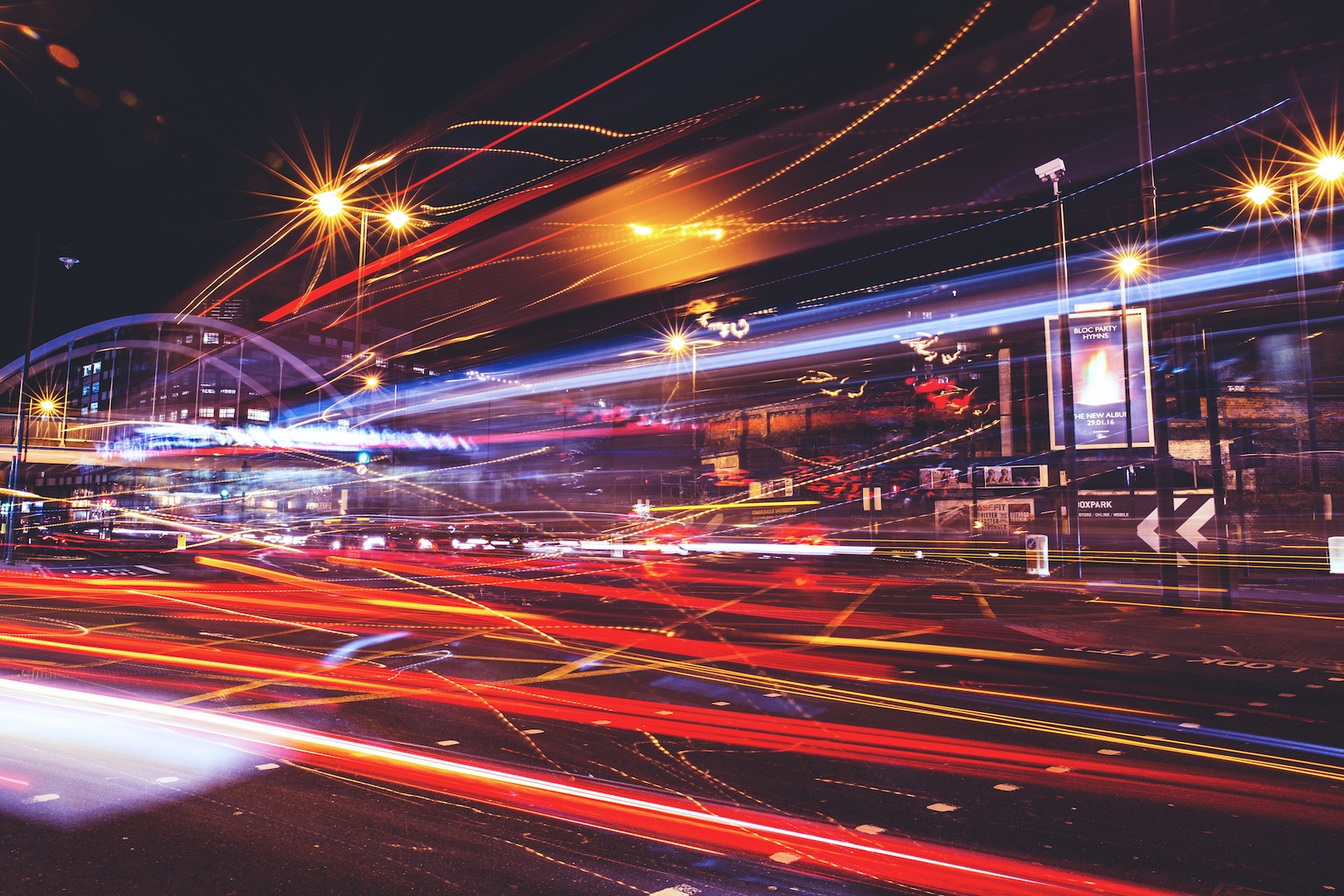 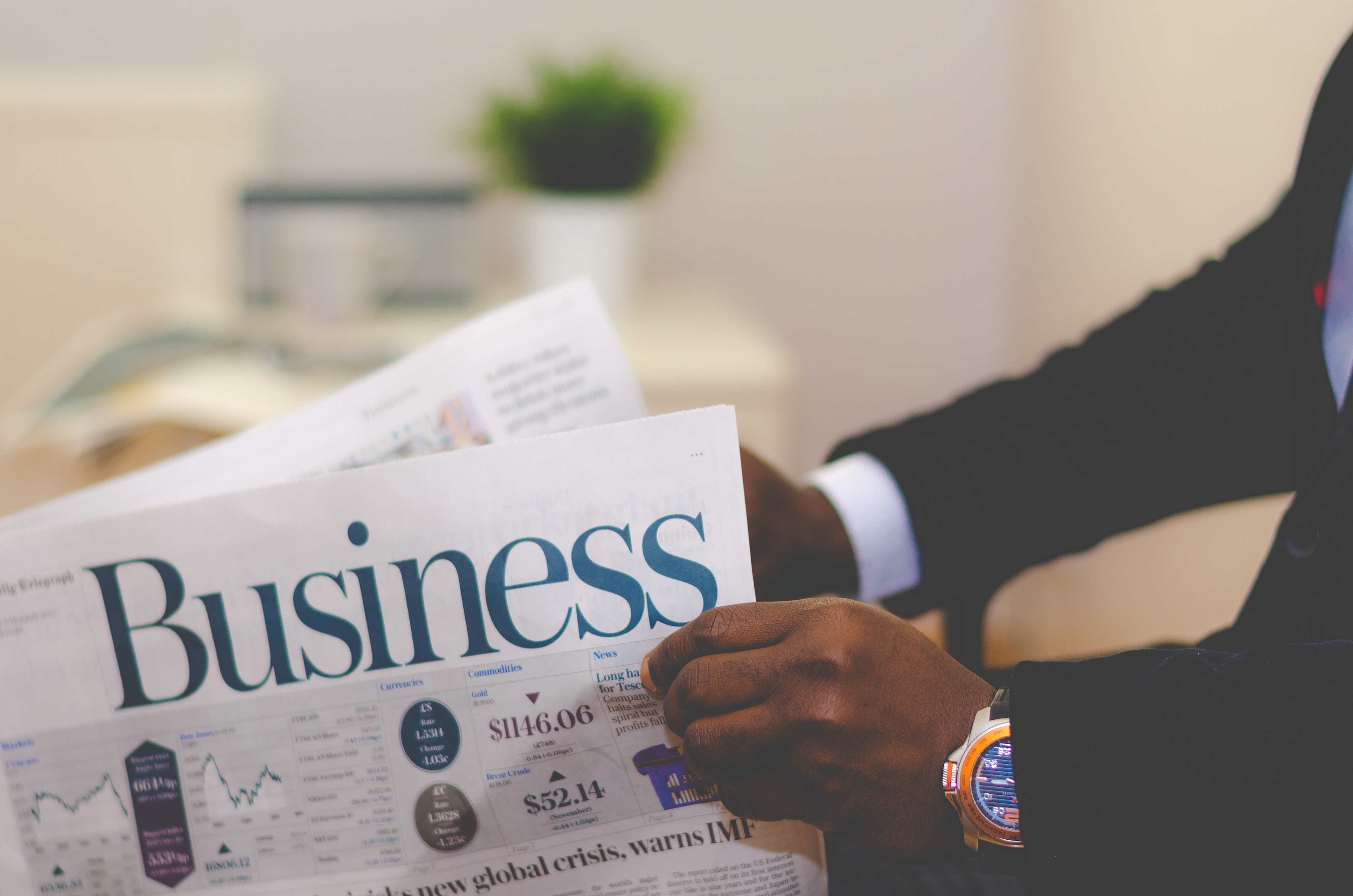 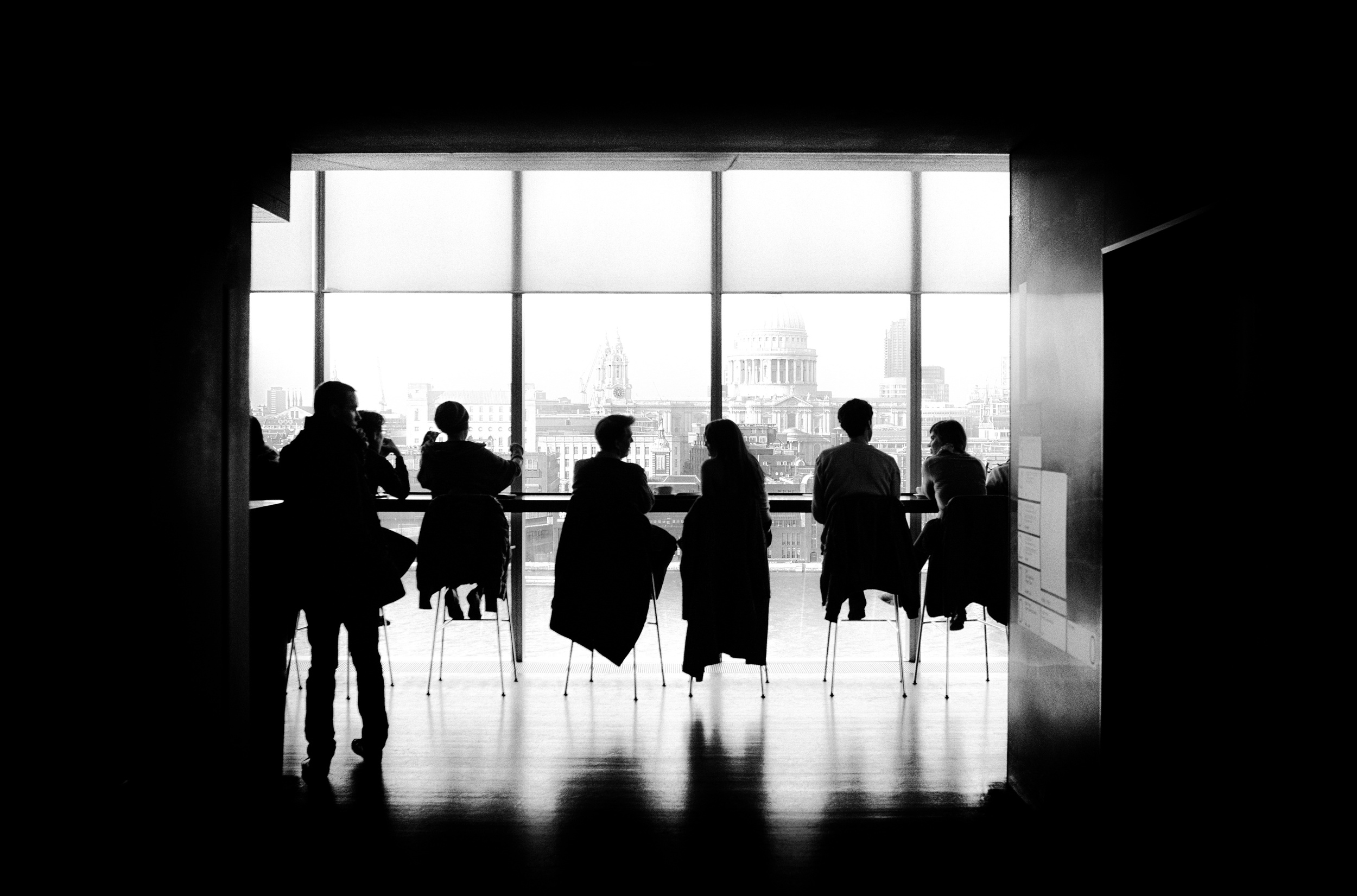 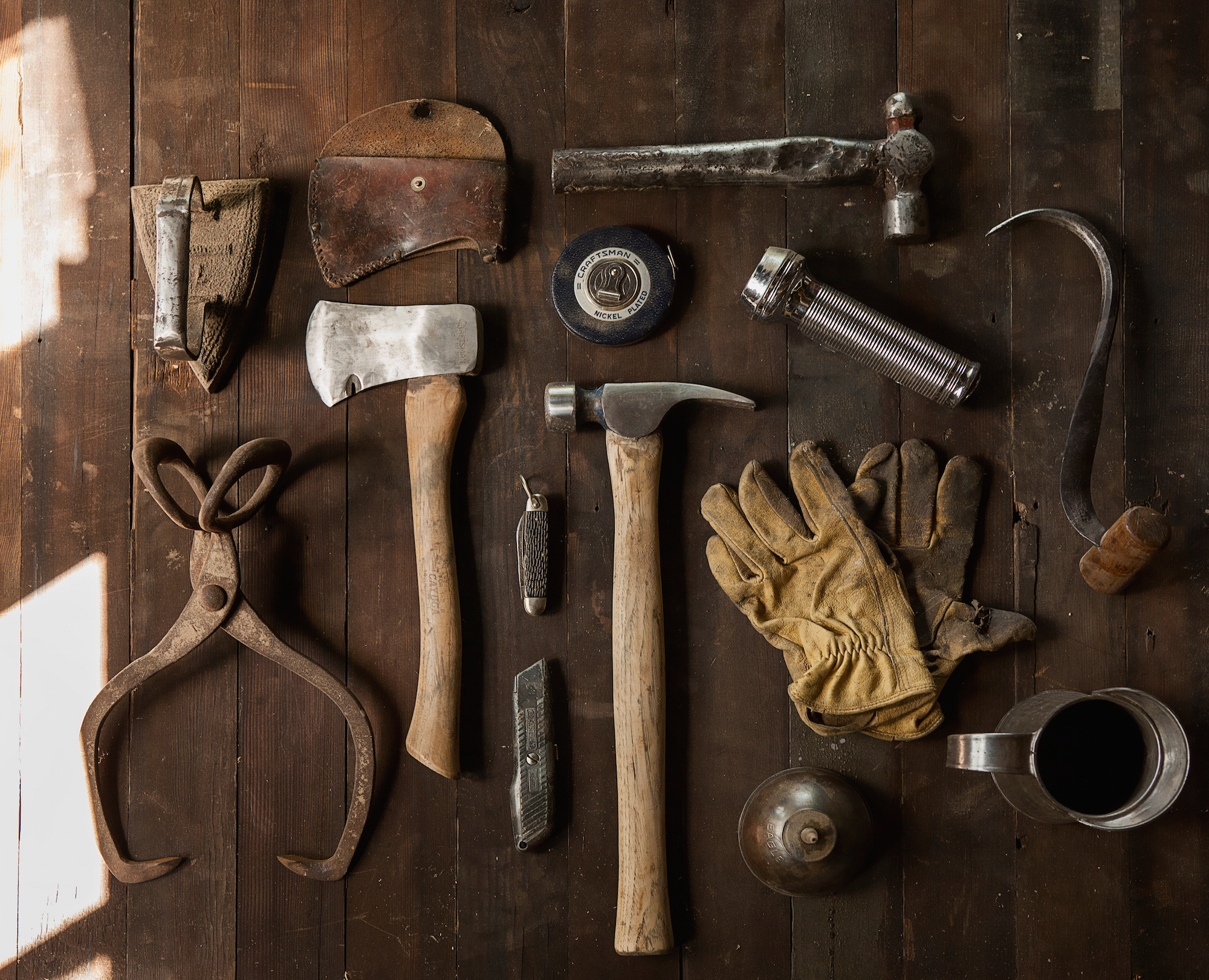 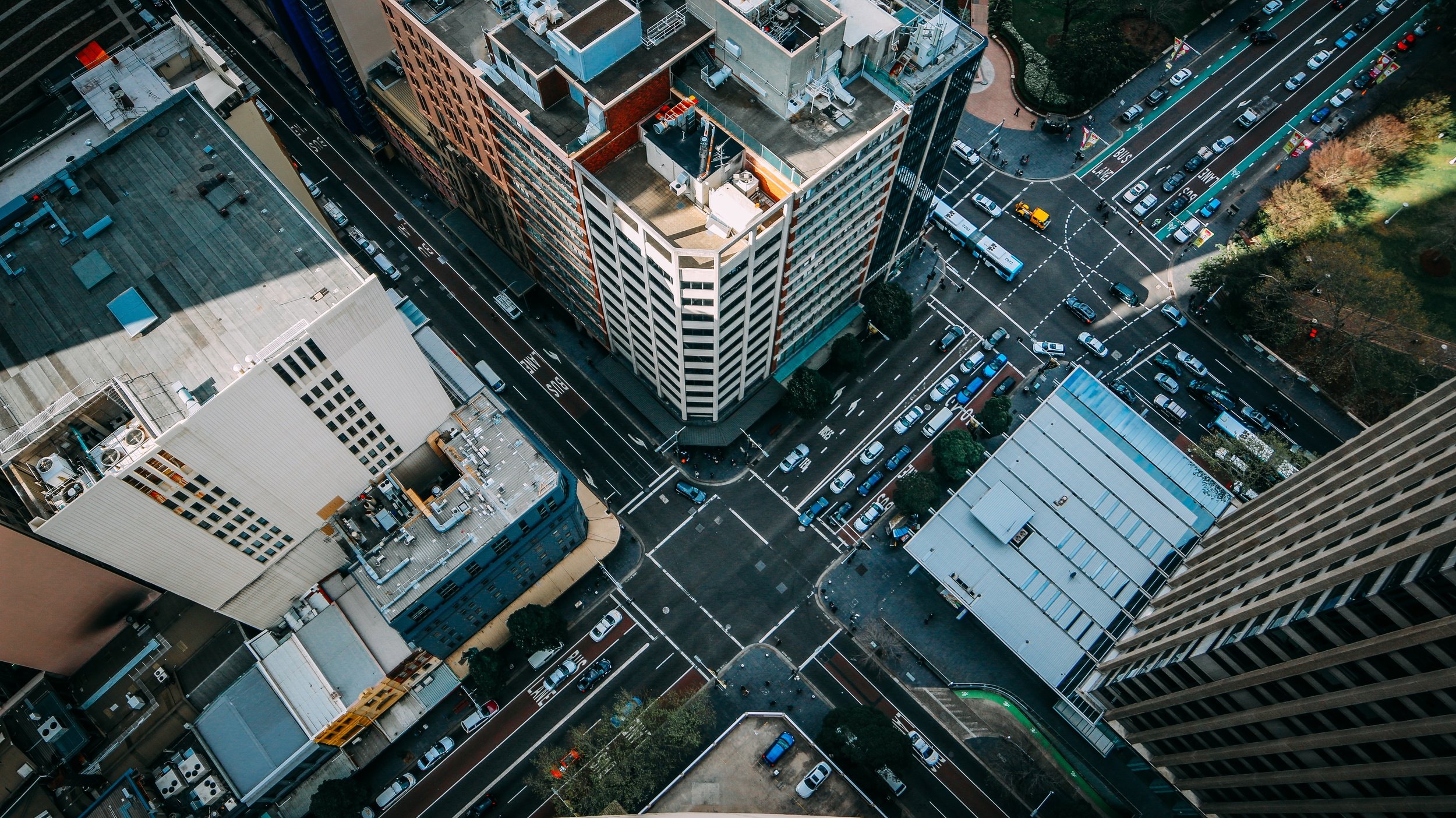