The world of business is a tricky one.

One day it’s all running smoothly, and the next, disruption is…well, disrupting our businesses. One bad decision and your company could just end up on this year’s list of business blunders.

Take, for example, the case of 20th Century Fox.

In 1977, the senior executives made a short-sighted decision to sign over all Star Wars product merchandising rights to director George Lucas. And in exchange for what? A paltry $20,000 cut in Lucas’s paycheck. Now, the combined merchandising Star Wars revenue is estimated to have exceeded $3 billion. A great deal for Lucas. Not so much for Fox.

How can we avoid that? How can we make decisions that are outcomes of successful collaboration, thoroughly studied, and supported by the majority of the team and, most importantly, the stakeholders?

As leaders and facilitators of the decision-making process in a team setting, we need to be aware of the different systems of thinking at work, and there needs to be a process and the right tools in place to successfully facilitate decision making that will eventually lead to consensus.

Read about Team Decision-Making: 4 Consensus Techniques Every Leader Must Learn

Consensus-oriented decision making ensures collaboration and effectively aids in resolving conflicts. But with all the clashing viewpoints and different personalities in the office, facilitating group decision making is easier said than done.

In this blog post, you will learn a decision-making model that efficiently fosters collaboration and participation in your team, resulting in widespread agreement. It’s called Consensus-Oriented Decision Making (CODM).

Developed by Dr Tim Hartnett, a psychologist and the author of Consensus-Oriented Decision-Making, this model ensures that everyone in the group is involved in coming up with a solution or decision.

What are the benefits of using this model?

You will arrive at solid decisions. You’ll know they’re good decisions when they’ve been thoroughly studied, put under scrutiny, and backed by the majority.

You will create a culture of collaboration. It encourages everyone to be open-minded about others’ suggestions and also pitch in creative ideas based on their personal experiences, without having to fear being shut off.

You will have a team to be proud of. Perhaps one of the best milestones a leader can hope to achieve is to transform her team into effective leaders and decision makers.

The 7 Steps for Consensus-Oriented Decisions

Older Post2 Minutes on Archetypes: Why Do I Need an Archetype, and How Do They Work?
Newer PostExploring Brand Archetypes: The Caregiver 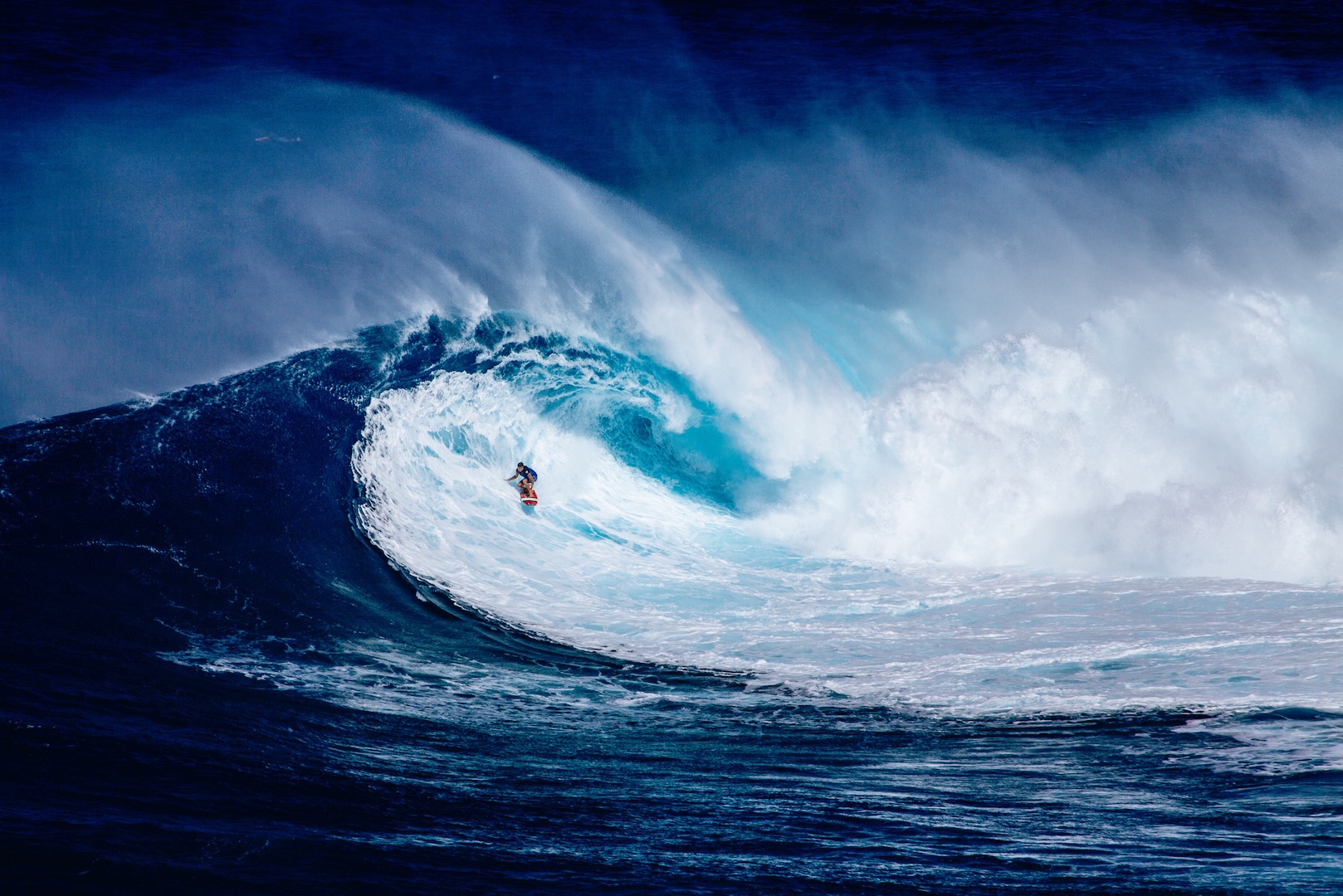 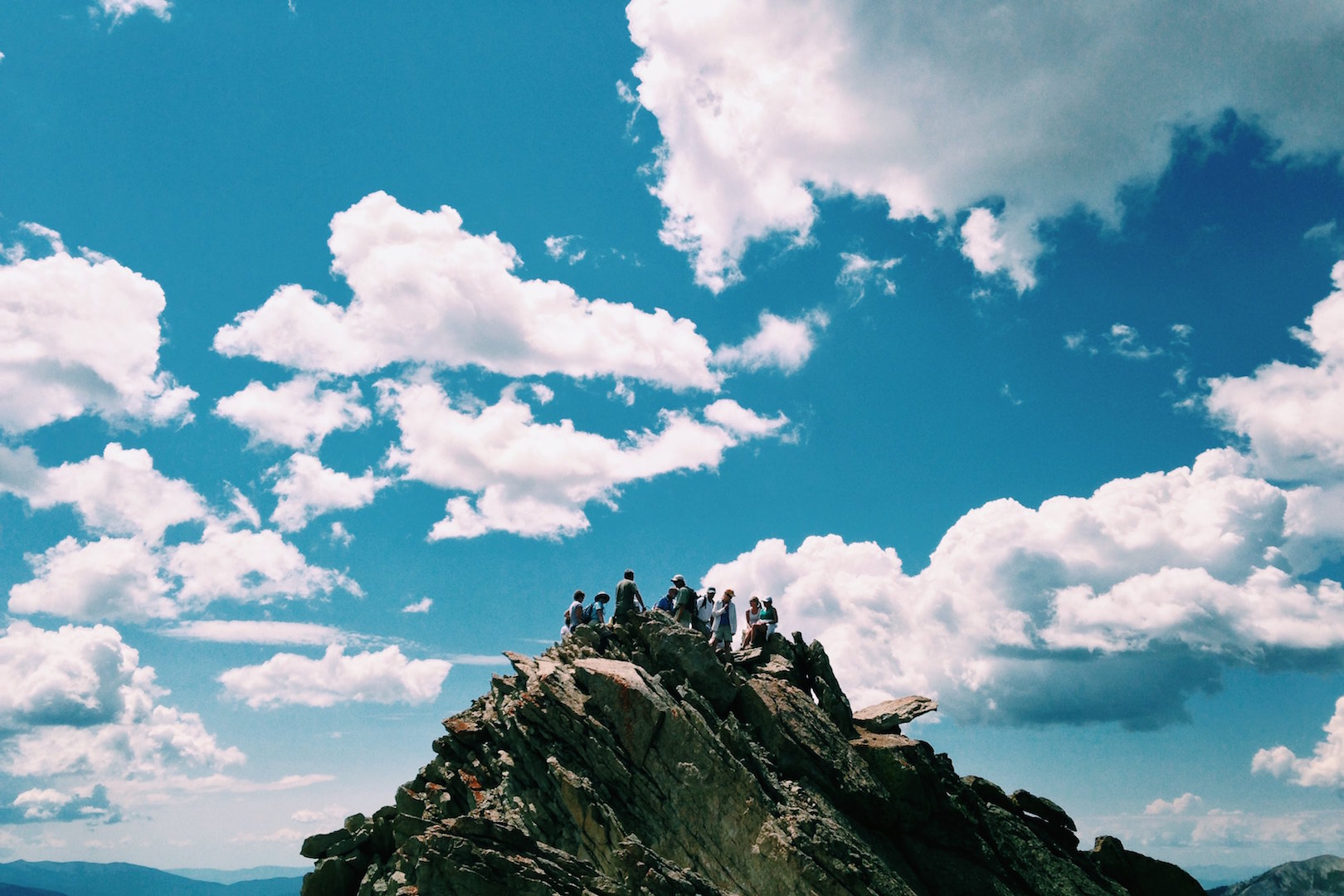 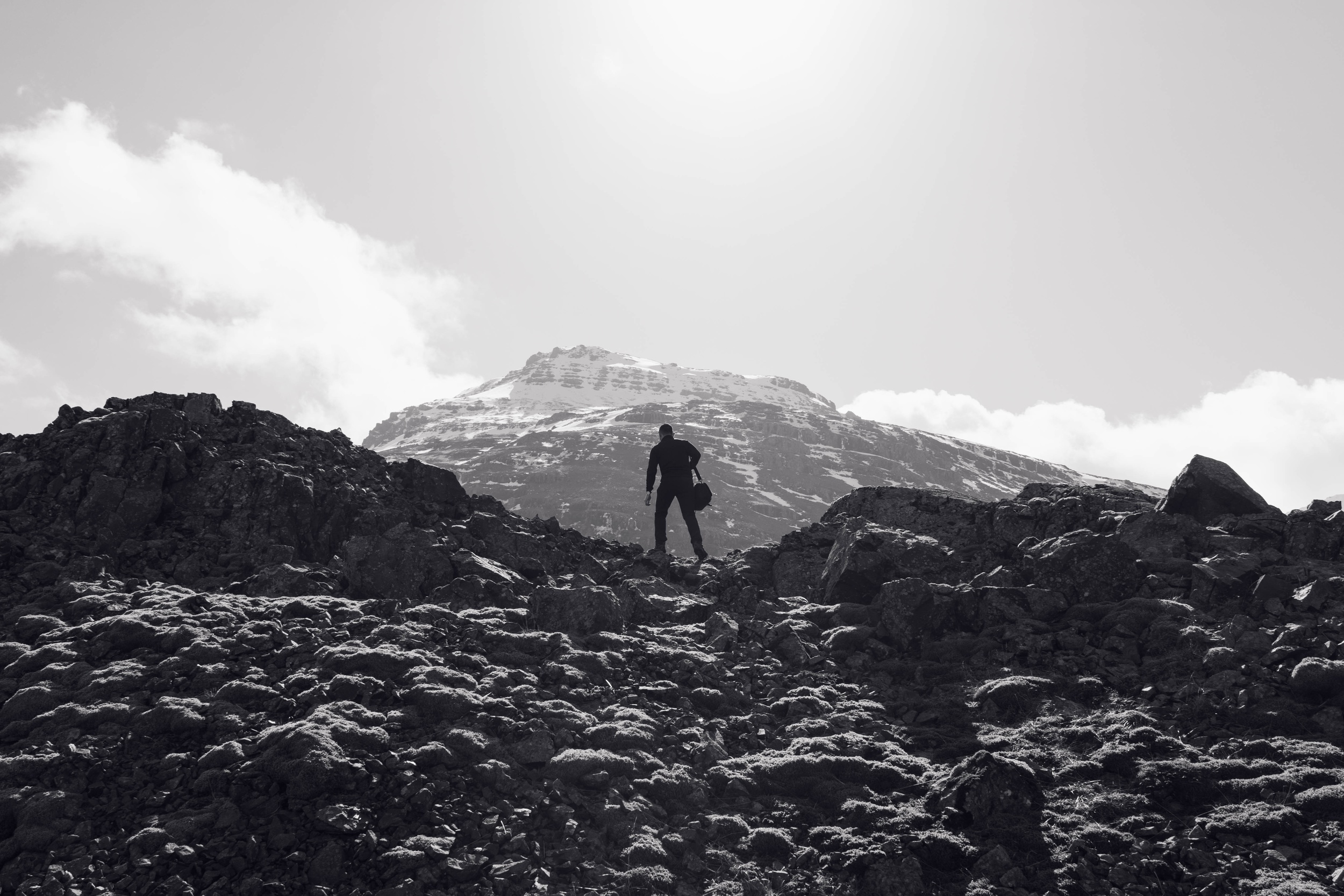