Let me start by thanking all our clients who have given us the chance to prove this and believed in us. You know who you are.

Many still believe that some of today’s modern marketing techniques, particularly in digital, just won’t work when communicating with government departments.

To this, we say: Rubbish!

Digital marketing knows no bounds. And when we talk about modern marketing techniques that can be used in government, these can refer to content marketing, performance media, social media marketing, and marketing automation, amongst others.

Here’s why we think digital has a place in government.

1. They drive relationships and leads with decision-making in government environments.

Let’s take a closer look at why they work.

Digital allows us to go around a lot of the traditional restrictions, barriers, and blockades in government processes — such as dealing with tenders, getting access and availability to key decision-makers, and many other probity measures.

Think of the tender process as an example.

The tender is initially released, responded to, and hopefully acknowledged as being shortlisted. Then there may be a face-to-face presentation where it will be decided upon by a committee.

In this set-up, you get very limited opportunities to really understand and influence the decisions. It rarely ever happens.

This is why in this environment, fair lobbying and news coverages can be particularly effective. They allow you to get the right messaging across and gain credibility and status in topical issues to decision-makers in other channels. And this is no different with digital.

Another question that’s often raised is, what happens after a chief decision-maker has given you their information?

In many tender or decision-making processes, it may not be appropriate for you to approach them directly. But if they choose to learn more about your business, to visit your website, to read your content, and to engage in social media activities, that is at their discretion.

Because of this, technologies that allow retargeting and monitoring the interest and behaviours of your key decision-makers become incredibly powerful.

By using digital, we can communicate with these decision-makers in a manner that is of their choosing — often in times and places we’d never have the chance to be invited to, such as over coffee on a Saturday morning while they are with their family, browsing the internet for news.

2. We can use it for intelligence.

Say you’re in a tender or in a situation where you have an opportunity to influence someone in government. However, to do so, you need to know more about all the issues that are most important to them.

In the past, we might have gotten this information from a tender document (however, this is unlikely; and with committee-style decision making, it is often different between decision-makers).

We might have been able to research their department and look at their commentaries in the media to try and intuit this. Or if we’re lucky, we can get some face-to-face interaction with them so we can get to know them better.

However, not all of these instances are common or truly effective.

With digital, however, we can see and monitor the engagement and behaviours around certain pieces of content and advertising topics in discussion and use this as additional information to understand people’s interests.

We’ve done this for a recent piece of technology that had a huge opportunity to be applied in Australia, and because of some of the hype around the technology, it was viewed as new and potentially risky.

Using a content funnel, not only were we able to explain the connection between the issues that matter and the product that was known and traditional, we were also able to explore and communicate to the audience some of the newer issues that were less well understood.

With digital, we can get engagement down to a contact and decision-maker level. When you use this in addition to other best practices for tender processes and behaviours, it gives you added insight to better serve your stakeholders.

3. Government people are easy to find these days.

Though most of them will likely know the firm you’re representing and submitting for, they are increasingly easier to find in social media channels like LinkedIn, online, and, of course, if they identify themselves on your database than in real life.

And rather than confining their decision-making to a few key points, many of them are now happy to seek out information themselves and decide on issues that are important to them at other times.

Clarity and communication in government can sometimes be tough, and let’s face it, the government is big and their departments are huge. As a result, it’s not uncommon for there to be confusion around an issue especially one that’s only been recently announced.

This is an opportunity for those with expertise in the area to further educate themselves and for those that are trying to serve the public to learn more.

For one of our clients, there was a key employment initiative that affected everyone in the government, but it wasn’t particularly well understood. We were able to find the right contacts, generate engagement and leads using easy-to-understand how-tos and guides on this issue that helped educate more people within the government, and start new relationships.

4. Others aren’t doing it very much — or very well.

You watch. If you have a conversation around using digital to communicate and using these sorts of digital tools to communicate with government officials, the truisms of old come to the forefront quickly.

“They are not on social media”, “they don’t consume content”, “they’re not mobile”, “they tend to be older and more experienced and are just not into that stuff”.

But the truth is, things have changed.

We know the fastest-growing segment in Facebook is actually aged 45–54. The fact is, these newer technologies and ways of researching solutions, products, and services in recent years were reserved for industries that were known to be a little bit more forward-thinking and those with younger age groups. These are the tools that are gaining effectiveness for younger audiences.

But many businesses that need to connect with them the most often haven’t mastered digital marketing or moved with the times either.

You have to make a choice.

If you can find a way to talk to your audience that works and adds more value, where there might be a lesser communications ‘haze’, why shouldn’t you give it a go?

Jeff Cooper is Step Change’s Founding Partner. He learned his most valuable lessons in strategic thinking by investing his own money. Since 2014, Jeff has been empowering businesses on their journey towards customer-centricity and has a particular passion for bringing the customer into the boardroom and blending that with his commercial nous. Currently, Jeff works with a number of major financial, aged care, and professional services institutions. He holds a handful of advisory positions to the Boards of organisations looking to continue their journey towards customer-centricity.

Is the Role of the CMO Changing?

How to Accelerate Your Marketing for Business Growth in 2020

How to Turn MQLs to SQLs Faster 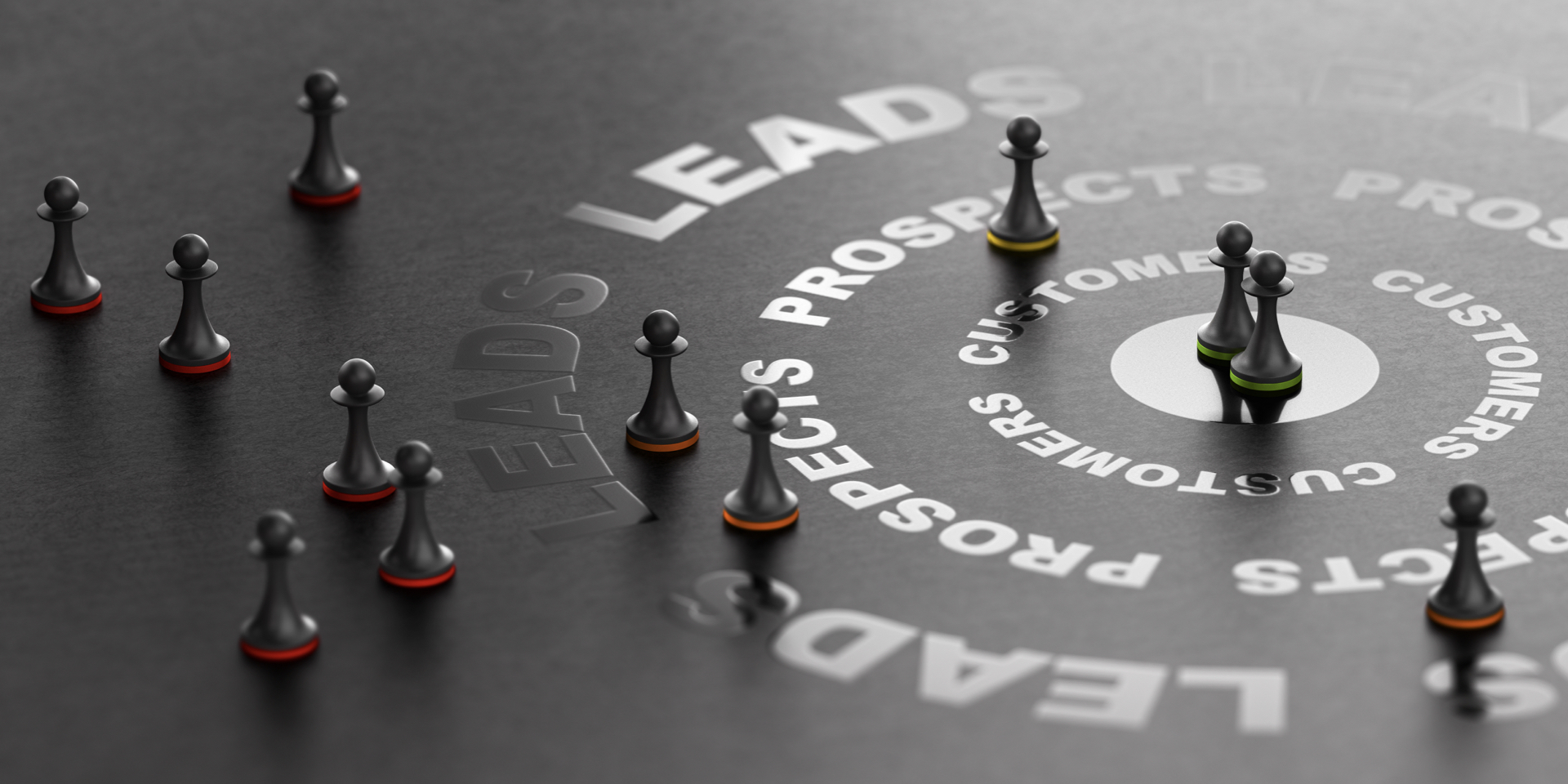 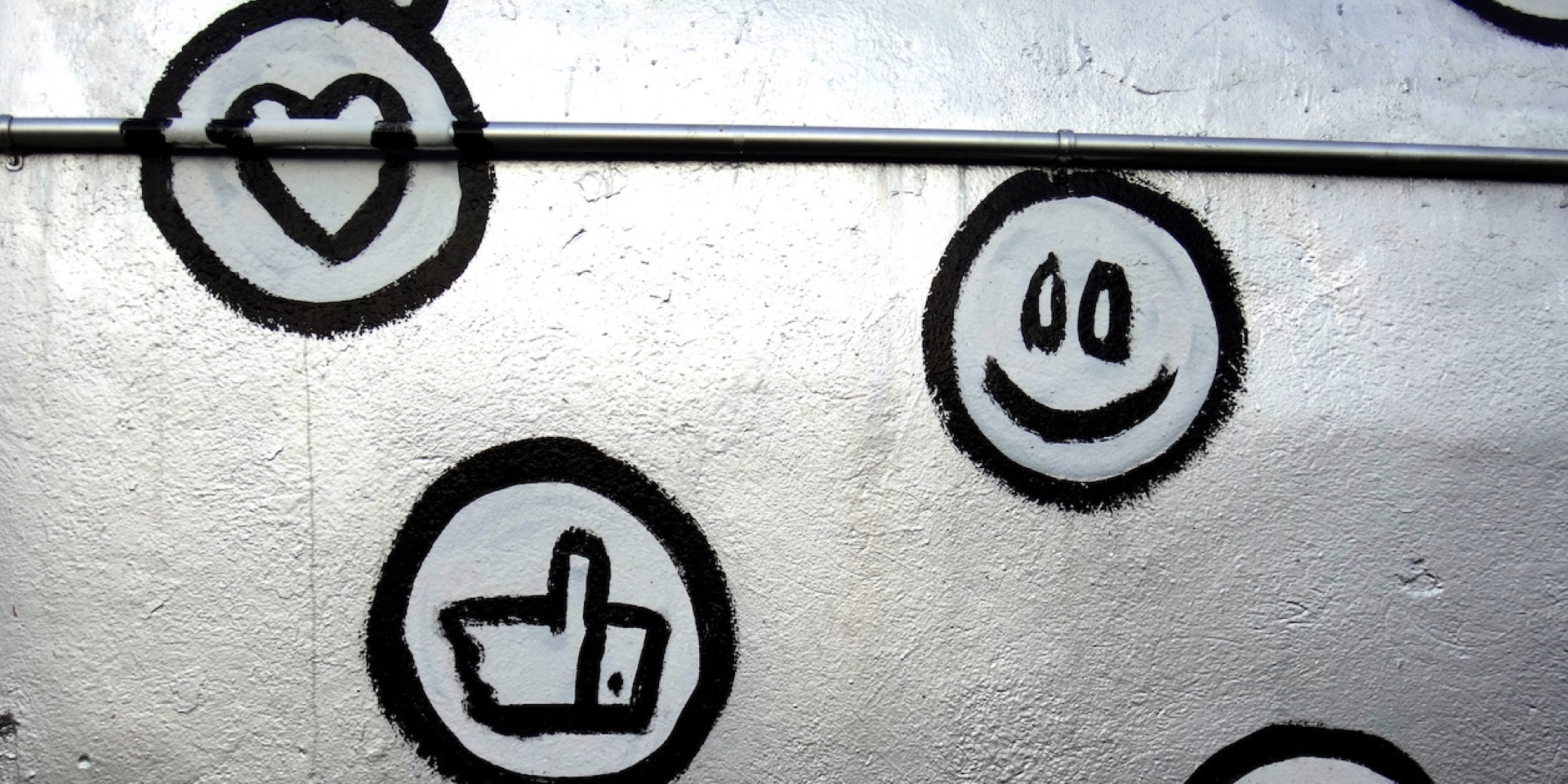 How to Align Your Content Strategy with Your Brand Strategy 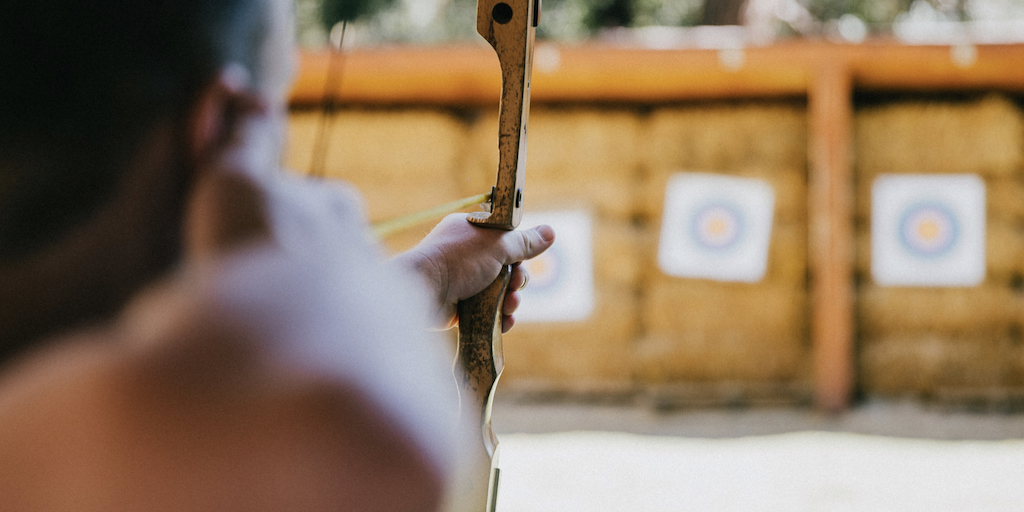 Strategies and Tactics to Build Your Ecommerce Brand Online in 2019

How Google’s Bidding Score Has Changed over Time 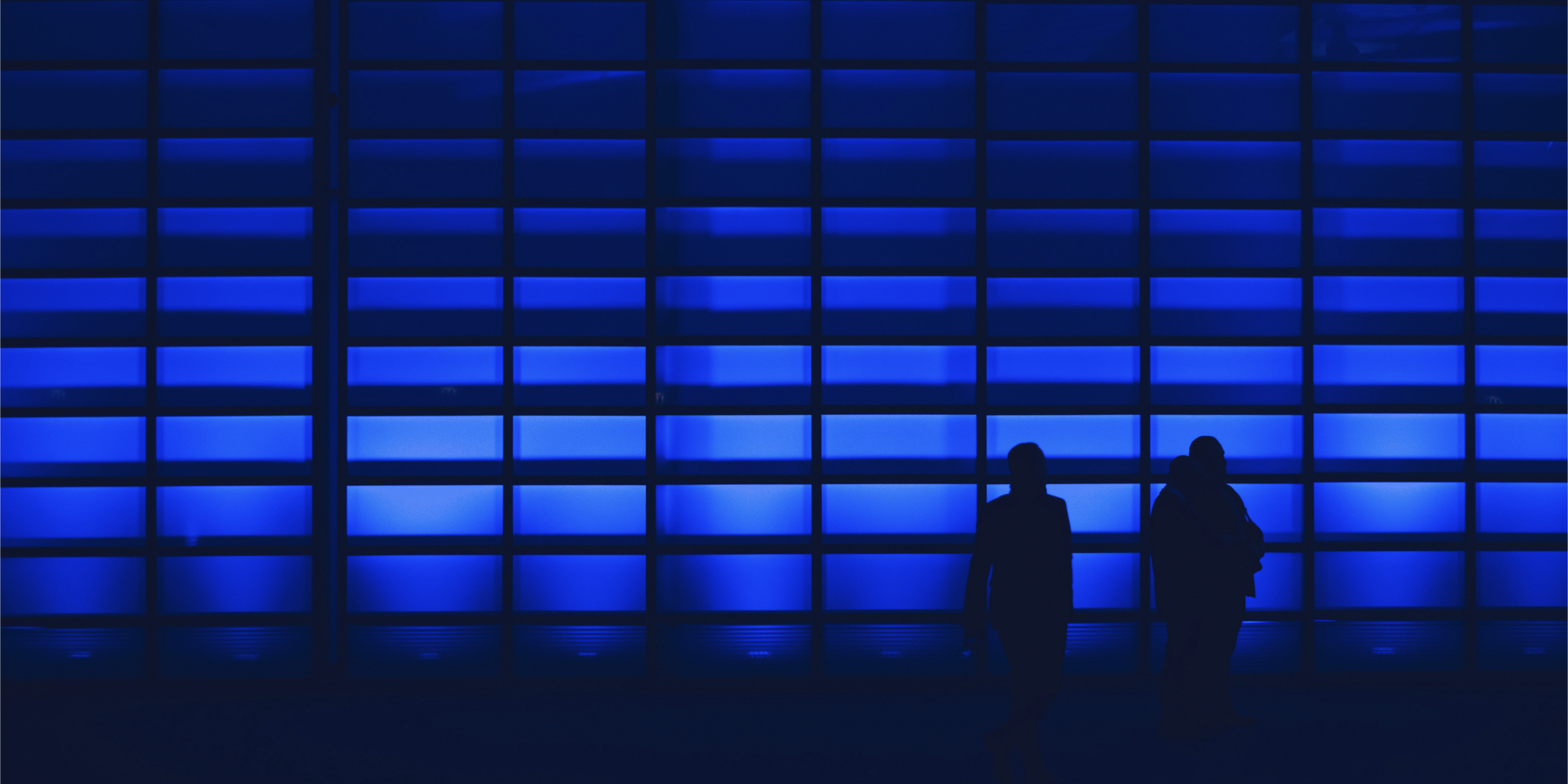 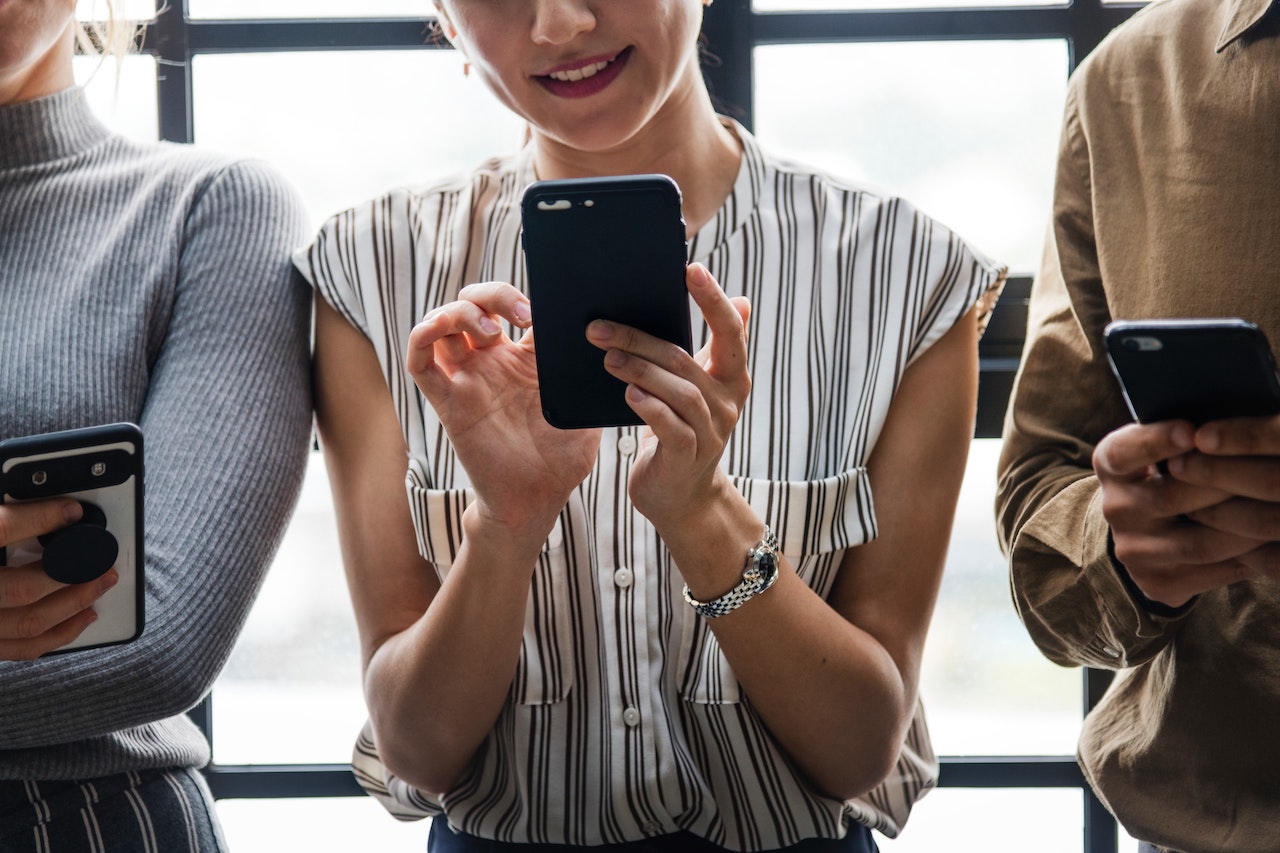 The Missing Pieces in Your Digital Transformation Initiative 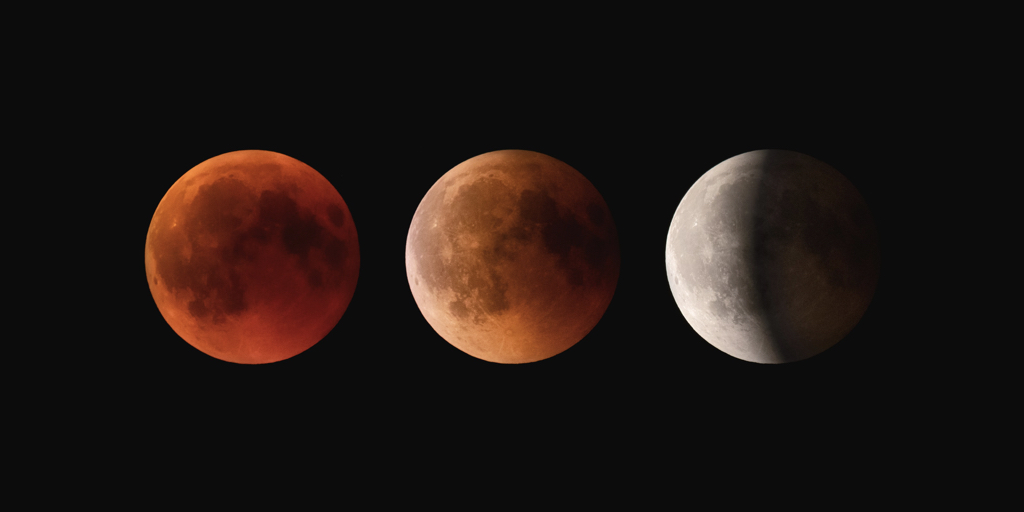 Customer Journey Mapping: How to Design a Better User Experience 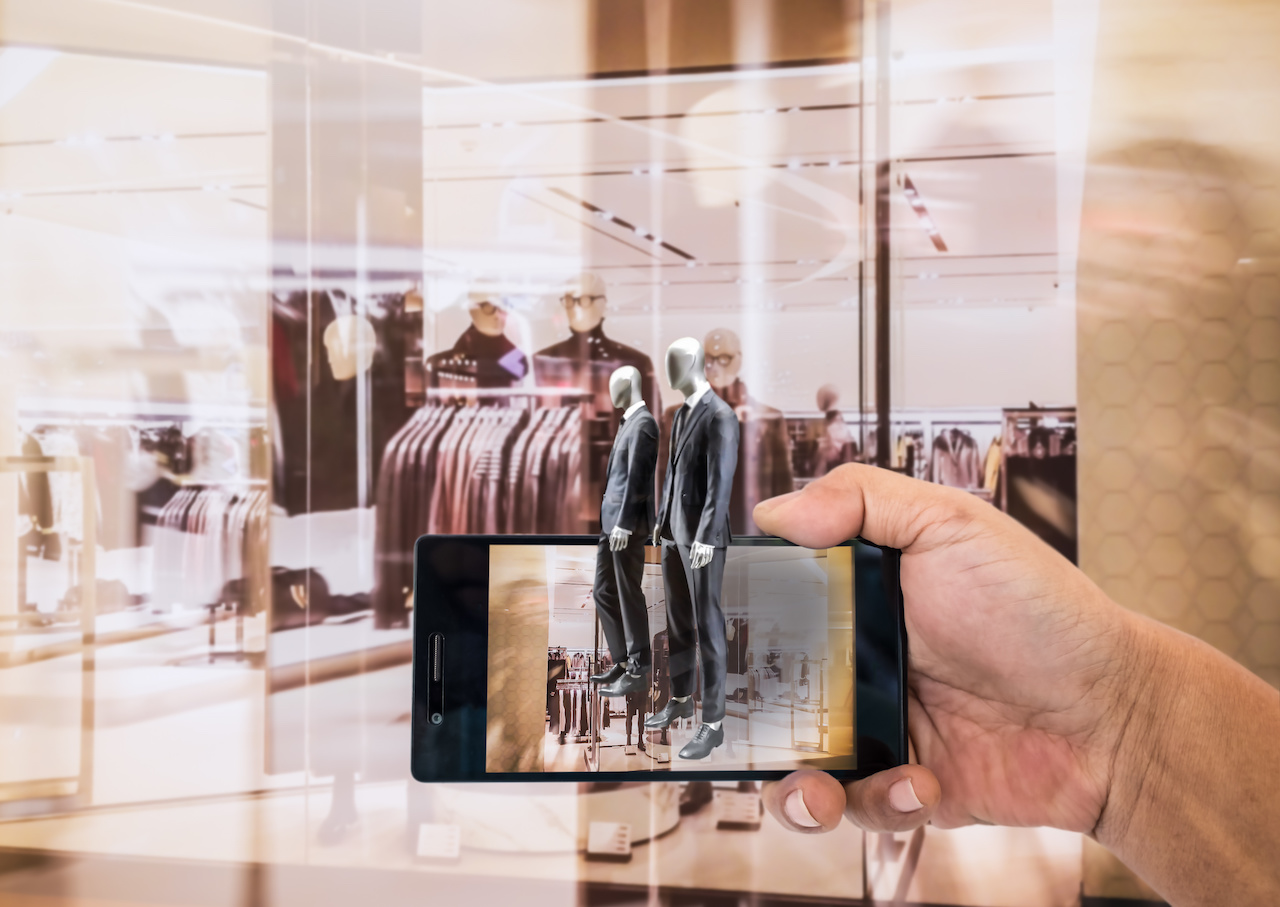 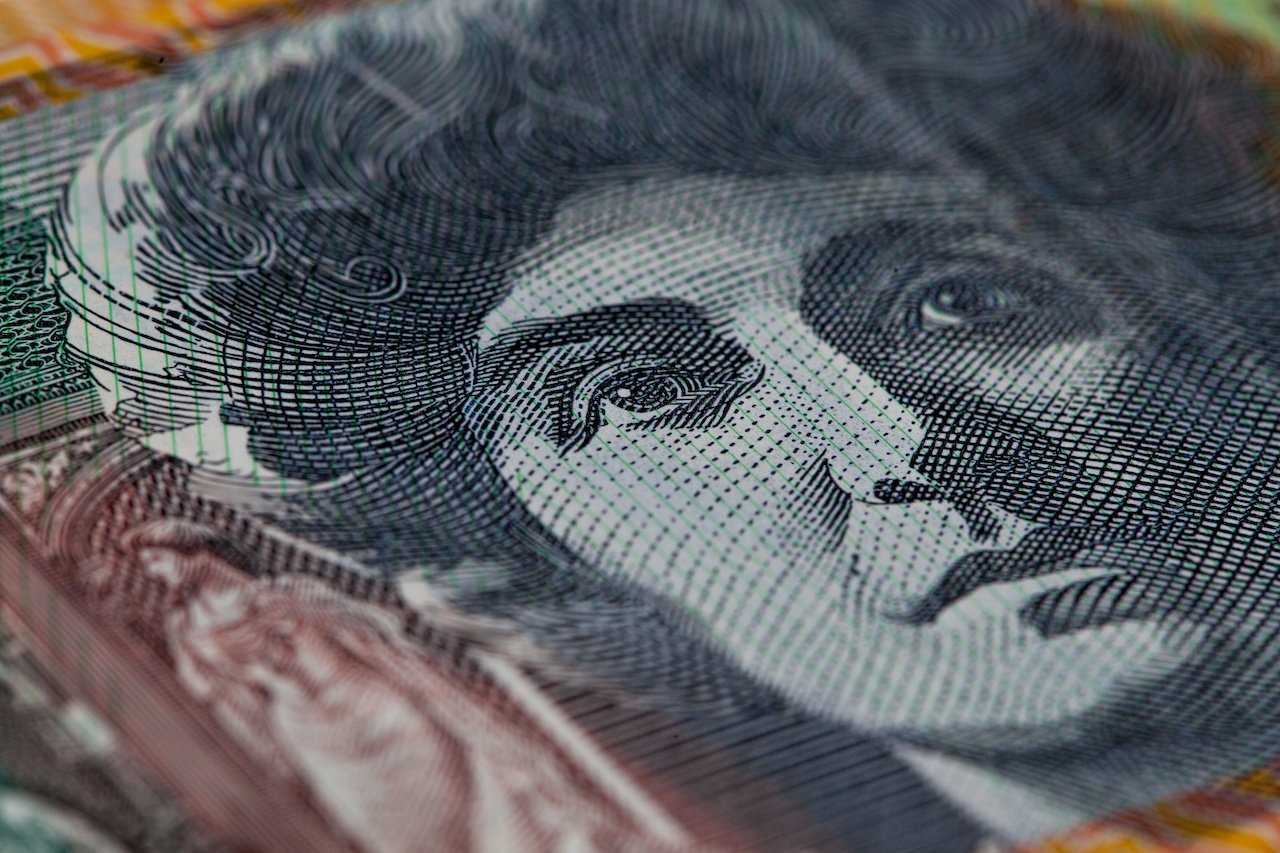 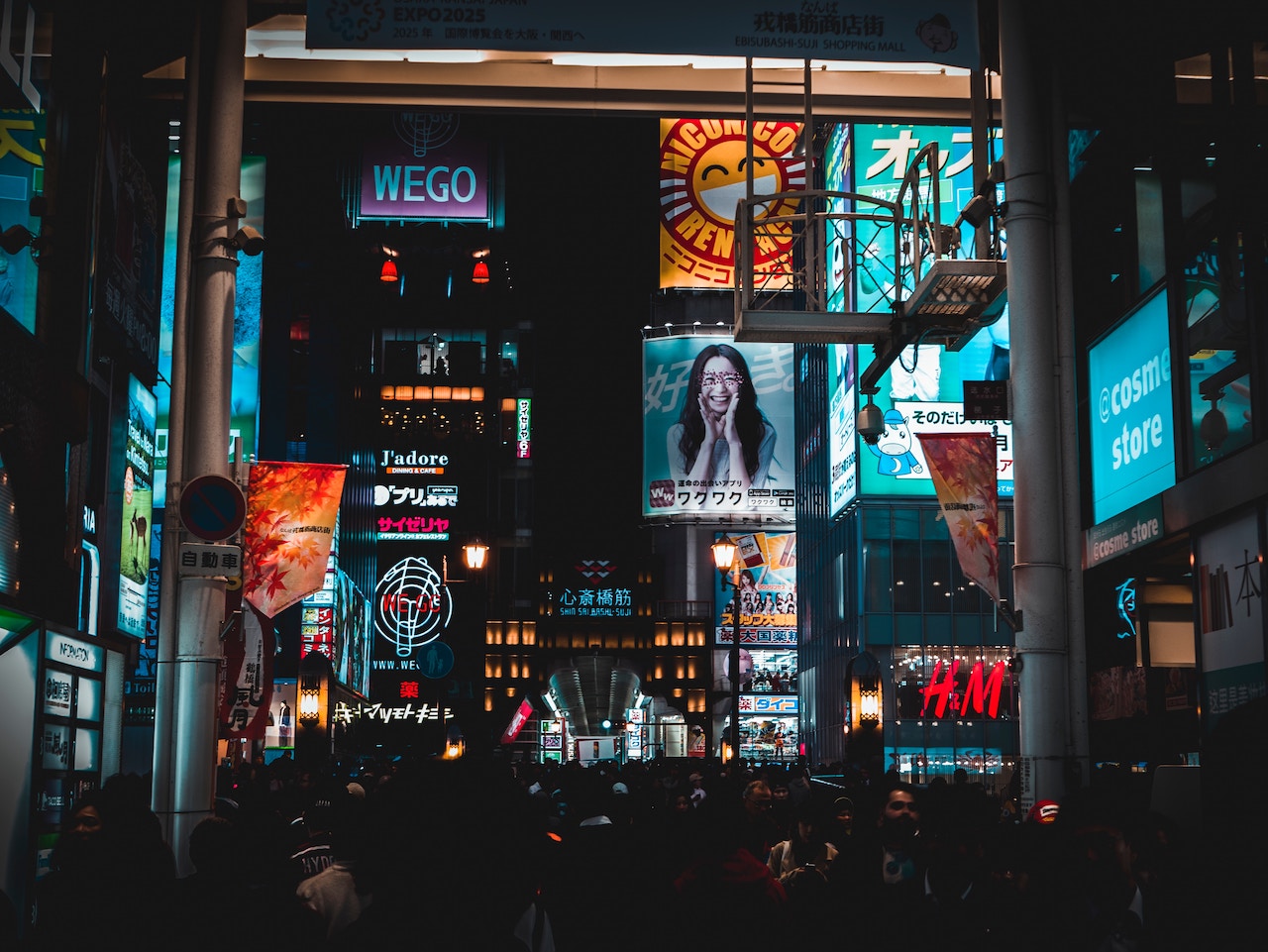 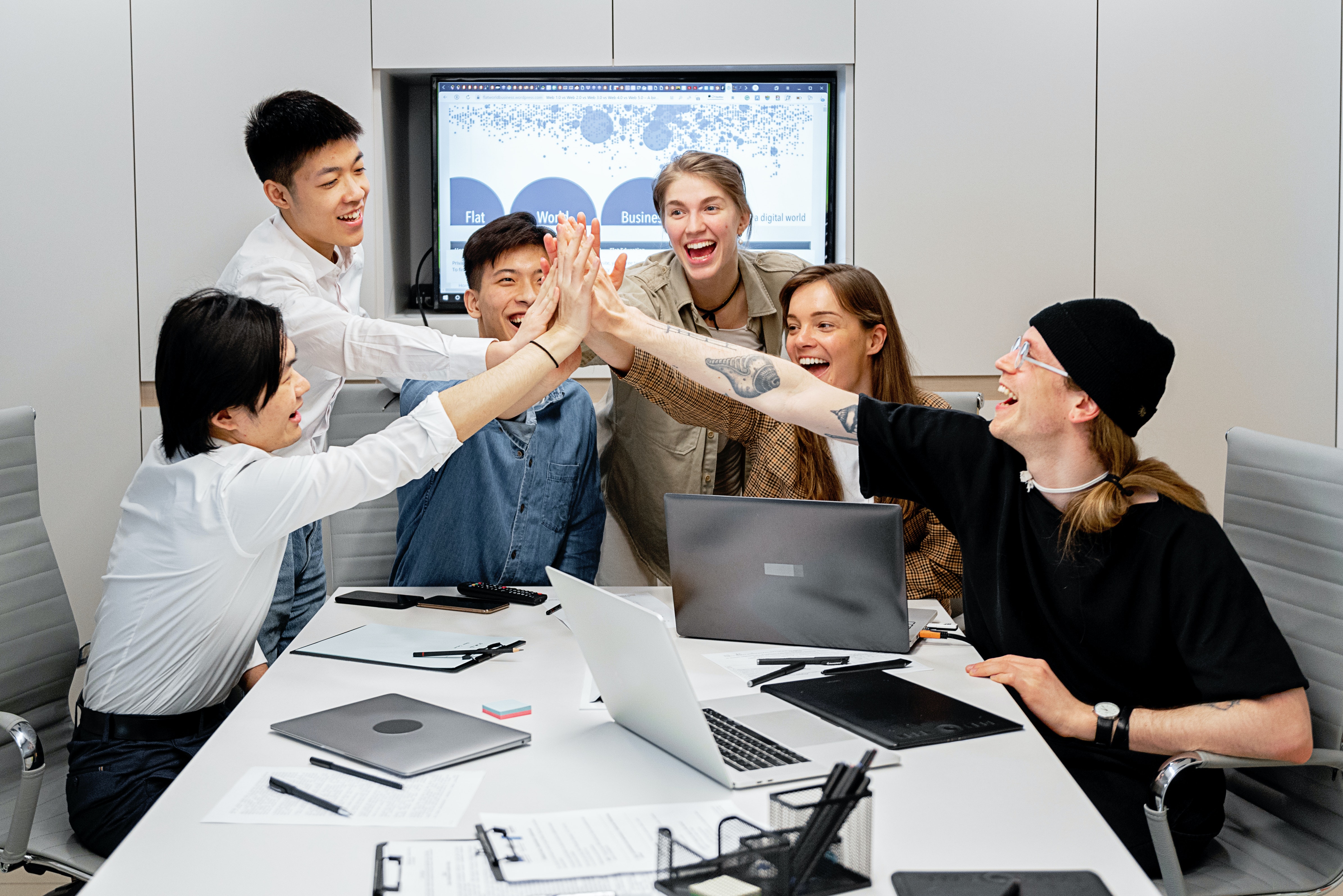