The Australian Bureau of Statistics and the Reserve Bank of Australia are predicting continued strong growth for the Australian economy this year. Businesses all throughout Australia have much to celebrate and look forward to.

If you’re a business owner waiting for the right time to maximise your bottom line or shift your focus this year to driving long-term value while increasing revenue, now may be just the time.

Here are economic trends in Australia you need to closely pay attention to so you can take advantage of our rosy economic forecast as we go into 2018.

Australia’s economy grew 0.6 per cent last quarter and 2.8 per cent over the past year, according to the Australian Bureau of Statistics. With financial reports and statistics pointing to a better economy this year, let’s take a close look into what this can mean for business owners.

According to a forecast produced by the government, non-mining business investments are expected to increase in 2018. This will happen as a result of higher demand, better business conditions, and low financing costs in the country. While Australian mining investments have fallen over the past three years, BIS Oxford Economics predicts that 2018 will see a 5.5% increase in mining production.

The government predicts that overall and total private business investment will remain flat in 2018 and is expected to expand by 3% towards the end of 2018 and beginning of 2019.

For businesses, more investments mean an increase in salaries, which can fuel more household spending as well. Generally, an increase in economic investments can lead to more opportunities for growth in the local business sector.

As a business owner, now is the time to reinvent your brand, incorporate new ideas, and focus on adapting a winning strategy to stand out against your competition.

This should, and is expected to have, an impact on the household saving rate, where the ABS predicts it will be lower by 3% over the next year.

This forecast area is one of uncertainty for many forecasters because a change in attitude or the change in the factors that have forecast a lower rate for the household saving rate could lead to a weaker housing consumption rate than forecast. At the same time, there may also be a boost in wages. The forecast is that this will grow by 2.5% through 2018.


Some Sectors May See Job Growth

A report made by the Labour Market Information Portal projected an increase in employment in 16 of the 19 broad industries over five years up to May 2022. Top industries such as Healthcare (16.6% growth), Professional and Technical Services (12.5%), Construction (12.1%), and Education and Training (11.6%) are expected to provide more than half of this employment growth.

The IMF projects a fall in the jobless rate to 5.1 per cent, which is continued good news for the Australian economy.

An increase in job growth means businesses have the opportunity to improve their current processes, work on upskilling their employees so they can cater well to customers, and boost their overall productivity.

We are more likely to see both the national income and national production grow gradually over time and begin on a steadier path. The Reserve Bank of Australia  forecasts GDP to grow by 3% through the year to June 2018.

This should come as a result of the improved outlook for profits, which includes mining profits. The RBA also predicts that consumer prices could grow by 2% in 2018, which will lead to increased GDP growth.

The last major factor for GDP growth is the forecast increase in commodity prices, where HSBC expects copper to increase by 5% and nickel to increase by 10%. Some commodities have proven to be volatile, like iron ore, but others are more stable and can be used for the purpose of better forecasting, like metallurgical coal and thermal coal.

With a positive growth in GDP, business owners can expect higher earnings, which can be used to expand areas of the business that has the best potential for success or work on projects that may have been stuck in the pipeline.

A vibrant economy also gives startups a room to try out new ideas and explore opportunities in blank areas that they can potentially fill.


What about the Australian Dollar?

Despite the potential for increased volatility, the Australian dollar has been maintaining a steady forecast at the start of the year.  Australia is in its 26th consecutive year of economic growth, which is good news for the dollar. A continued strong Australian dollar will be reflective of a continued strong economy. Australia’s big 4 banks have only made slight adjustments to its AUD forecast. ANZ expects the AUD/USD to rise to 82 cents by the middle of next year. The Commonwealth Bank sees the AUD consistently rising from 78 cents to 83 cents by the end of 2018.  According to JPAbusiness, the dollar is forecasted to be at the following levels at the end of 2018:

Strategists on the other hand had a more wary outlook for the Australian Dollar after recent days. December’s quarter wages report showed an increase in wage pressure coming from the growth in public sector pay packets that are likely to be held down by new government regulations.

With the private sector pay growth stuck to Australia’s all time low of 1.9%, this could also mean a lower wage growth for public sector jobs and a slower increase in general wage growth.  According to Saktiandi Supaat, a Maybank analyst, wage pressure and labour markets are important macroeconomic variables in the global interest rate equation because of their significance for inflation.

With a slower wage growth, it looks like many are becoming a little more pessimistic on Australian interest rates after these disappointing developments in wages and inflation.

Notwithstanding the fact that there are some concerns around household consumption, the Australian economy is generally expected to stand out in 2018.

Although financial news and update reports are cautiously positive with business owners looking forward to a great year, it is still wise to always be prepared for unexpected shifts so your business is able to maintain and achieve sustainability throughout the years to come.

Keen to know how today’s trends are impacting your business? Read about

How to Reach the Next Funding Stage for Your Business 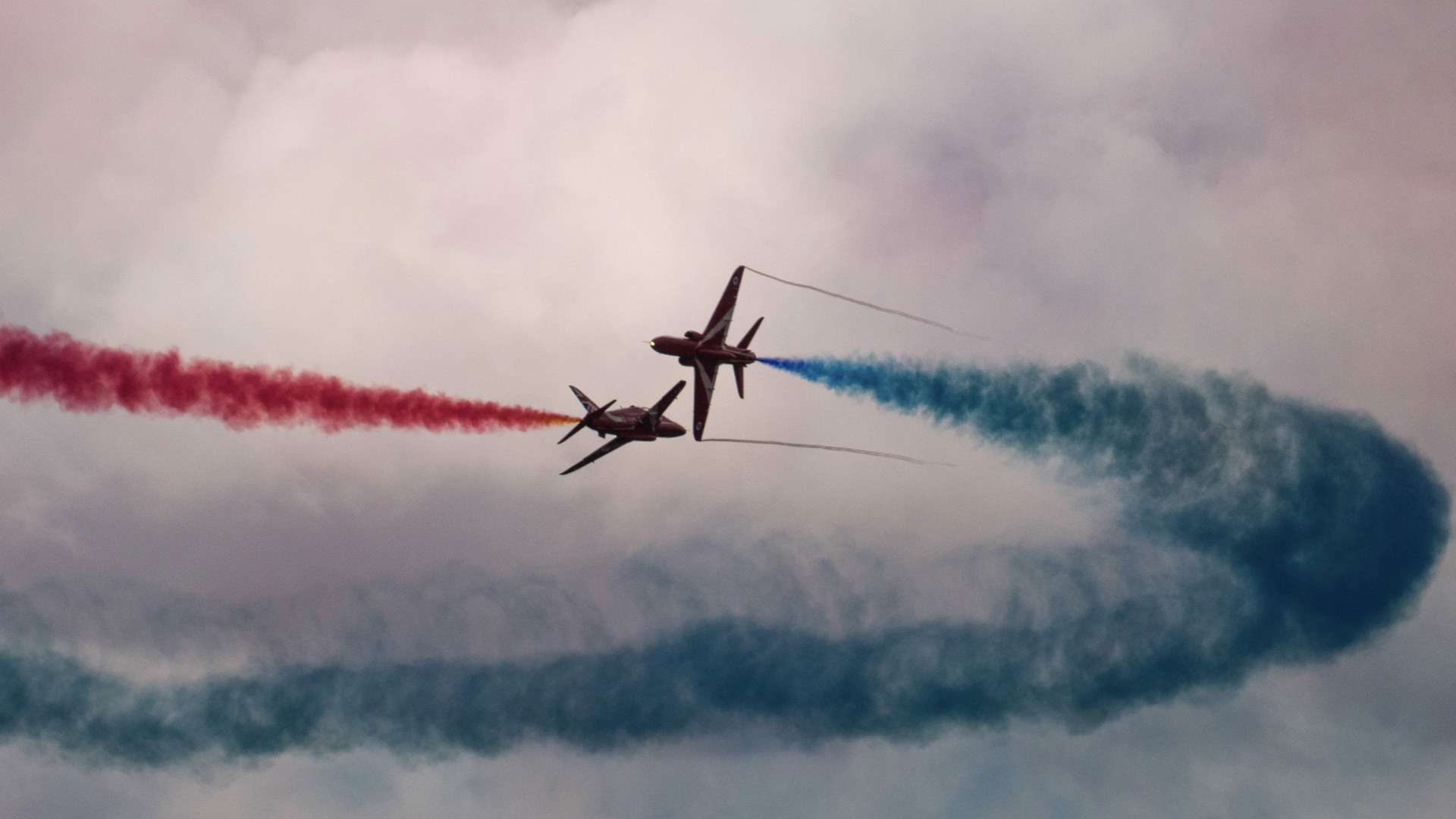 The Robot Will See You Now: AI In The ER 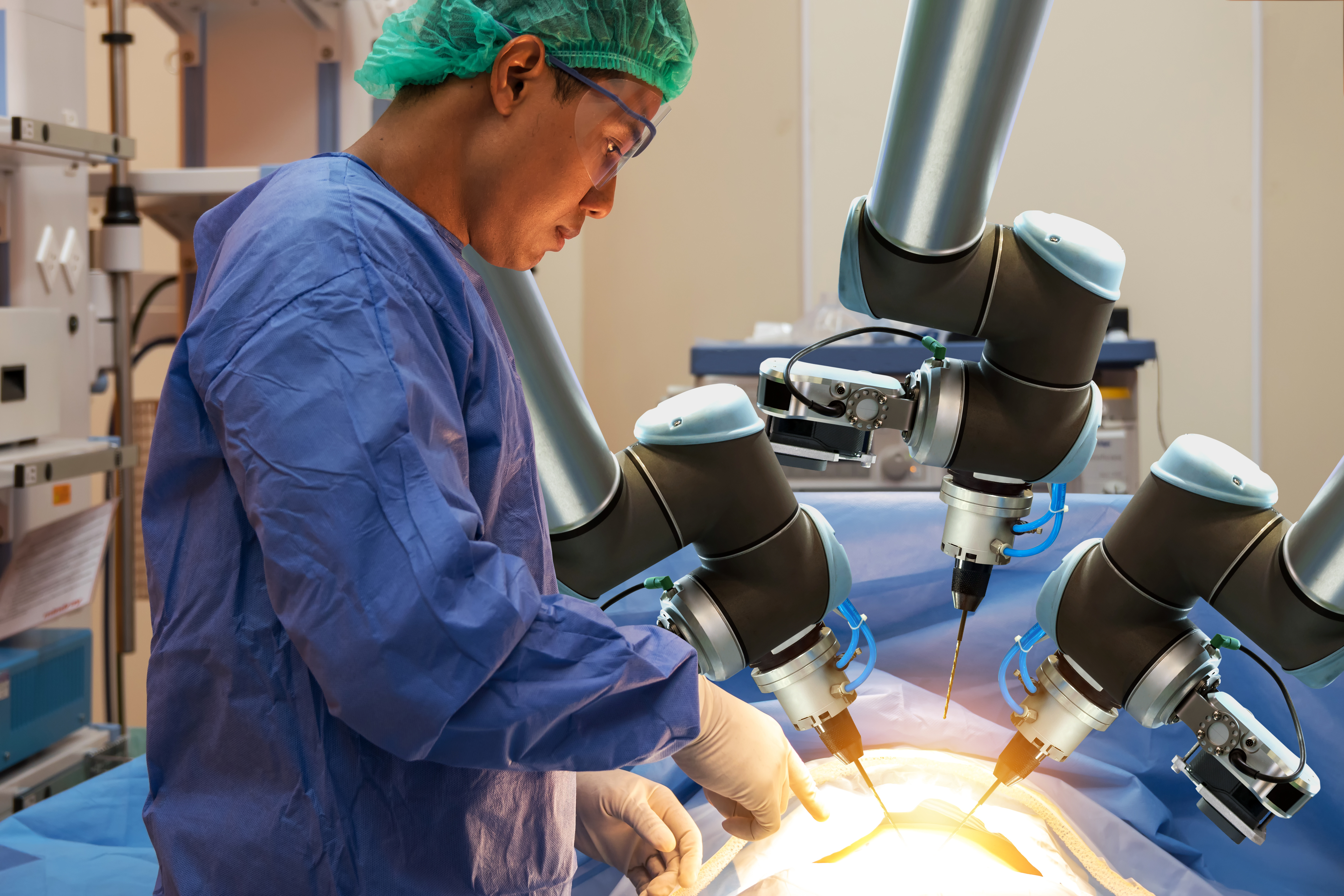 Every Leader’s Guide to Becoming a Lean Organisation

How to Find Your Next Big Step Change [Podcast] 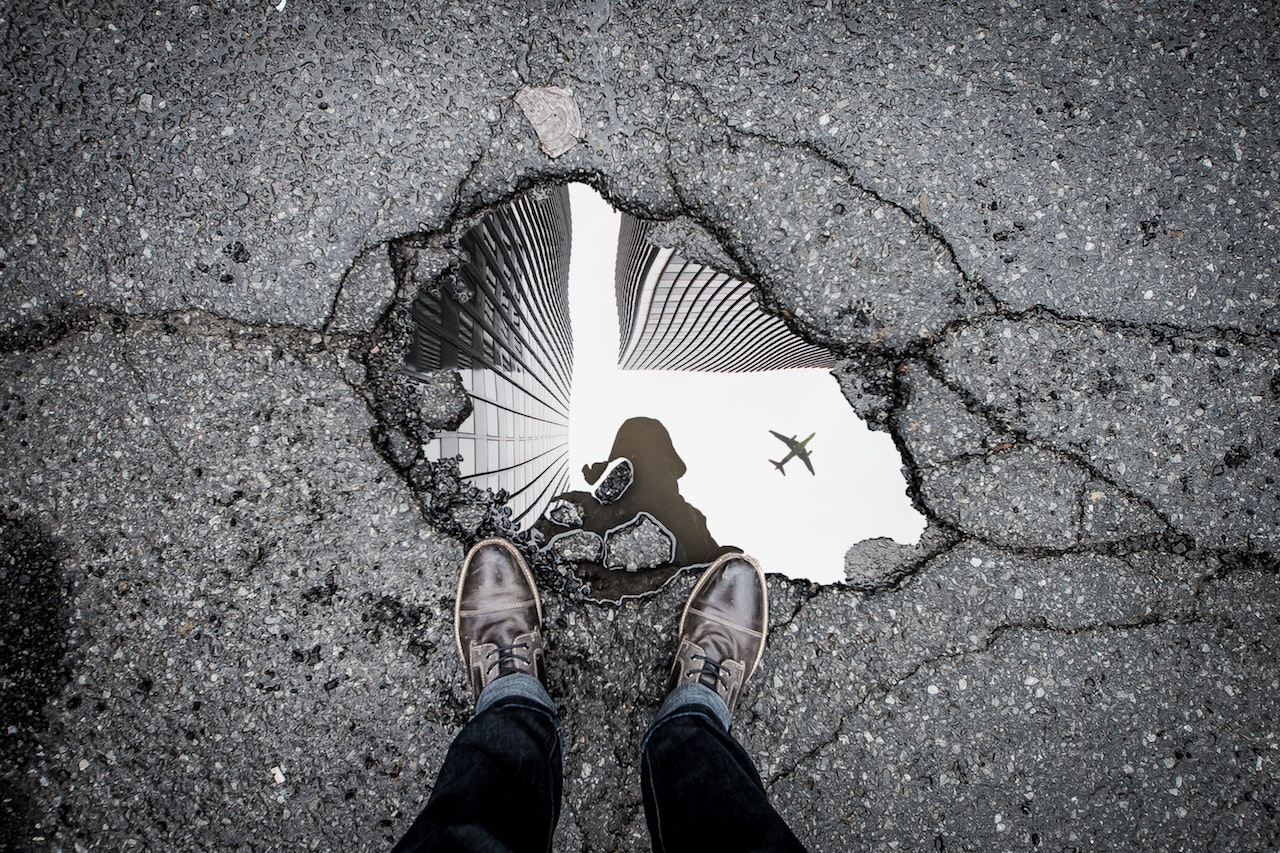 How to Successfully Launch a Product Online [with Case Studies] 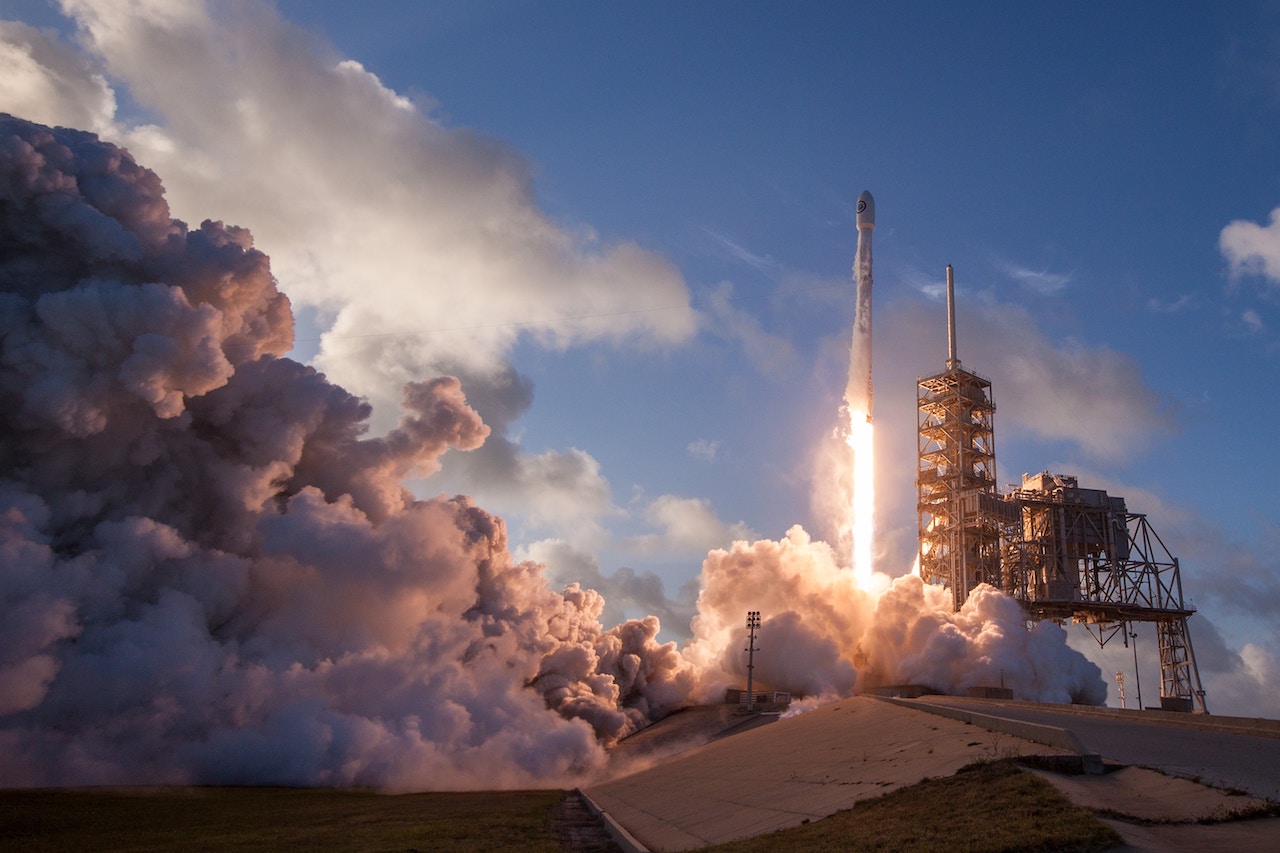 How to Achieve Peak Performance at Work 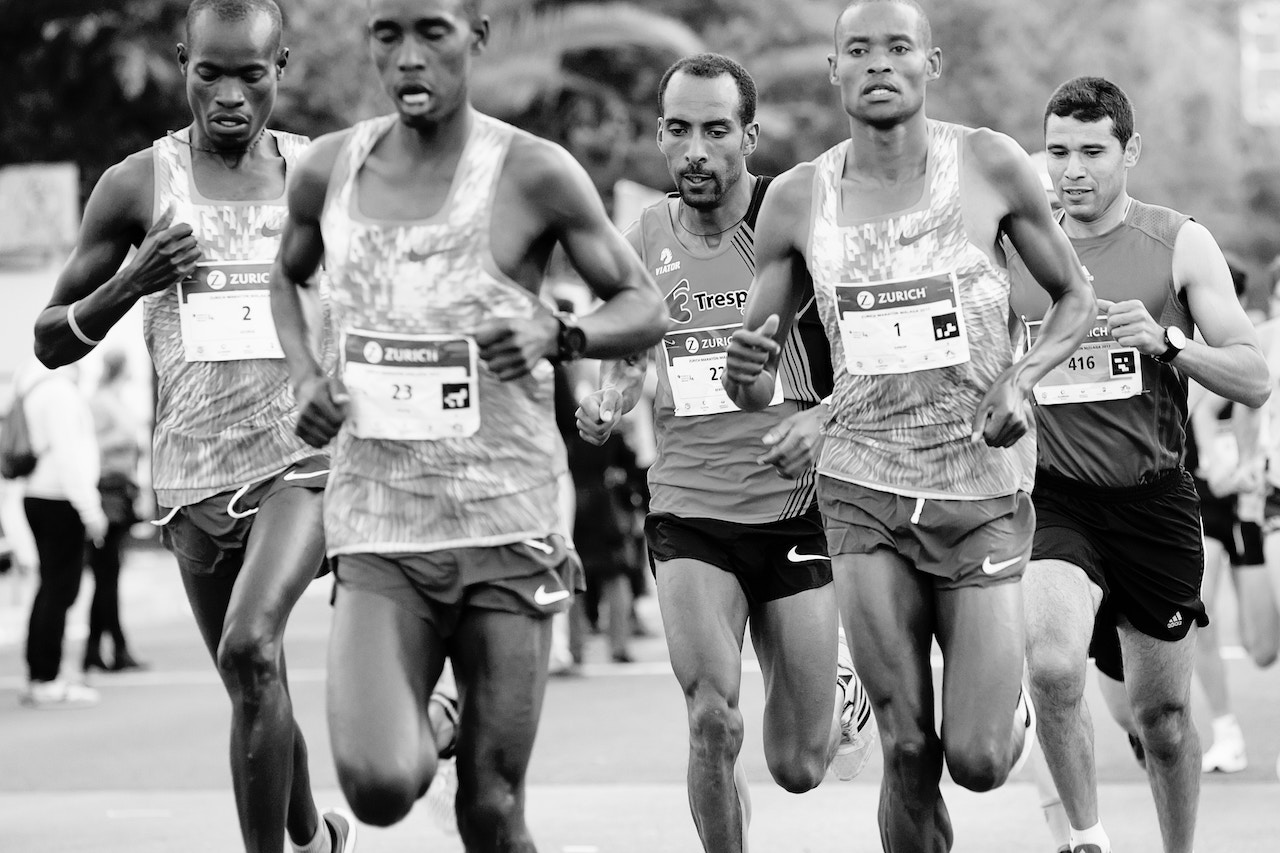 5 Innovative Australian Companies You Should Know About

Where Do CEOs Plan to Invest for Growth in 2018? 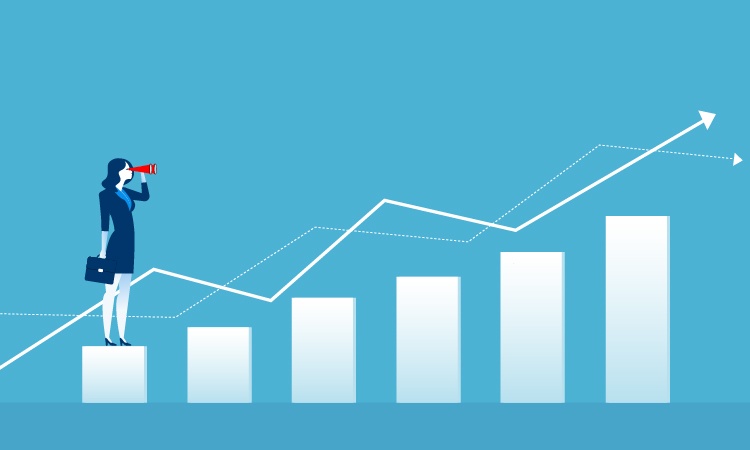 How do I get all employees involved in new business? 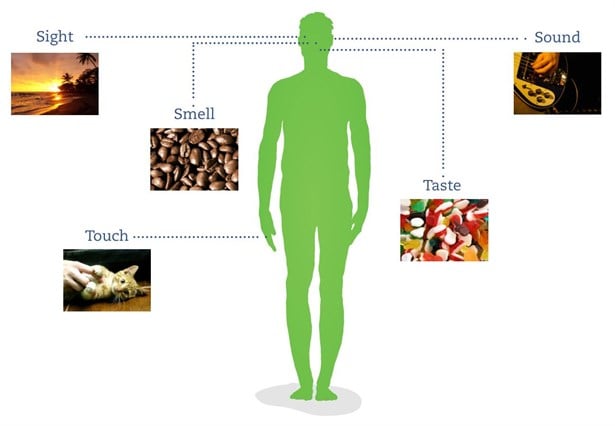