The King. The Queen. The Leader. The Boss

Being powerful is like being a lady. If you have to tell people you are, you aren’t.
— Margaret Thatcher

Rulers are often pictured as solid, often very ‘masculine’. Think: Abraham Lincoln and Winston Churchill and the above-quoted Margaret Thatcher. They carry an air of authority when they act and speak. They are confident, responsible, and fair.

Rulers are driven by the desire to control and be powerful, but they are not unbending and entitled. They aim prosperity and success, not just for themselves but for their family and community. They dread disorder and being overthrown. Their weakness is to be perceived as weak.

Customers with the Ruler personality are naturally dominant; when they walk into a room, they want to command attention. They do not appreciate simple, less intellectually challenging adverts. They relate to ads that affirms power, control, and success.

How Rulers Bring Their Brand to Life

Rulers don’t try to appeal to the masses, and they do not admit defeat to a rival company publicly. Instead, Ruler brands often claim that they are number 1, the market leaders or thought leaders in their category. Rulers claim their leadership position in their field — and prove it.

They offer a sense of security and stability, giving people an assurance of a lifetime guarantee. They speak with an air of authority and class across all communication mediums, but never with pompous elegance.

Categories that Have the Ruler at the Foundation

Brands with this archetype promise power. This is clearly depicted by the following categories with the Ruler as their foundation. 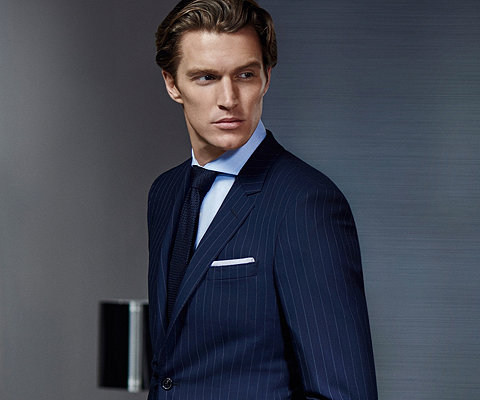 Boss by Hugo Boss. Their signature suit is tailored to bring out the ruler in the wearer. Even the name evokes leadership. 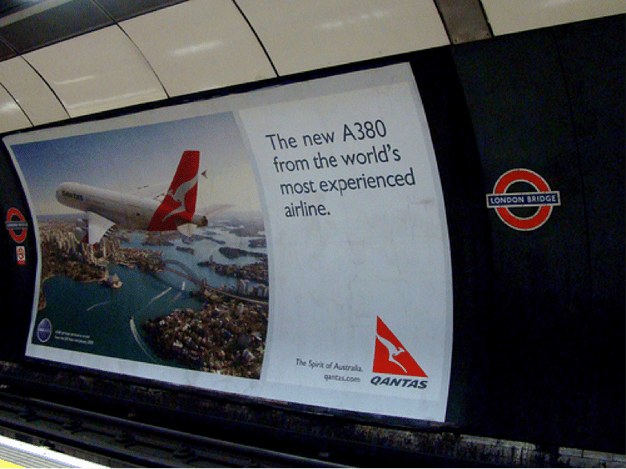 Qantas. The Australian airline was crowned as the world’s safest airline for three years by AirlineRatings.com. 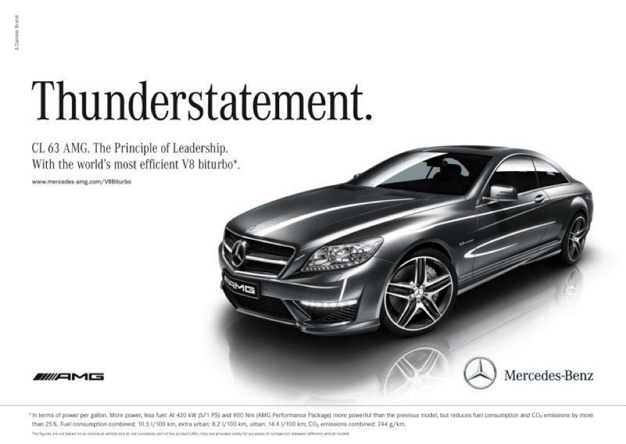 Mercedes-Benz. Their tagline “The best or nothing” promises that they build only the best design, safety, engineering, and technology for their customers.

Microsoft. This operating system is built for those who mean business and aim for success.

Older PostHow to Prepare Your Business to Sell Out When You Retire
Newer PostFriday Finds: LinkedIn Video, the Hubble Cantata, and Facebook against Ad Blockers

How to Rebrand Your Business without Losing Customers 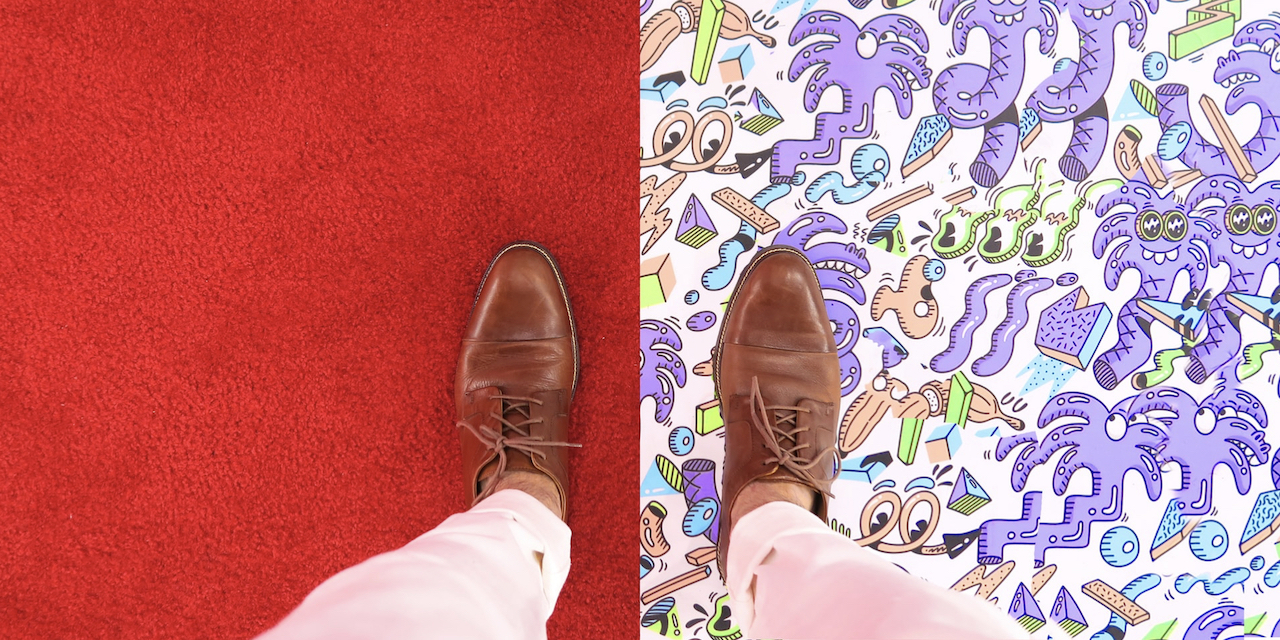 What Makes a Unique Value Proposition? 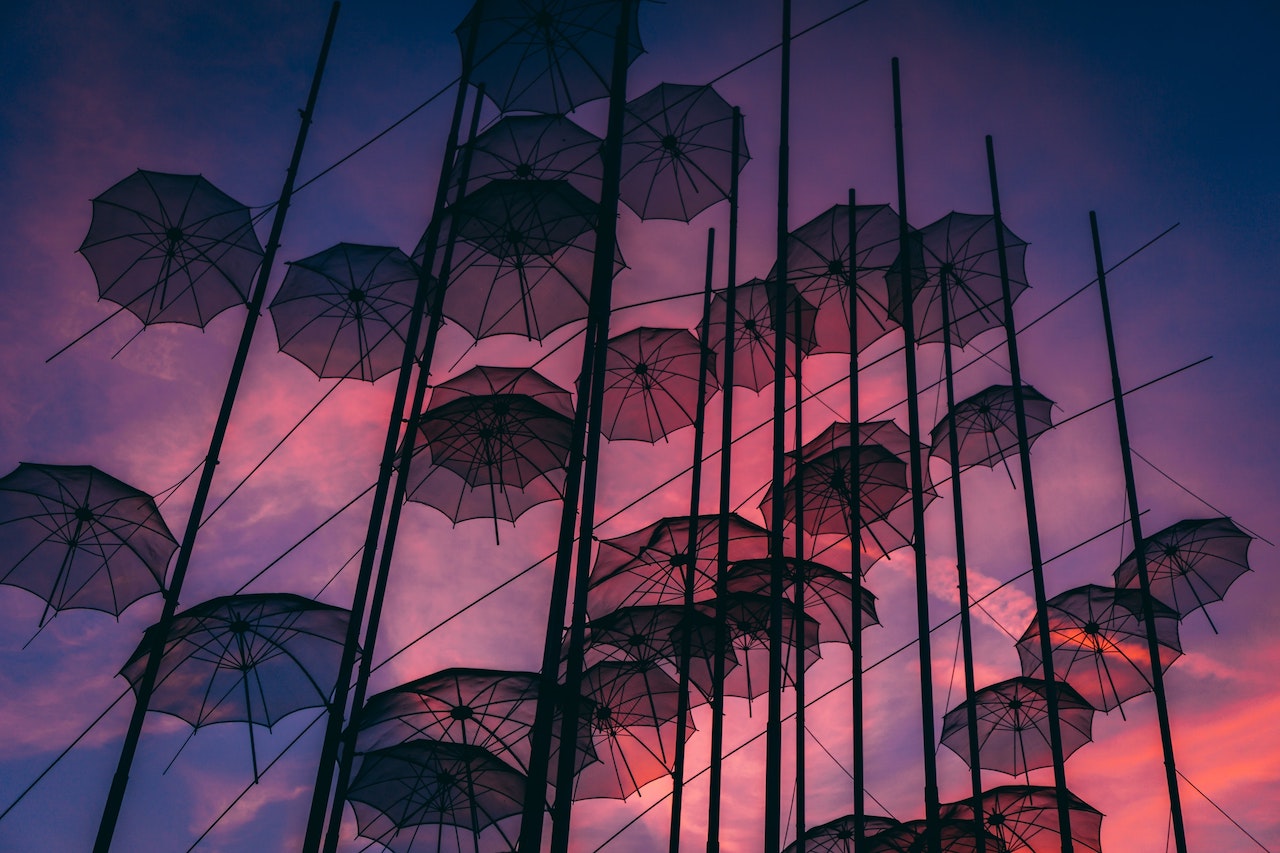 Brand Growth: How to Make Your Brand Distinct 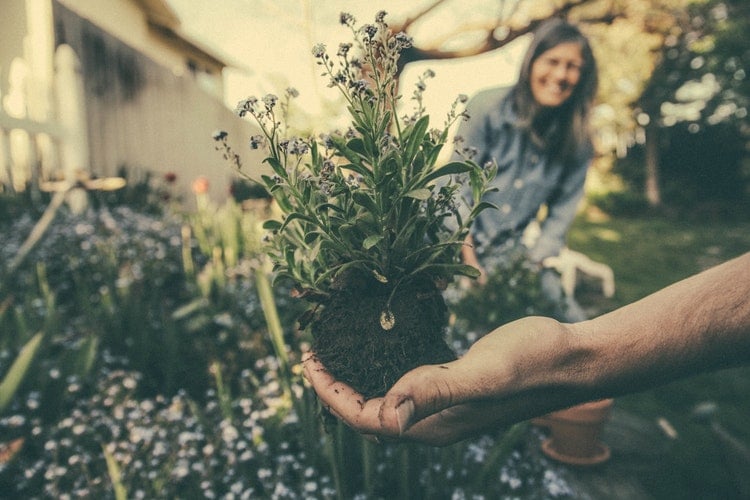 Brand Valuation: Measuring the Value of a Brand 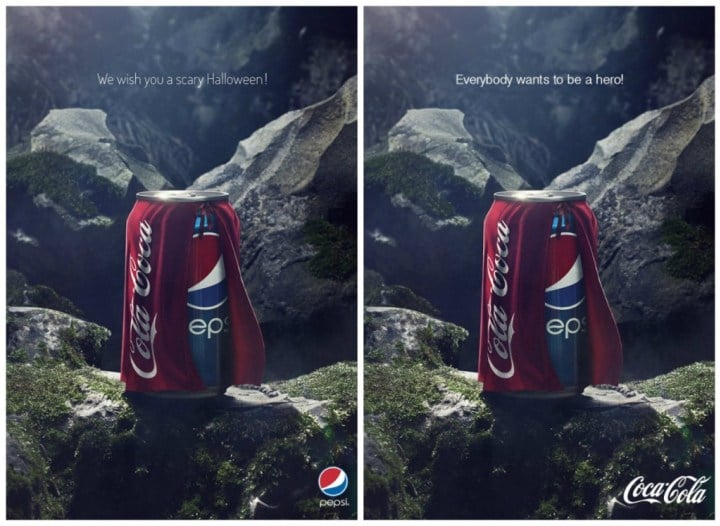 What Is Brand Positioning? 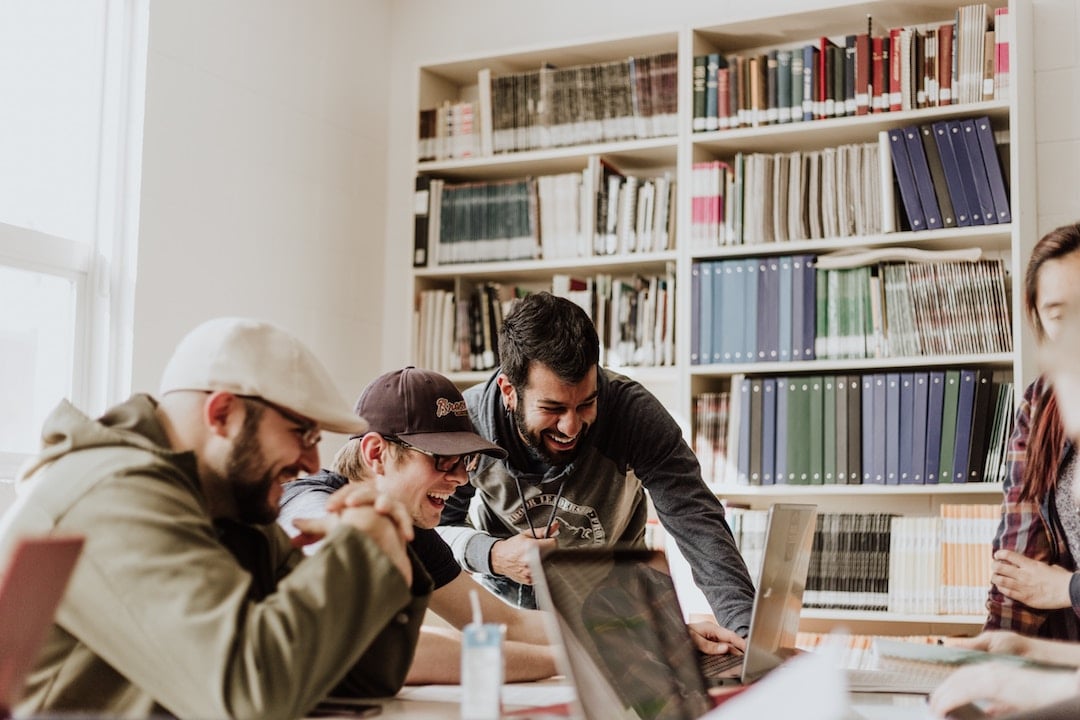 Brand Strategy: Everything You Need to Know 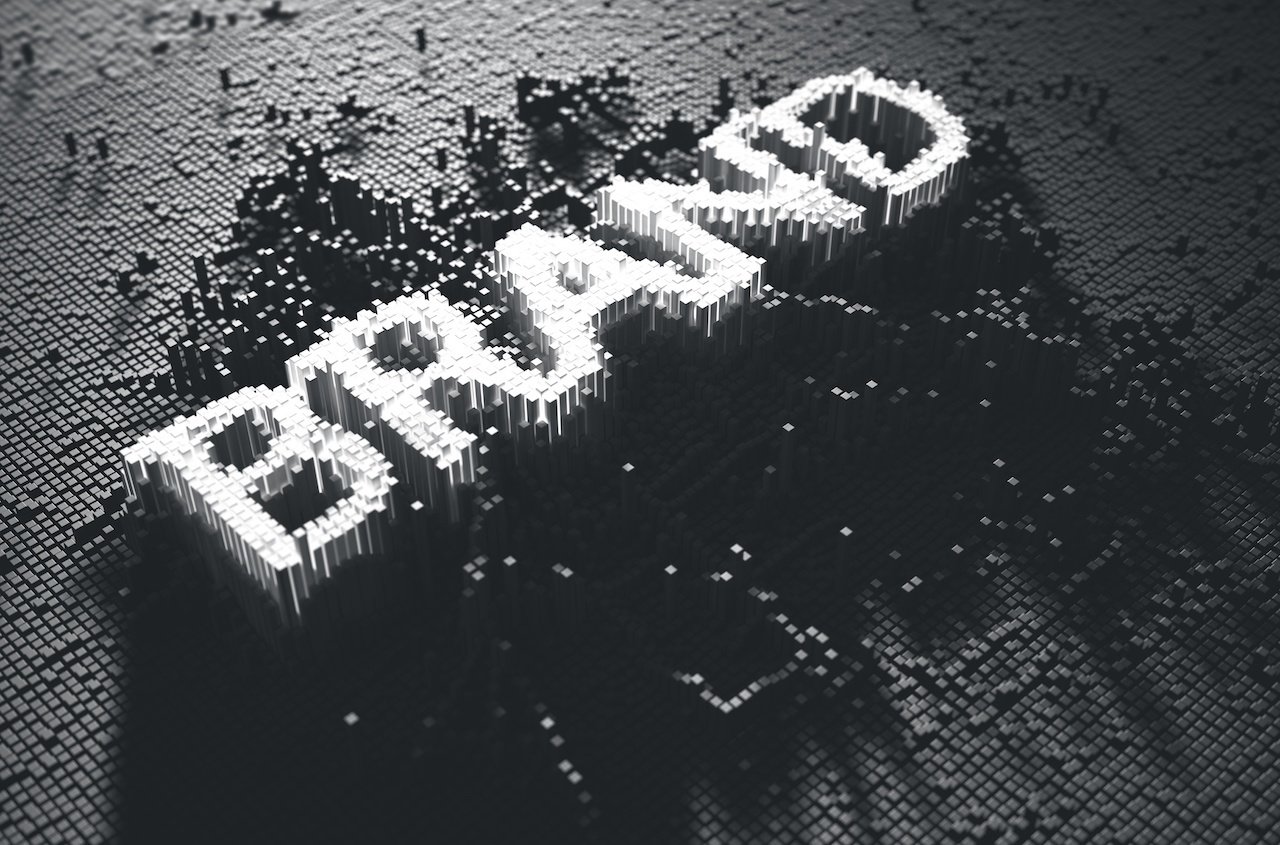 The Change Chain: A Model for Moving Minds 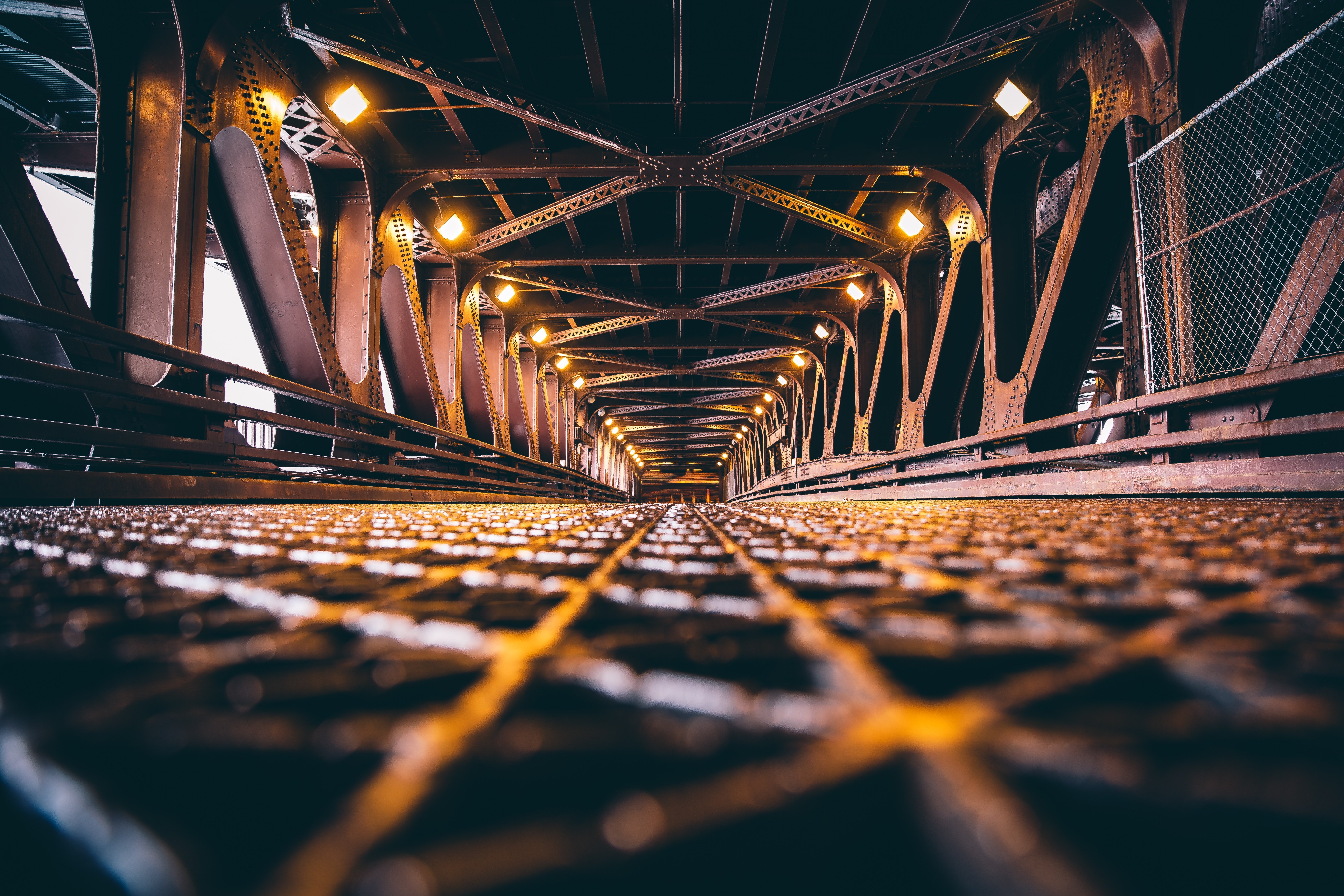 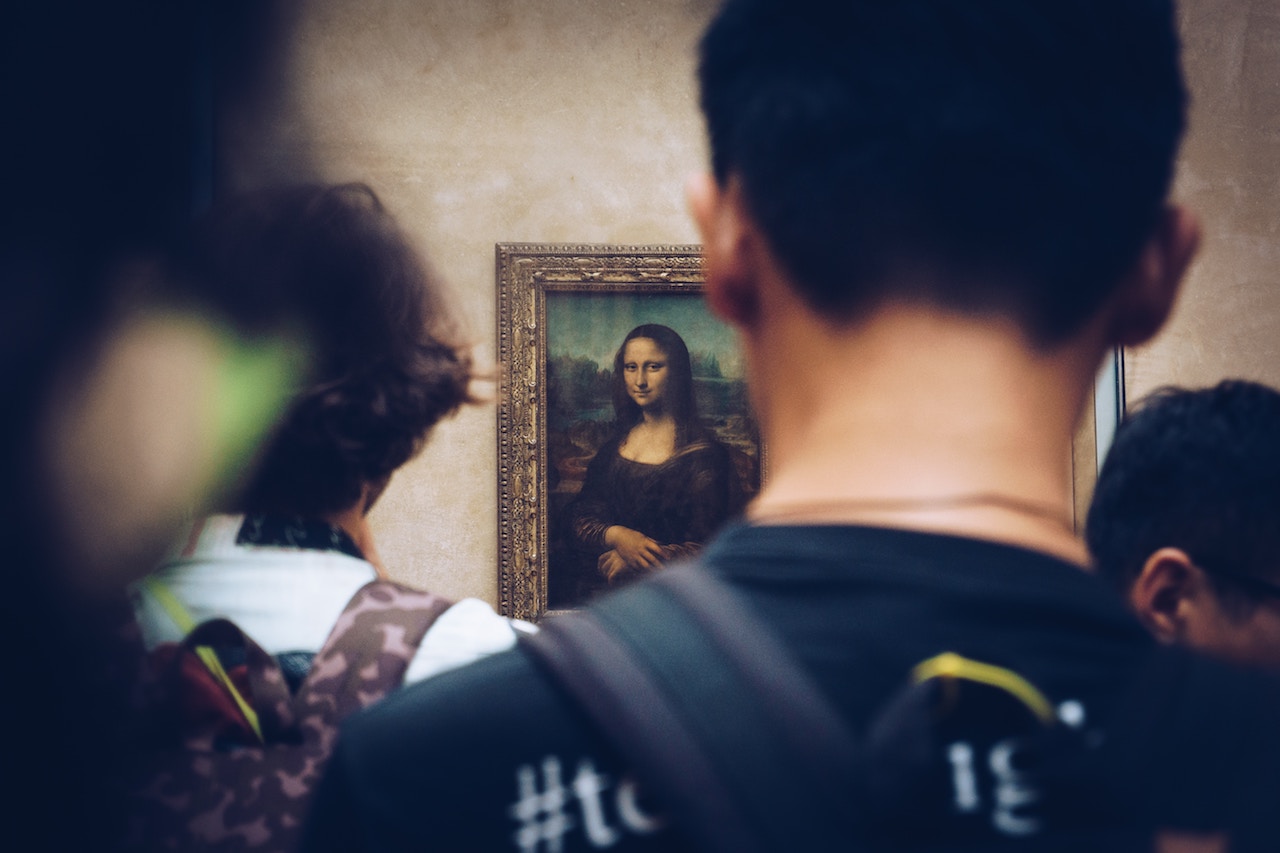