Got Impostor Syndrome? You’re Not Alone — Tips For Coming Out On Top

Got Impostor Syndrome? You’re Not Alone — Tips For Coming Out On Top

Have you ever felt like you got your job due to luck? That all your achievements were a fluke? That one day people will realise you are not who they think you are?

The number one fear executives have is being incompetent at their job despite being competent.

Found in all levels of an organisation, the impostor syndrome was a term coined in 1978 by Pauline Clance and psychologist Suzanne Imes. It’s used to describe individuals who feel the need to prove themselves and individuals who hold themselves up to impossible standards and comparisons.

This can affect people in different levels — some mild, some more severe. It’s characterised by feelings of inadequacy despite success, chronic self-doubt, a struggle to internalise achievements, and the habit of downplaying their success.

Effect of the Impostor Syndrome on an Organisation

So how does this relate to you?

Having members of a senior position suffering from this syndrome can have negative ramifications that echo down an organisation hierarchy.

Having junior and mid-tier employees who suffer from this psychological phenomenon can spread negative energy and impact the overall efficiency and effectiveness of the organisation.

Those with the syndrome feel the need to demonstrate their value through overachieving.

The reason for this is twofold: They feel a need to prove their self-worth to themselves and a need to keep up the ‘façade’ of their achievements to the world.

This constant internal pressure and conflict they place on themselves can cause them to become impatient and abrasive with those around them.

In an organisation, those who suffer from this syndrome at a more senior level often are harder on their employees and can become insensitive to their employees’ failures or mistakes.

The reason for this is that their employees are a direct reflection of them, and the dissonance between who they think they are and who the world sees them as drives them to push those around them to try and align these two perceptions.

Those in senior management who suffer from this disorder can also feel anxiety surrounding their decision-making skills. This can result in them making the wrong judgements or pushing the decision-making onus on those around them who aren’t as competent. In our Power of Model Thinking series, we explored in great length the effects that bad decisions can have on an organisation.

This all sounds really dire — but there are solutions for those who find themselves or those around them in this predicament.

Dealing with the Impostor Syndrome

The world is what you see it as. When you’re dealing with the impostor syndrome, it’s easy to internalise the issue and feel like you’re the only person suffering.

Because it’s the number one issue executives face, it’s important you put that into perspective and realise there are a lot of people around you who are dealing with this issue.

Whenever you achieve something at work and are applauded for it, rationally, rather than emotionally, step through what happened.

Because the syndrome is so tightly tied in with performance, focusing more on the learning curve than the performance curve is a great way to reduce anxiety.

People who fear being found out as an impostor often look at their achievements and tie the dissonance between who they think they are with these achievements.

So rather than examining the curve of achievements, examine the curve of your learning and try to cultivate an inquisitive mindset.

Next time you find yourself in a situation where you’re focusing more on the result, try to shift your attention to what you have learned. Did you learn anything you can use? Did you expand your experience and knowledge?

This shifts the situation from one that’s diminutive to one that’s expansive and more focused on what you got out of it, rather than how people around you will see you.

Every time you find yourself feeling anxious because you’re dealing with impostor syndrome, try to remember what situations trigger these feelings. Try to recognise the stream of thoughts that rush into your head every time you’re under pressure. Try to remember the kinds of feelings that were invoked whenever you feel like you’re an impostor.

The more you incorporate this kind of self-awareness, the easier it is for you to cull those surfacing negative emotions.

Over time, you’ll be able to curb all these negative emotions before they occur, and you’ll be in full control over this syndrome. Remember — the power is in your hands.

Coming Out on Top

The impostor syndrome can be spotted in every organisation, so there will most definitely be others in your company that struggle with the same issues.

It’s important to realise you’re not alone and that this is something you have control over.

By incorporating these steps, you’ll be in control of your predicament in no time. Set some incremental goals for improvements that you can use to track your progress in overcoming this disorder.

NOW WATCH: An invitation to the top leaders of organisations for a powerful three-day leadership Intensive.

Loss of Power Pattern: How Powerful Leaders Move beyond Blame 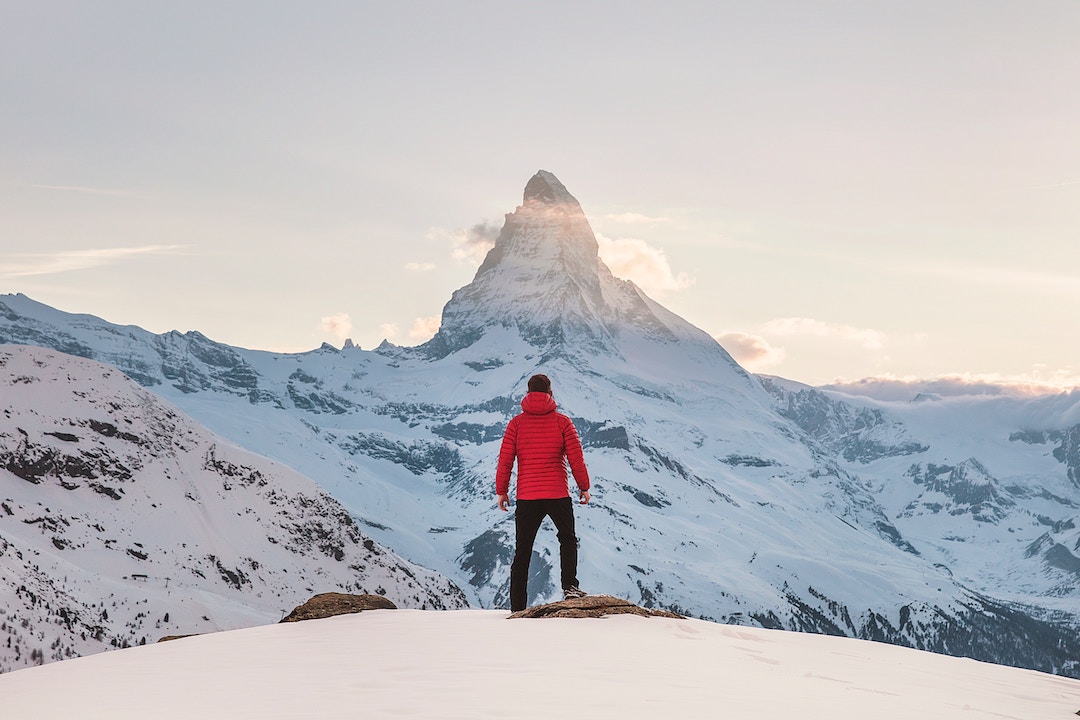 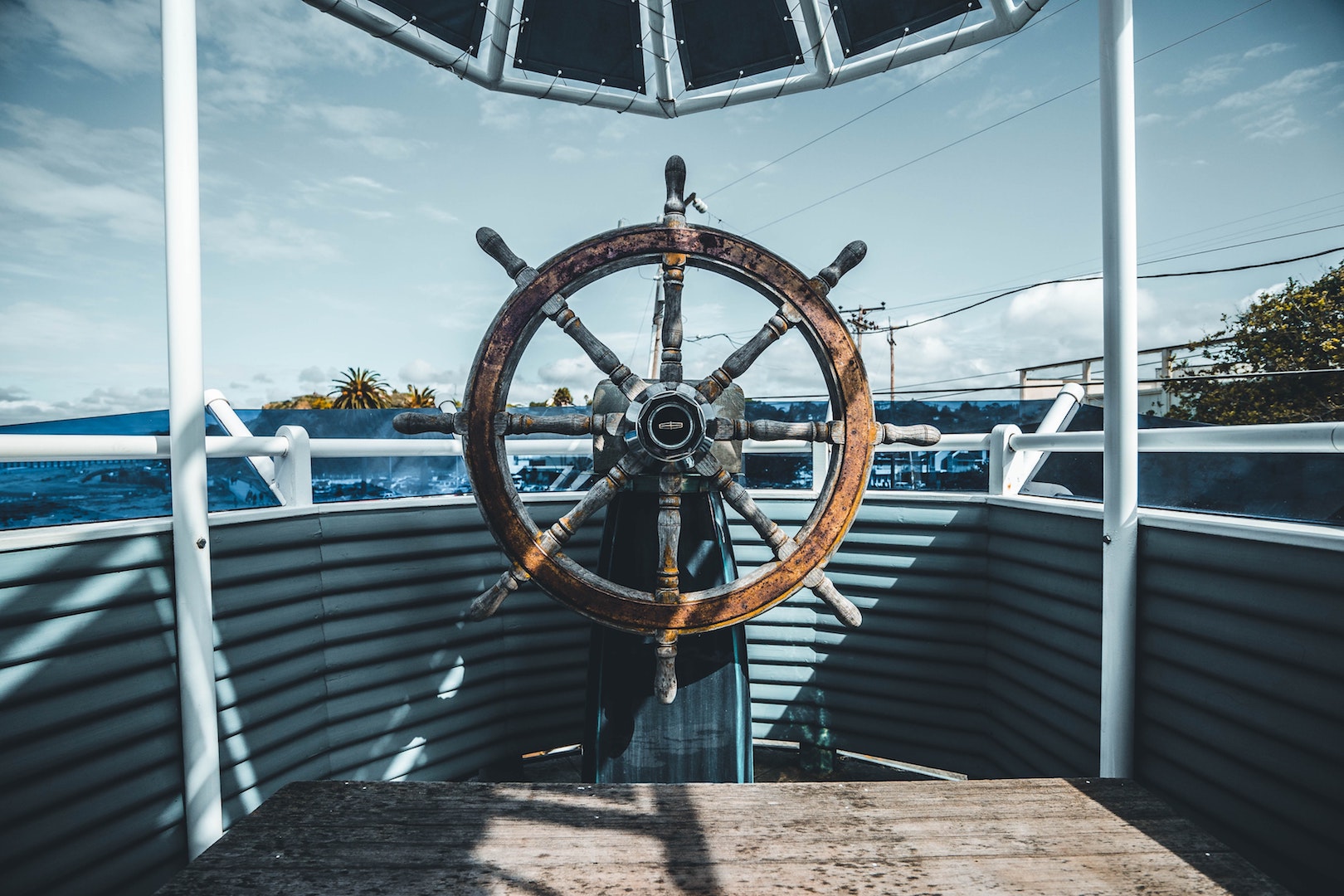 Are You Ready for Powerful Presence This July? 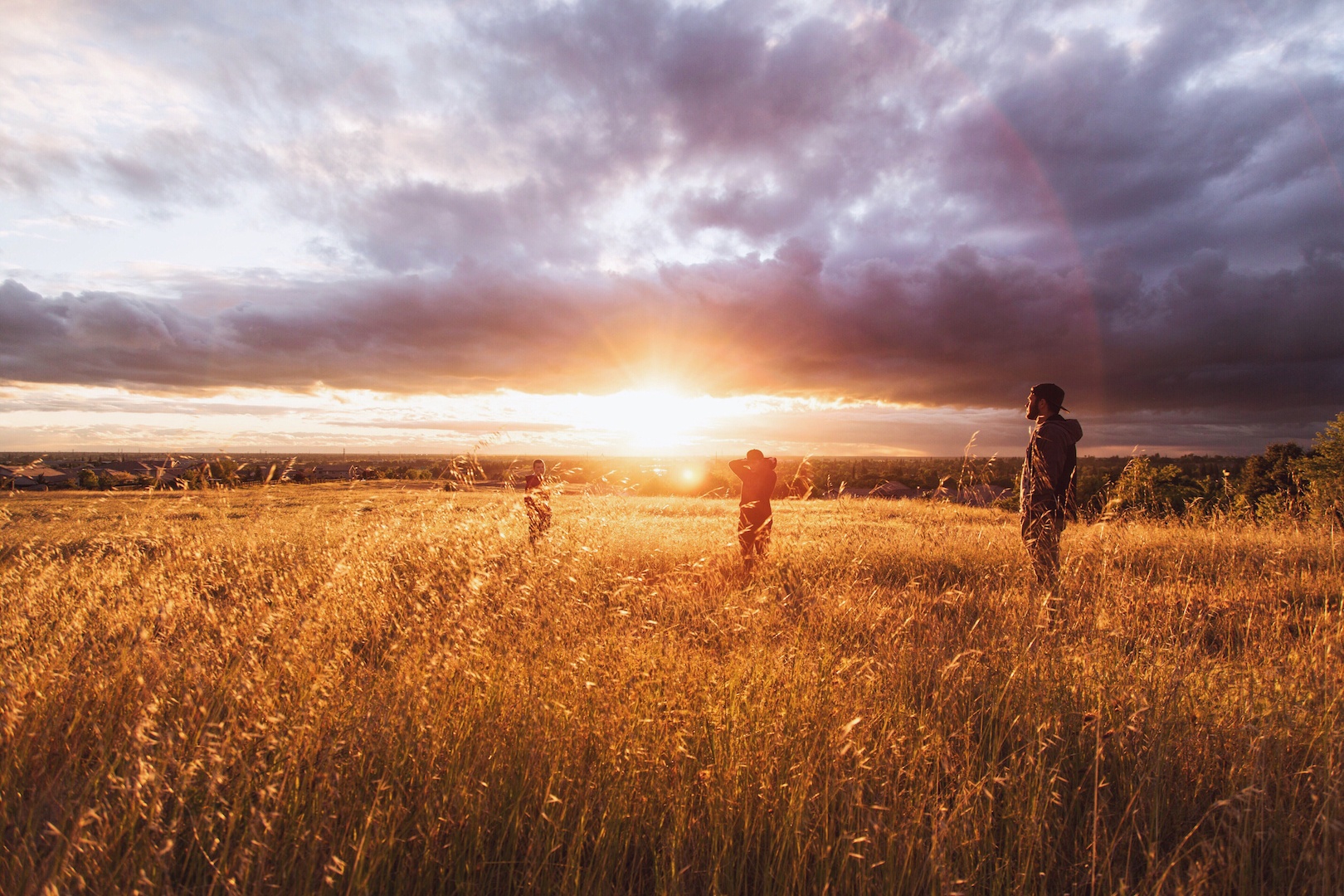 4 Powerful Things to Do Right Now to Conquer Impostor Syndrome 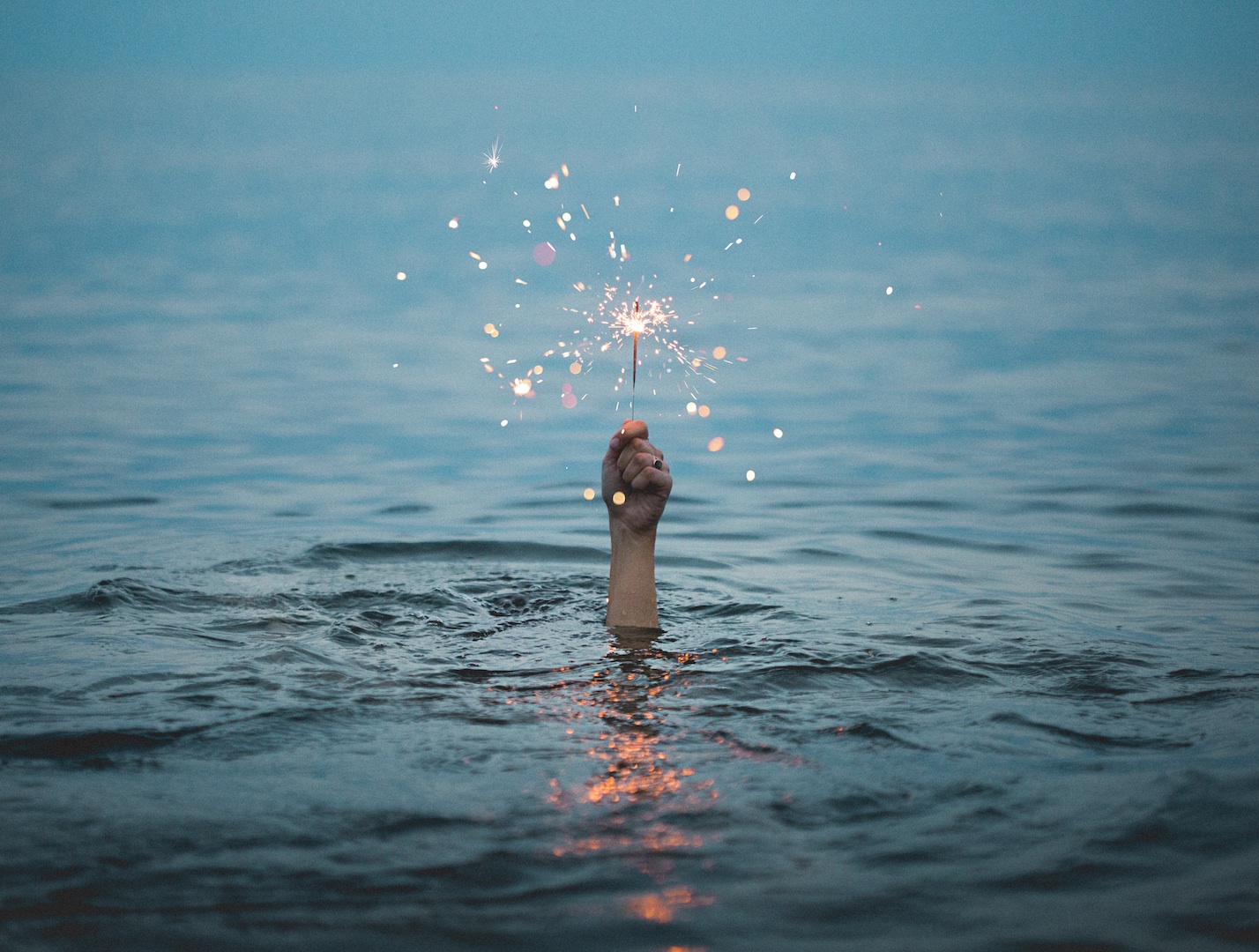 Only 12 Seats Left for Powerful Presence This November!