We’ve just come out of Roy Morgan’s State of the Nation, focusing on consumer financial behaviour in Australia, and we wanted to bash out our very own ‘quick and dirty’ update on the key insights as we saw them.

Insight: According to Roy Morgan’s State of the Nation Finance Report, Australian wealth is continuing to grow more than debt.

Note that this is our own interpretation; if you want to dive deep into the report, you can visit their page. Of course, you are welcome to get in touch with us to discuss any of these points.

The data compares our recent point in time with the data from 2007.

A Glimpse of Consumer Financial Behaviour in Australia

What Are the Drivers of Wealth? 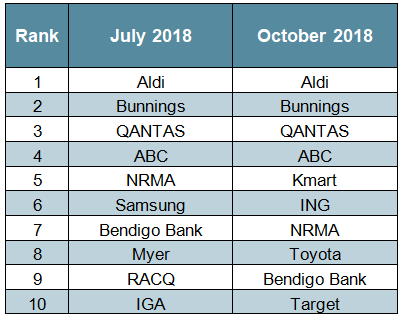 The information I have above has been captured quickly. We’ve done everything to ensure that it is accurate. However, obviously, when noted down on the fly, mistakes happen.

A big thank-you to Roy Morgan for the wonderful event.

If you want to learn more, you can get the full data and see what they can do to cut and split this data to answer your questions and model your business decisions in the future.

Editor's note: This article has been updated to include the 10 most trusted brands based on Roy Morgan's Net Trust Score. 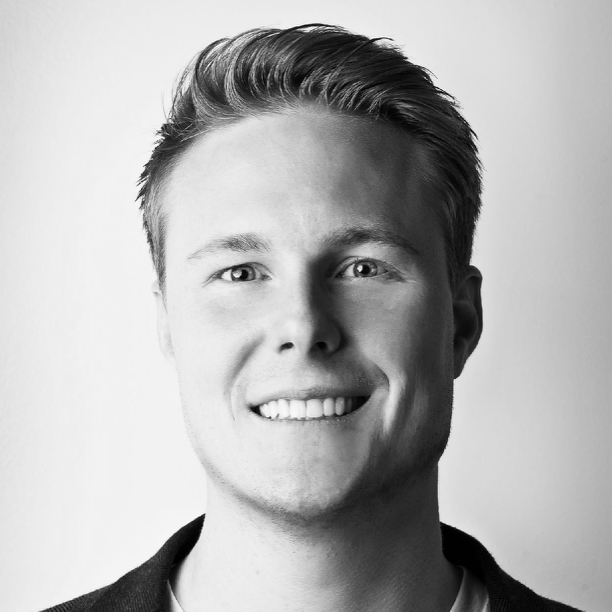 Jeff Cooper is Step Change’s Founding Partner. He learned his most valuable lessons in strategic thinking by investing his own money. Since 2014, Jeff has been empowering businesses on their journey towards customer-centricity and has a particular passion for bringing the customer into the boardroom and blending that with his commercial nous. Currently, Jeff works with a number of major financial, aged care, and professional services institutions. He holds a handful of advisory positions to the Boards of organisations looking to continue their journey towards customer-centricity.

Older PostWhy Video Testimonials Are Your Best Conversion Tools
Newer PostHow Much Does a Video Cost?