How many Apple products do you see in a day? Be honest.

I’m typing on a Mac keyboard right now. I have an iPhone 6 next to my keyboard and Apple earphones around my neck. At home I have a MacBook pro, an iPhone 5 in my drawer, an iPad I use for work and a huge bundle of Apple cords. I’m an Apple fan. Guilty as charged.

So, the question we all want answered is: How did Jobs manage to make Apple permeate our everyday lives? How did Jobs change the way we see technology?

A term coined by the Apple employees to describe the ‘Steve Jobs effect’ is the reality distortion field. The reality distortion field is used to describe Jobs’s ability to distort reality in peoples’ minds – driving people to achievements they did not believe possible. Jobs was well known for making his employees become passionately committed to his projects – so much so, that they would ignore all competitive forces and focus on one united vision.

What’s interesting about this is, instead of inspiring and coaching his employees to achieve, Jobs would flatly state that it had to be done and accept no other alternative. His treatment of his employees included screaming at his engineers ‘this is s***!’ or shouting across the room ‘you a**hole, you never do anything right!’ Despite this ‘tough love’, Walter Isaacson in his biographical book Steve Jobs stated that it “infused Apple employees with an abiding passion to create ground-breaking products and a belief that they could accomplish what seemed impossible.”

Apple co-founder Steve Wozniak stated that Jobs’s reality distortion field caused people to believe things that logically couldn’t be true. When Jobs wanted the iPhone to be made of Gorilla Glass rather than plastic, he told Wendell Weeks (CEO of Corning Gorilla Glass) that he wanted Gorilla Glass shipped within six months. Weeks said it was impossible because they had not even made the product yet and did not have the manufacturing abilities to mass-produce it. Jobs was reported to have stared blankly at Weeks and said ‘yes you can do it, get your mind around it.’

The challenge of achieving the impossible and being in an environment where failure isn’t an option prompts you to consider different perspectives and inspires you to innovate. 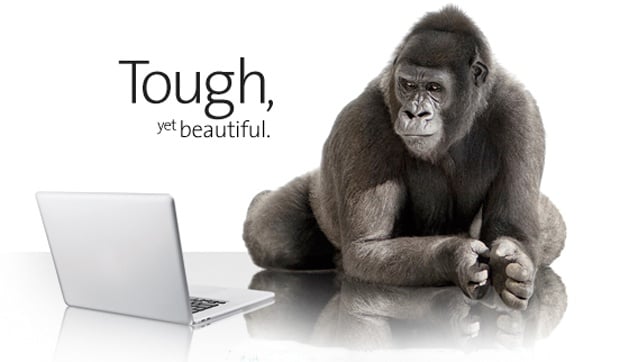 A practice that Jobs ingrained in Apple was collective brainstorming. He would stand in front of a whiteboard and ask for the top 10 things Apple should focus on next. Jobs would write down the top 10 from the brainstorming session that he thought deserved to go on the board and then he would cross out 7 of the 10 stating ‘We can only do three’.

By focusing on three ideas, you are eliminating the other seven. Instead of placing the seven in a long-term plan, Jobs chooses to – as Isaacson puts it - “never think about them again”. Distraction was something he avoided at all costs. In order to eliminate options, you need to have a strong understanding of the fundamental elements that drive a business. Ironically, to be simple, you need to dig deeper.

Jobs questioned everything. He questioned the necessity of having the function of creating playlists on the iPod as it made the product more convoluted (instead opting to make that a customisation done only through iTunes), as well as the role of the ‘shut down/start up’ button on the iPod. Jobs’s blatant challenging of the status quo dumbfounded his employees. Unable to give a strong answer, they realised that these functions were an unnecessary use of space.

Jobs’s reality distortion field and expectations of the unexpected made Apple one of the most formidable companies in the 21st century. His undying push for perfection, his mental focus, his demand for simplicity and his push for the impossible meant Apple innovated where companies didn’t innovate, and achieved what others couldn’t – even with the same resources. Try applying Jobs’s approach to your business. What changes can you implement in your company to ensure you stay ahead of your competitors and remain relevant in today’s world?

P.S If you liked this post, don't forget to read up on the power of range architecture used by Steve Jobs here 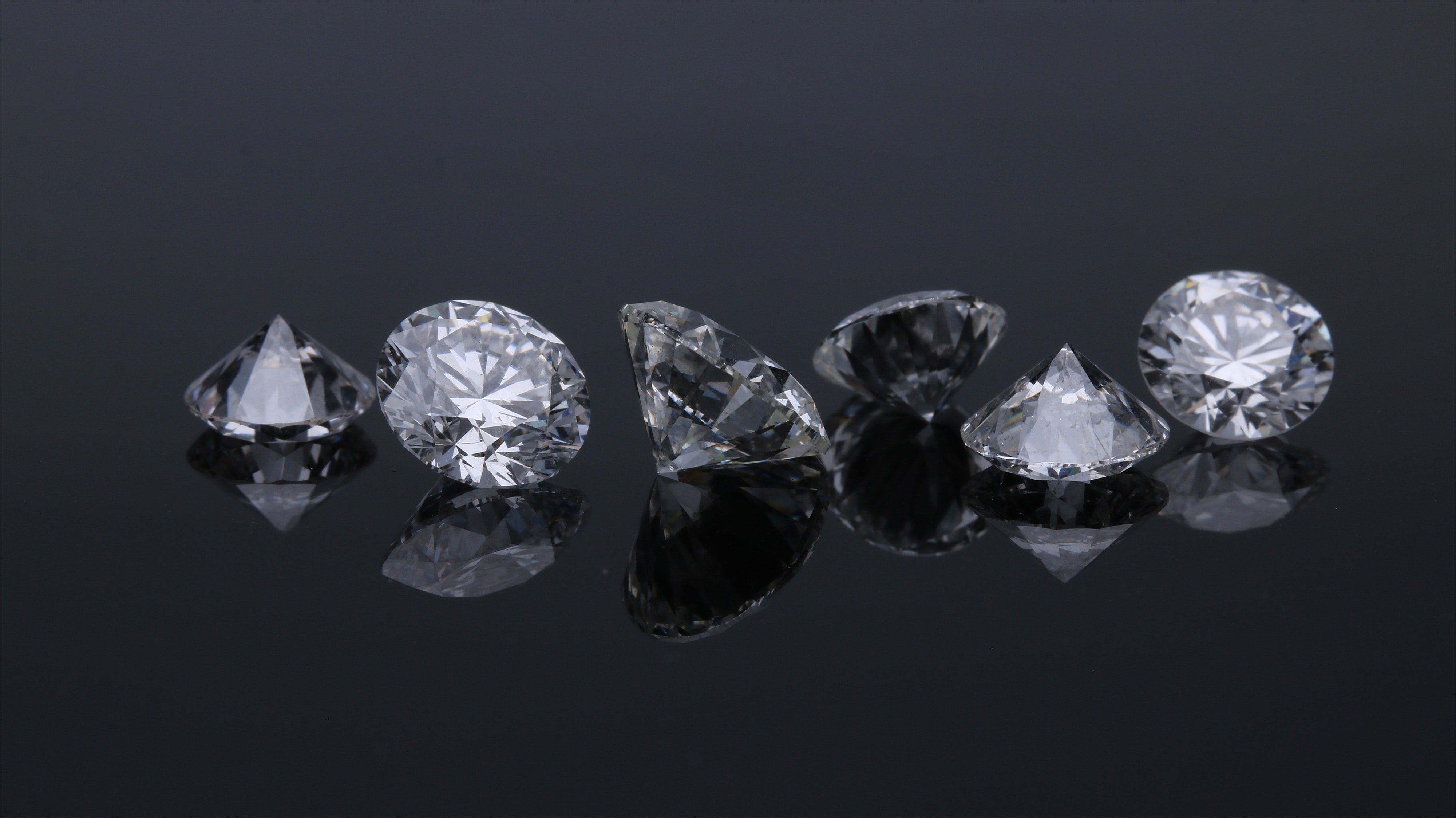