Watch us tell David how to take down Goliath in under nine minutes.

How can I use my emails to increase sales? 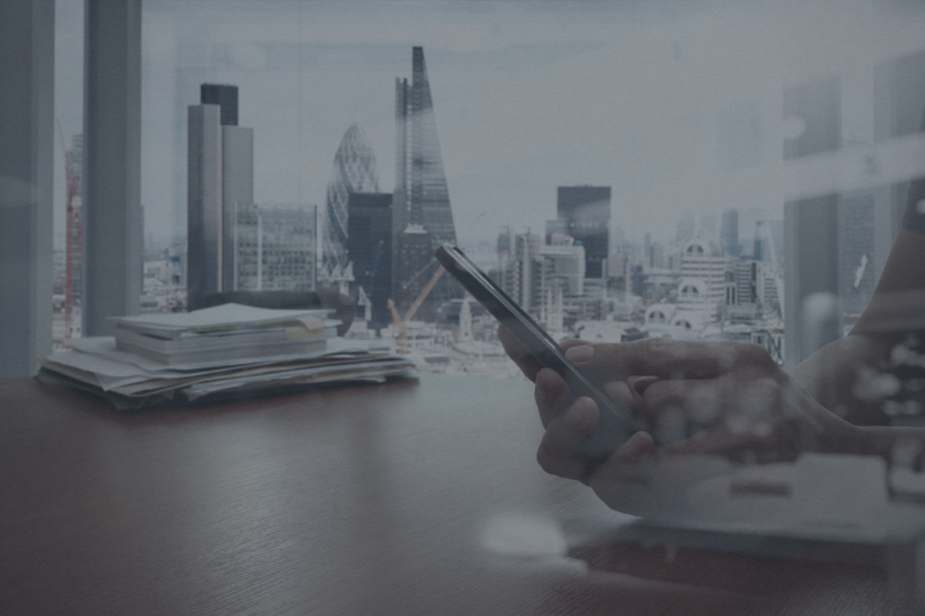 If your email open rates are down take a look at this nine minute video for some inspiration.

How do I create an optimum pricing strategy? 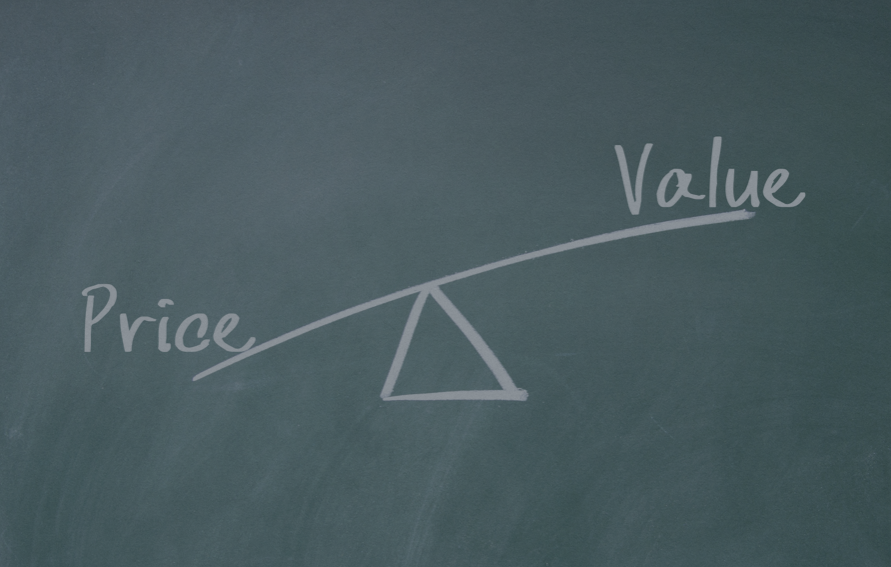 If you're looking to create an optimum price strategy for your business, this Stump the Strategist video is for you.

What do I need to know about big data? 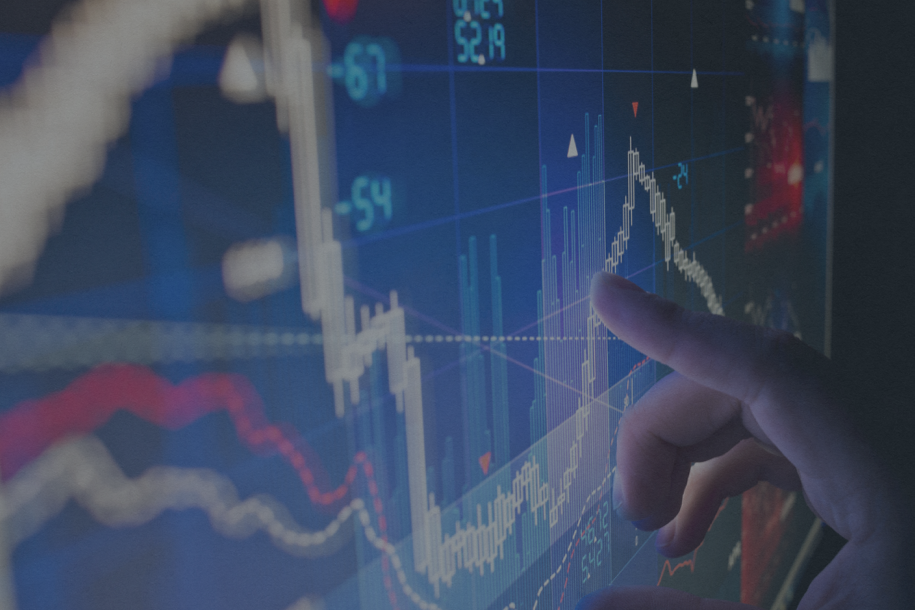 Are you confused by big data? You aren't alone. Check out Stump the Strategist to gain some clarity.

How do we encourage power users to engage with a pre-sales campaign? 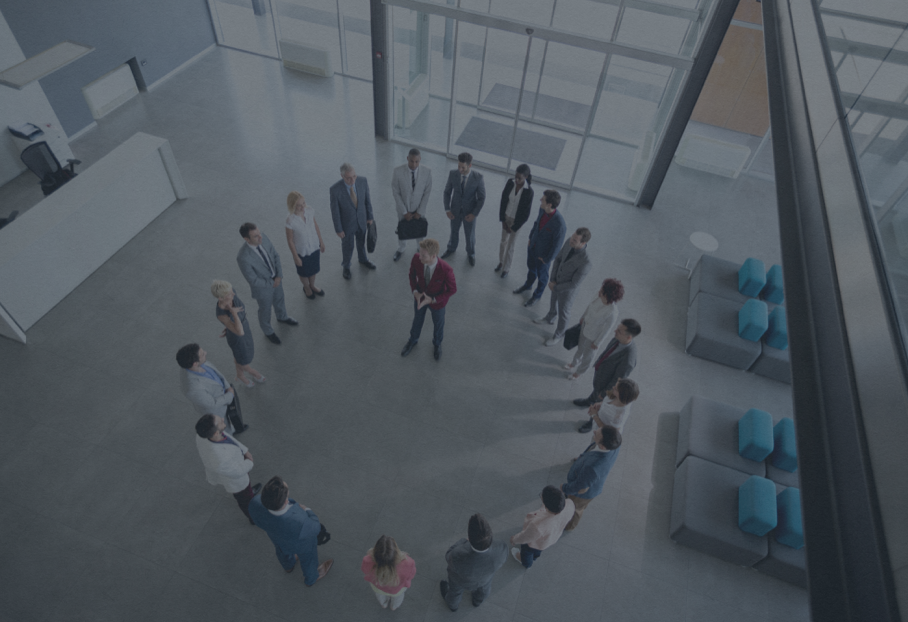 Trying to engage customers in a pre-sales campaign? Watch this nine minute video for more details.

How can we segment our database to measure intangible aspects like loyalty, commitment and trust to our service? 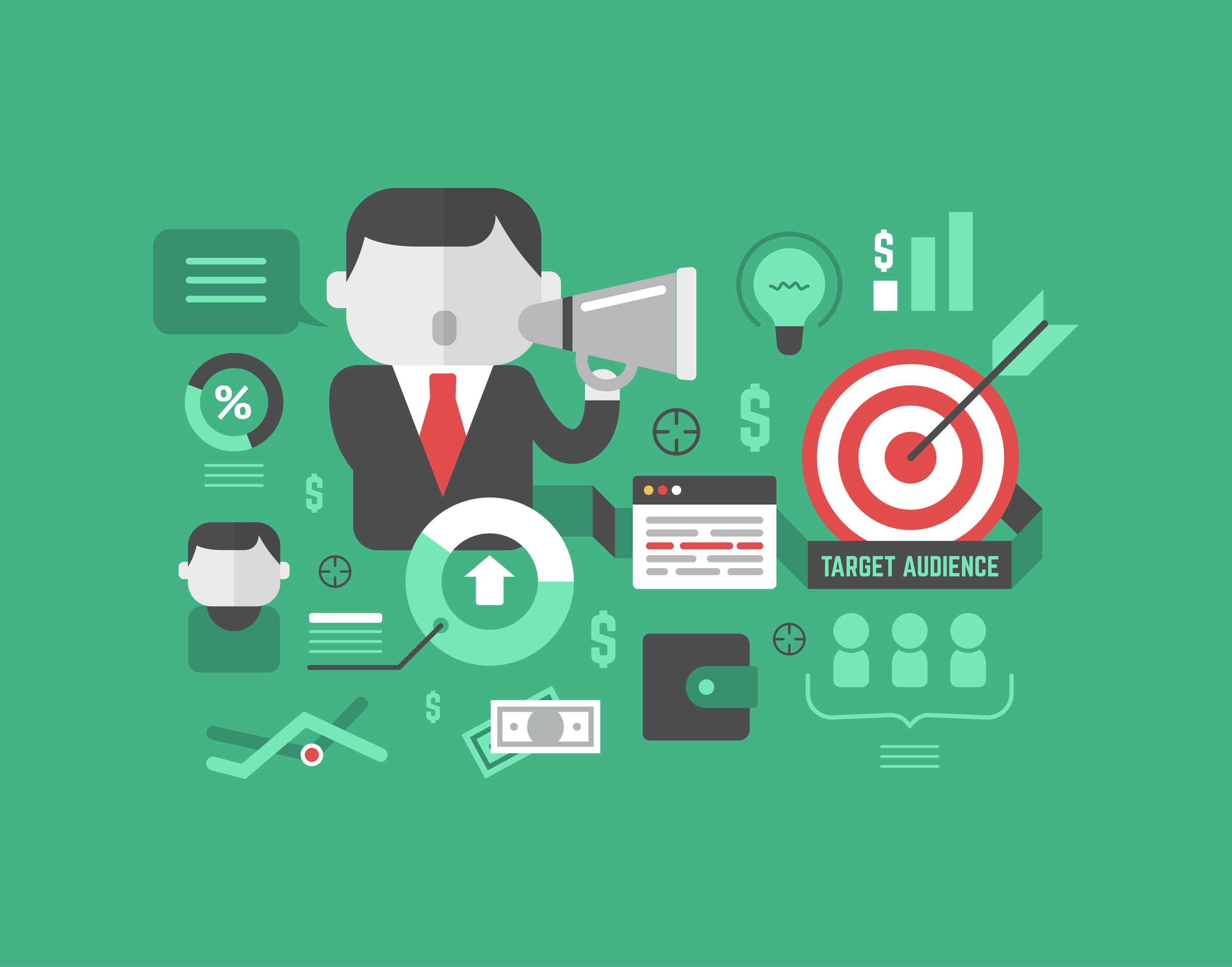 If you have questions about segmenting your market, this is the video for you. Watch as our Strategists address segmentation in this nine minute video.

How do we increase our dollar spend per customer without discounting? 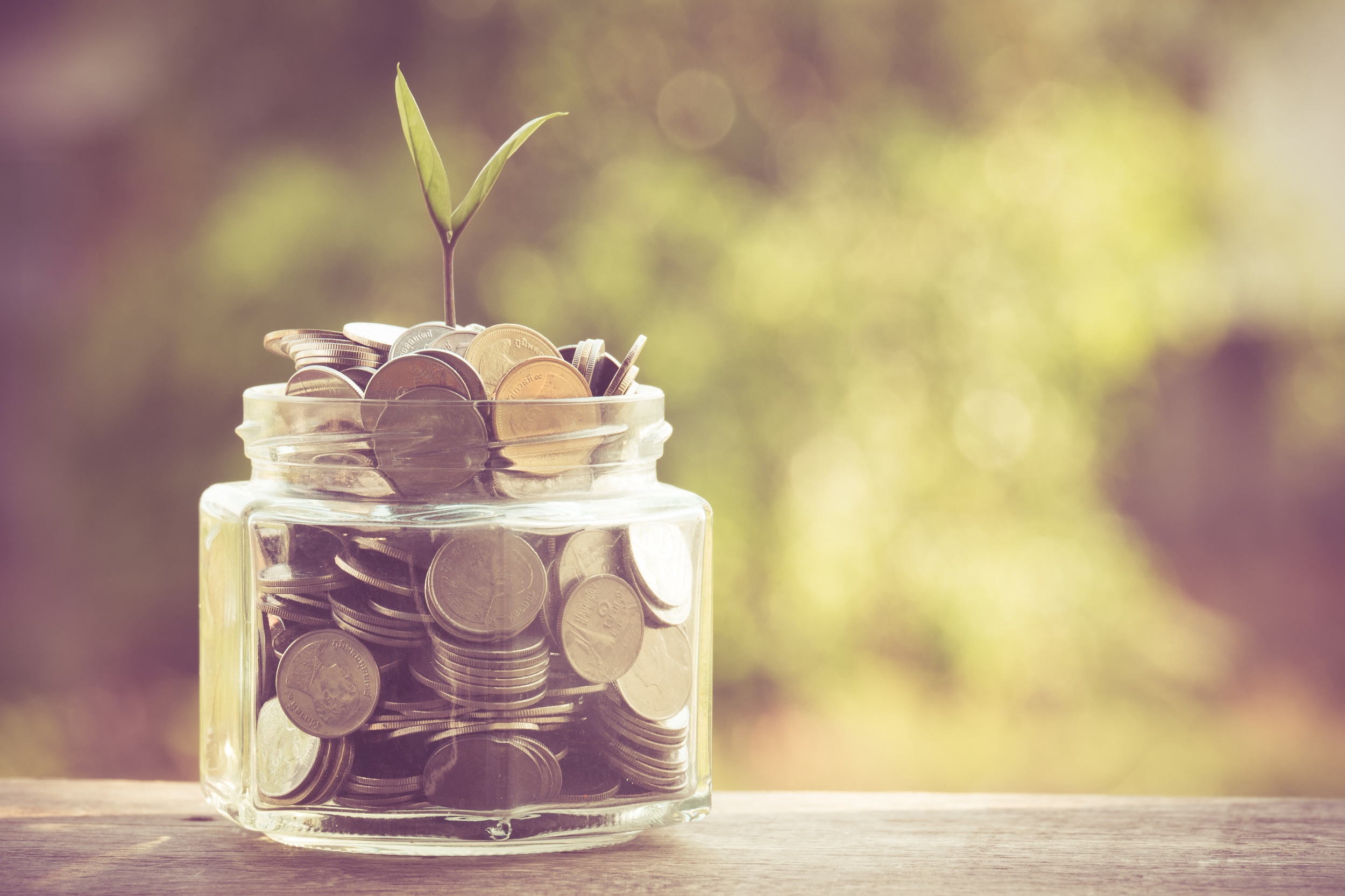 If you've ever wondered how to increase your dollar spend per customer, this is the video for you. Our Strategists will give you several great tips in this nine-minute video – without a discount in sight!

How can I use my database to grow my business? 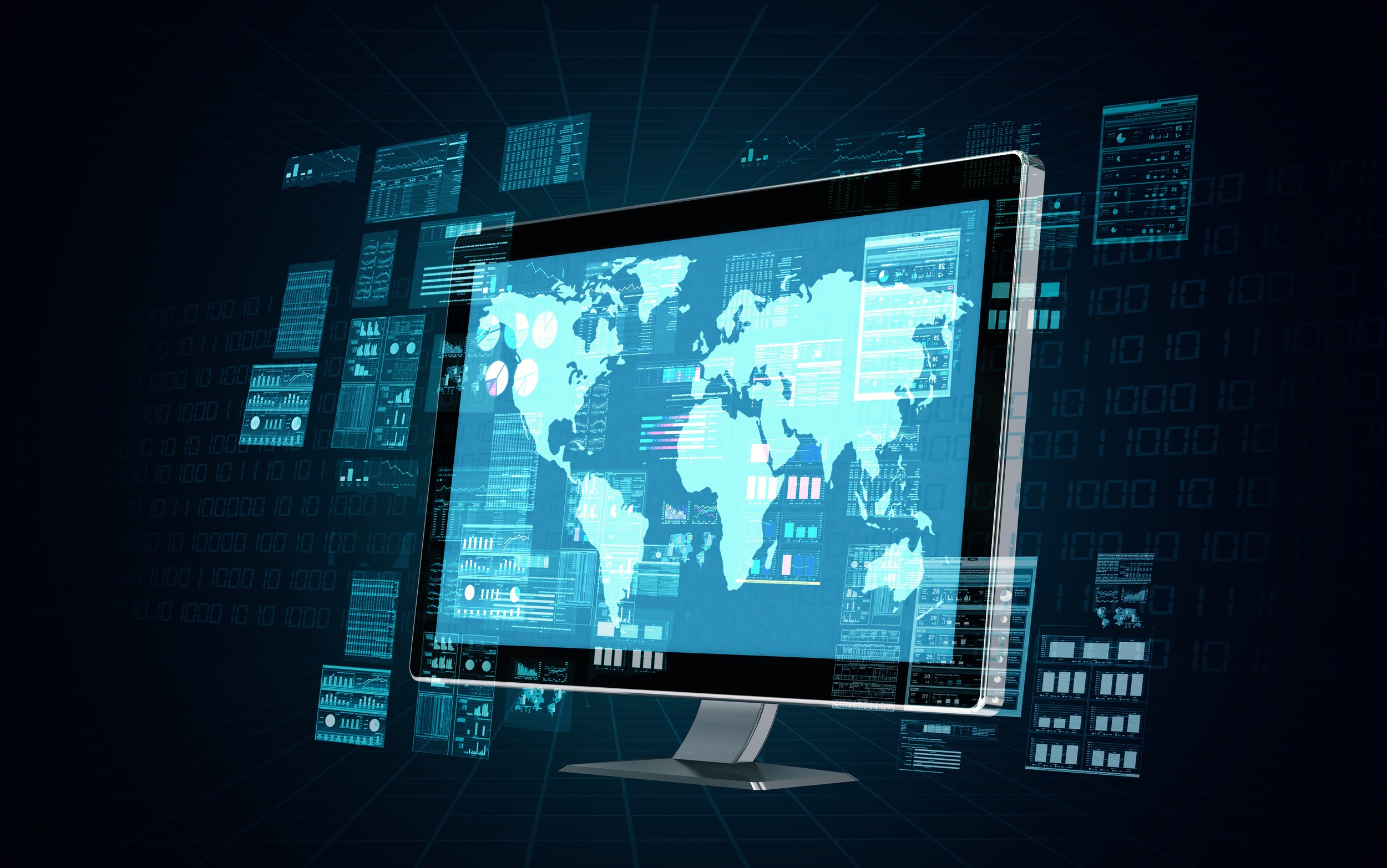 Have you been looking to leverage your database? Watch this nine minute video and our strategists will show you how.

I have a confession to make. When I was young and stupid (not to mention light on doubloons) I used to pirate content like movies, music, games and TV shows. I’m not alone – us convicts lead the world in piracy. I read in some recent and ‘very credible’ research that one third of adults admit to pirating content online. That increases to 50% for those between 18 and 24 years of age. I don’t believe those stats for a second – I’d bet they’re much higher!

Thankfully, I’m now clean.  I’ve seen the light, the dull glow from my flat-screen TV, as Netflix auto-plays the fourth episode of Bloodline at 11pm on a school night.

I now have Netflix. Not because I watch much TV but because, for me, the value proposition has far surpassed pirating, free-to-air and AppleTV (and probably many other on-demand alternatives). The point is content producers should stop cursing pirates and start partnering with distribution channels that are winning over the masses with their superior value propositions. And those distributors who are losing the battle should smarten up.

At $8.49 a month, Netflix costs less than 30c a day for unlimited content across all my devices. AppleTV is around $3 an episode (equivalent to 10 days of viewing or 240 hours of Netflix gluttony). Free-to-air is full of crap and ads, with the only half decent content being at the worst possible times. Pirating is a pain in the ass around quality and logistics… oh yeah, and it’s illegal.

Spotify has a similar customer value proposition – one monthly fee and unlimited streaming.

Now artists and content producers are saying that their share of revenue from these streaming services is too small, but it’s got to be better than the zero they were getting from pirated distribution. I’m an artist, creative person who makes money from my creativity/thinking, and I have a business that does too, so I certainly value creativity. I’m also a realist.

These services have done something that other models have failed to do: they have brought pirates back from their sea of filth and squalor, and they’ve charged them for the pleasure. Many pirates are turning in their eye-patches and peg legs, or choosing not to strap them on quite so often. For me, that’s alchemy.

Tides are changing. New legislation has been passed that, for the first time in Australia, will bring retribution to those that chose to break our piracy laws that until now have been impotent. This will further swell the tides in favour of streaming services.

As always there is opportunity for those that move first. The weather forecast predicts rough seas and strong currents away from the traditional distribution channels so the smart seamen would be setting a course for the light.

Do I need social media to create an effective marketing strategy? 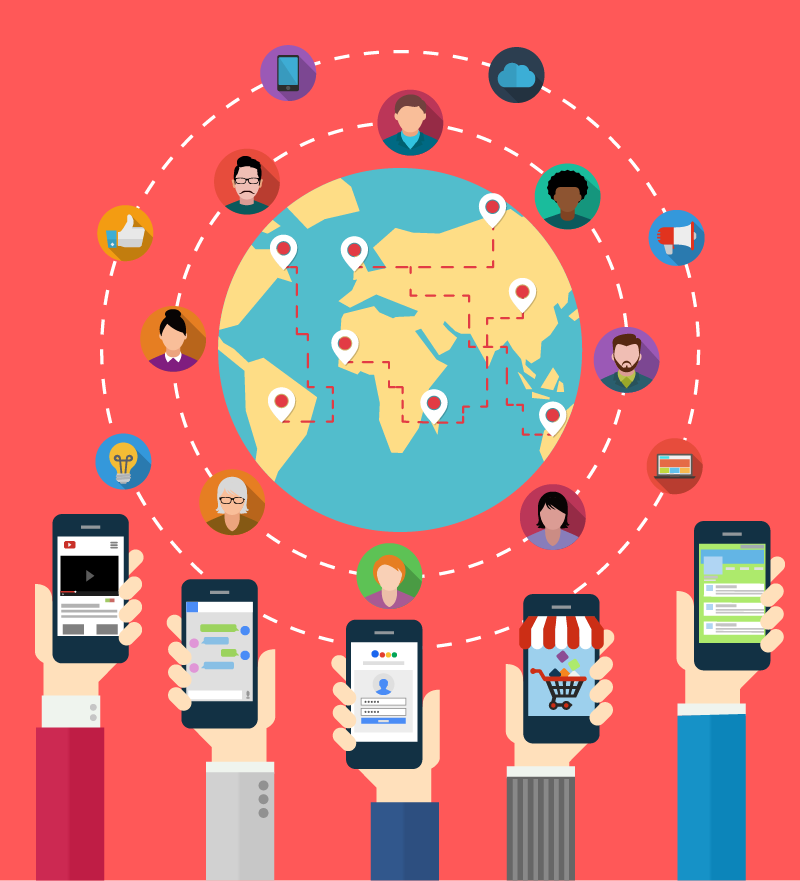 Not sure where to begin with your marketing? The Strategists explain in this nine minute video.

How do I market to a family business with a strong patriarchal figure? 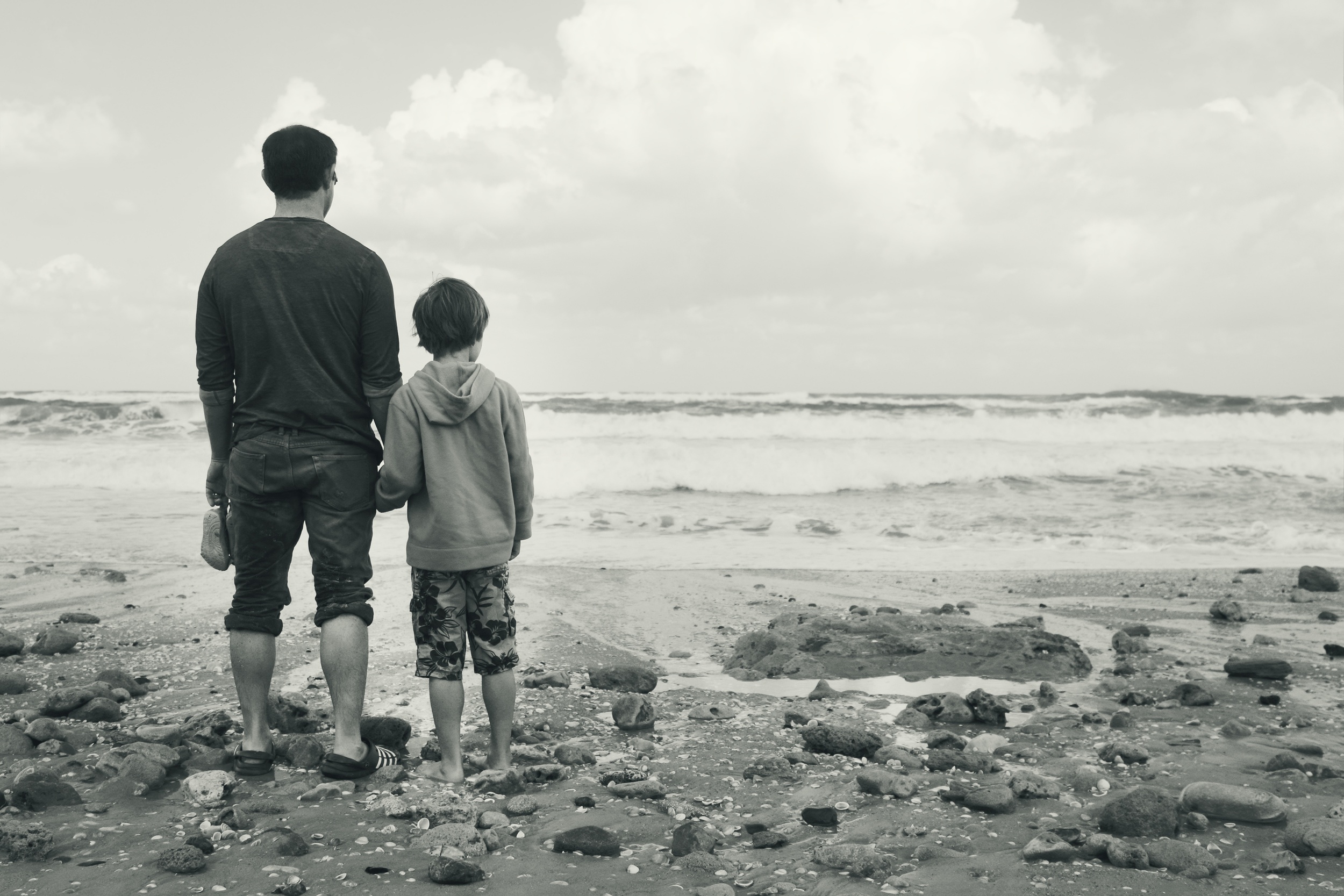 If your wondering how to target a family business with a strong patriarch, this Stump the Strategist video is for you.

How can I visually represent my brand and effectively increase sales?

Watch as we answer the question: How do I visually represent my brand and ramp up sales as quickly as possible?

How can we replicate the success of the ALS Ice Bucket Challenge? 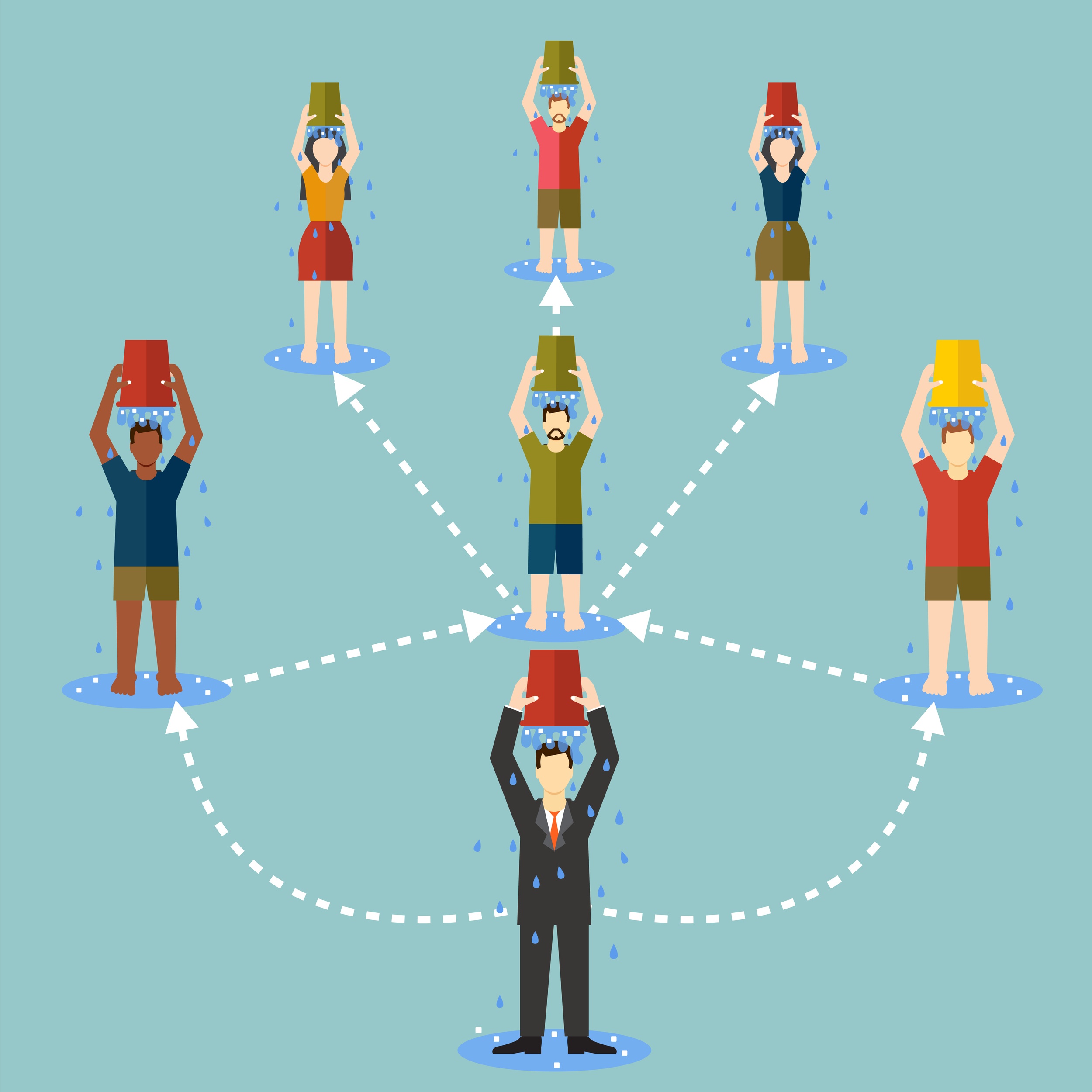 Ever wondered how you could recreate the ALS Ice Bucket Challenge? Watch as our strategists tackle this topic in under nine minutes.

How to effectively justify marketing spends to senior management

Are senior management questioning your marketing spend? Watch us live on stage to learn how to effectively justify your costs.

No More Kissing Frogs On Tinder

The best things in life may be free, but Tinder will no longer be one of them. Perhaps, writes Jeff Cooper, the move will add value to the service.

How do I get all employees involved in new business? 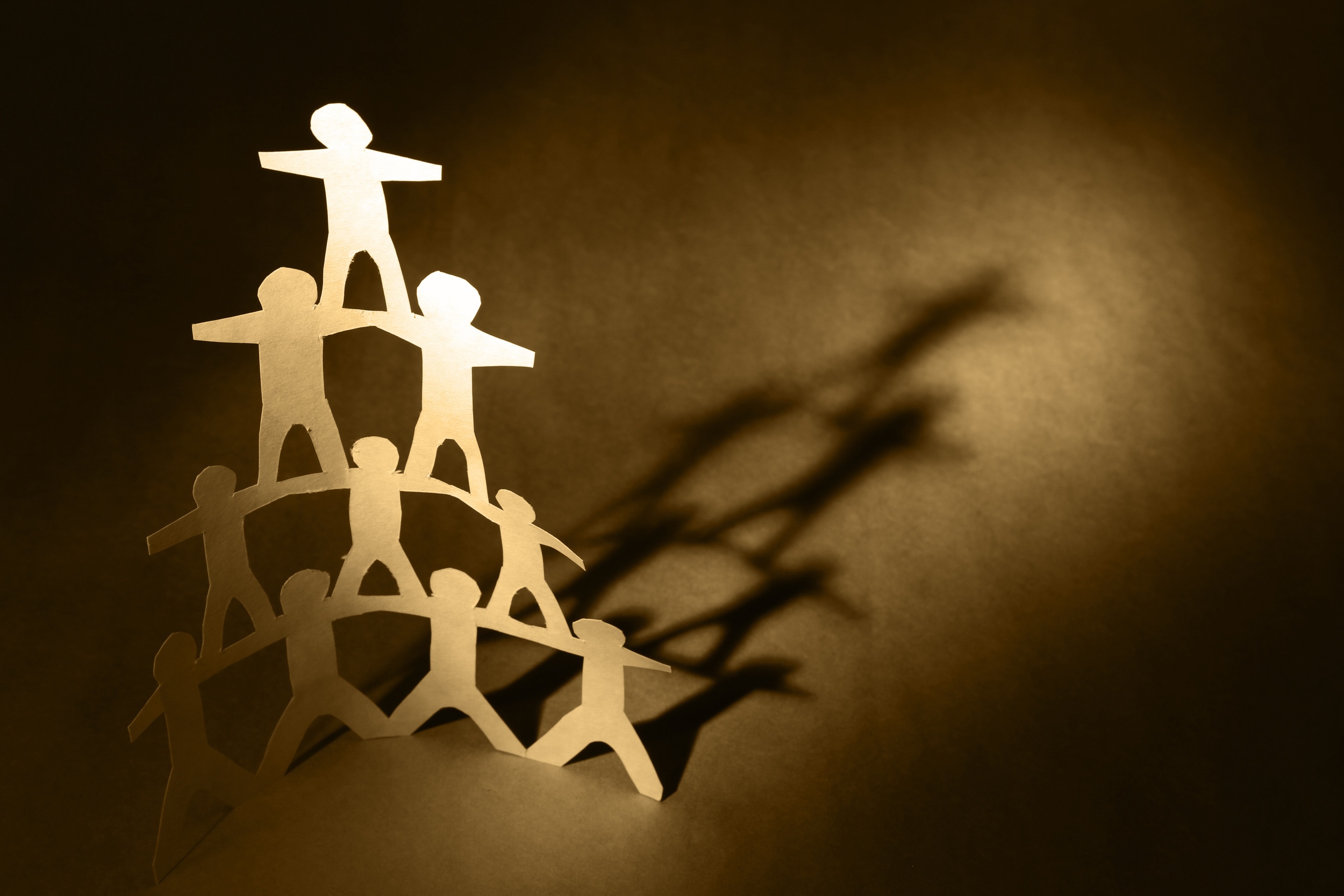 Watch as we answer the question: I have a legal practice which struggling, having lost some clients. How do I lead employees effectively so all of them are involved in finding new clients?

What will the future Chief Marketing Officer look like? 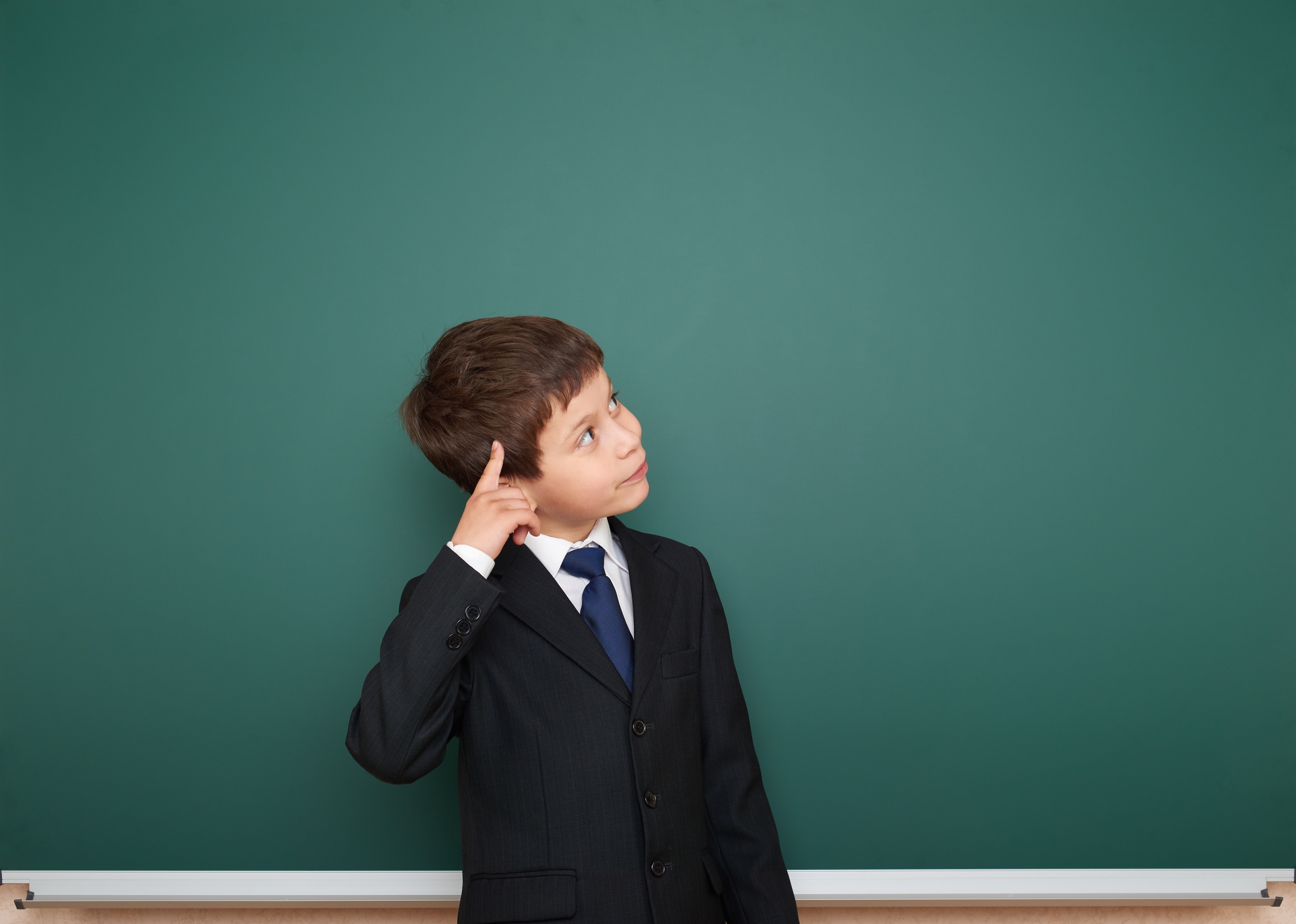 Watch our strategists outline the Chief Marketing officer of the future in this nine minute video.

In a male dominated workplace, how can I shift the perspectives of my colleagues so they view me as a leader - not just a woman? 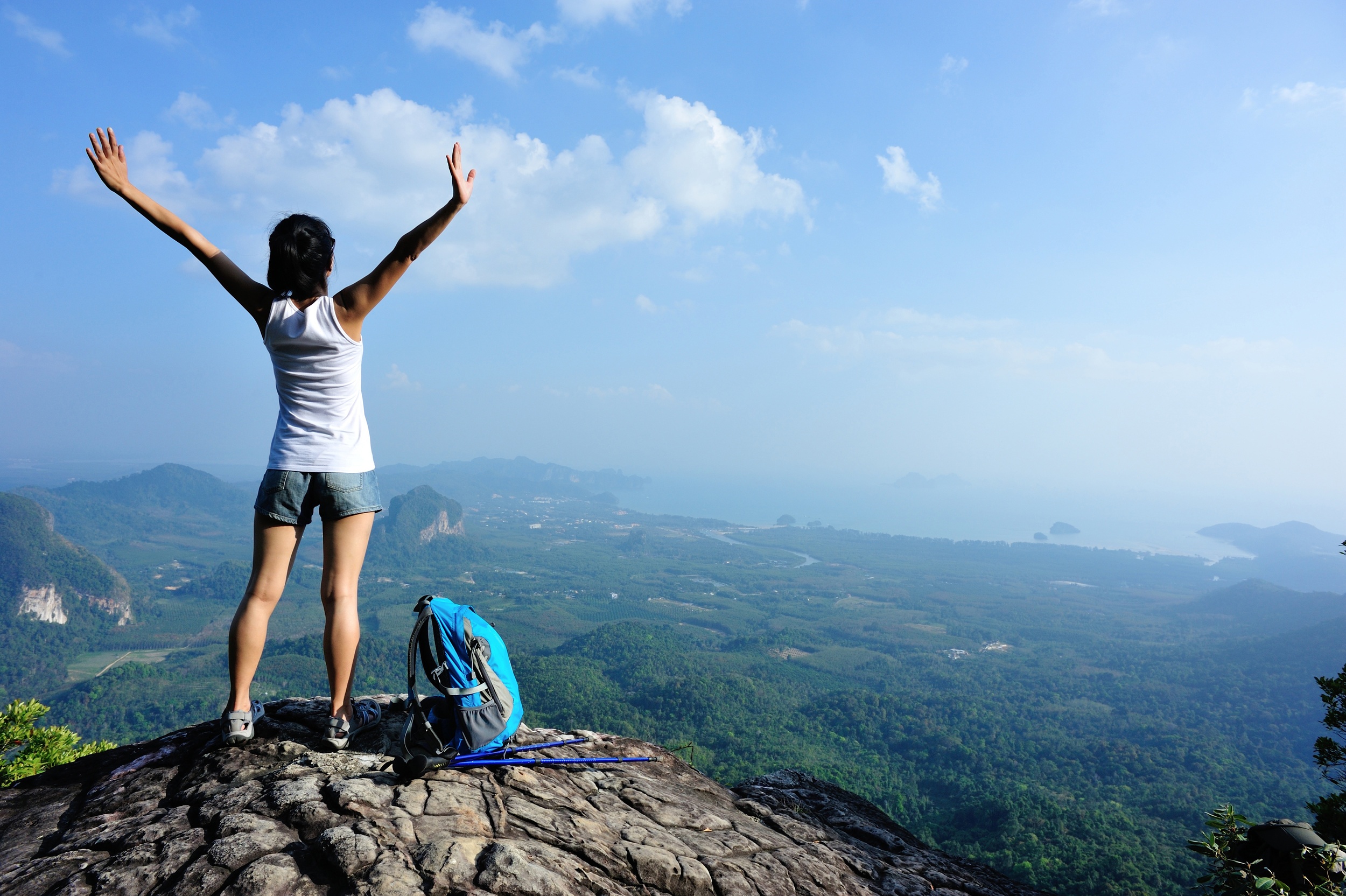 In this weeks Stump the Strategist, watch as the strategists answer a question about shifting gender perceptions in the workplace.

You don't have to be crazy to work in this industry, but it may not hurt writes Jeff Cooper.

How do I grow my online sock store? 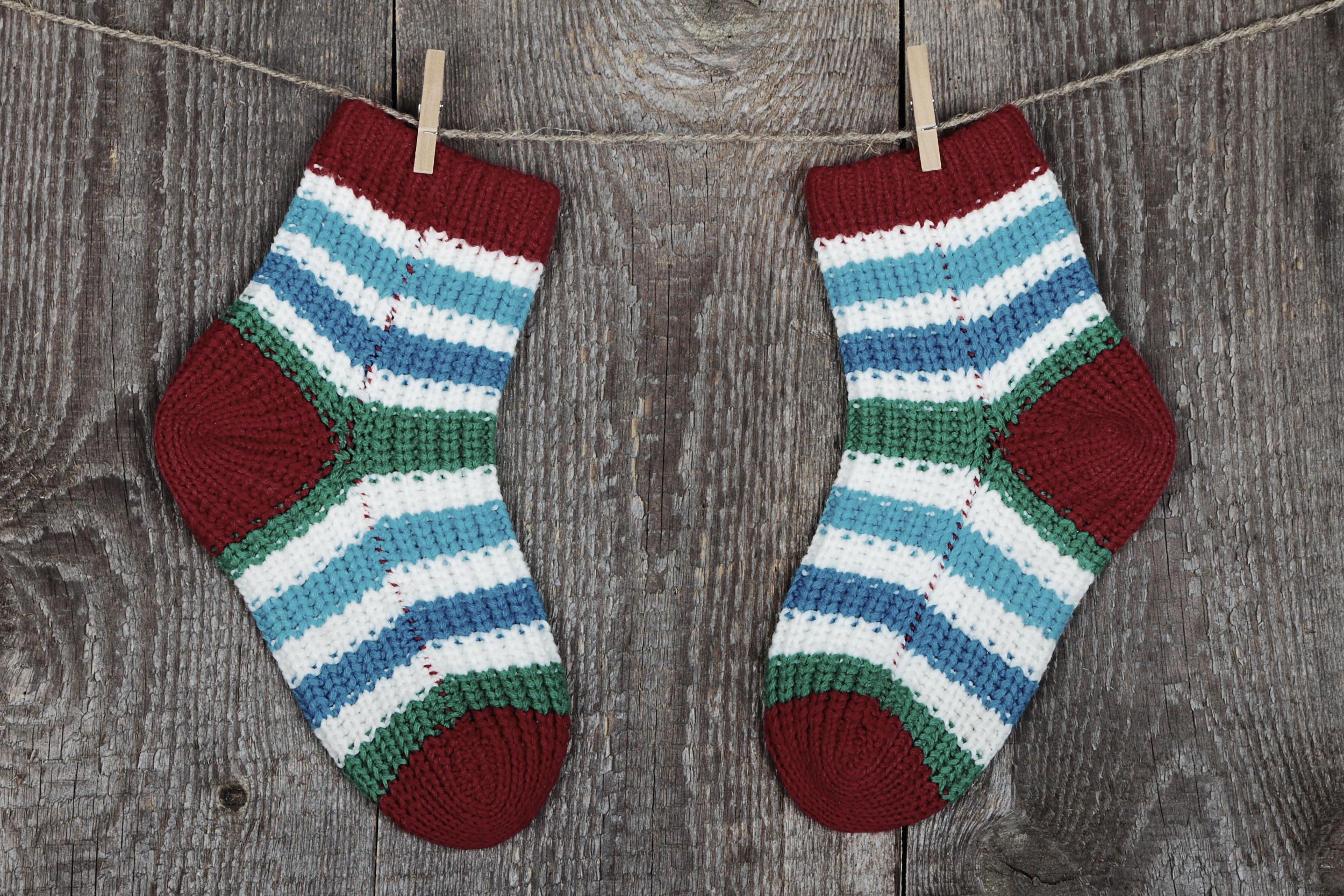 Watch as we answer live on stage in 9 minutes: How do I grow the customer base of my online sock store? Each sock design supports a different charity.

How do I access the small and medium enterprise (SME) channel?

Watch this weeks Stump the Strategist to find out how you can access the small and medium enterprise channel.

How to create a flexible small business marketing plan

2 key tactics on how to market your small business message

Before you spend $1 on paid advertising, take the time to sit down and work out your media exposure across your current touch-points. Here are 2 tactics we use.

Find out who your biggest competitor is, what their greatest strength is, and how you can create a campaign based around the weakness arising out of that.

This week's Virtual Stump The Strategist answers questions on consumer apps and coffee shops live in 9 minutes. See if these answers can apply to you here

The smaller your business, the more resourceful you need to be with your marketing. A strategy called predatory marketing may be just what you need to grow.

Thought-less leaders: the future is not now

What may, what might is still way out of sight says Jeff Cooper. Forget portents of the future, it's action in the moment that speaks louder than prediction.

What is iBeacon and how do you use it? 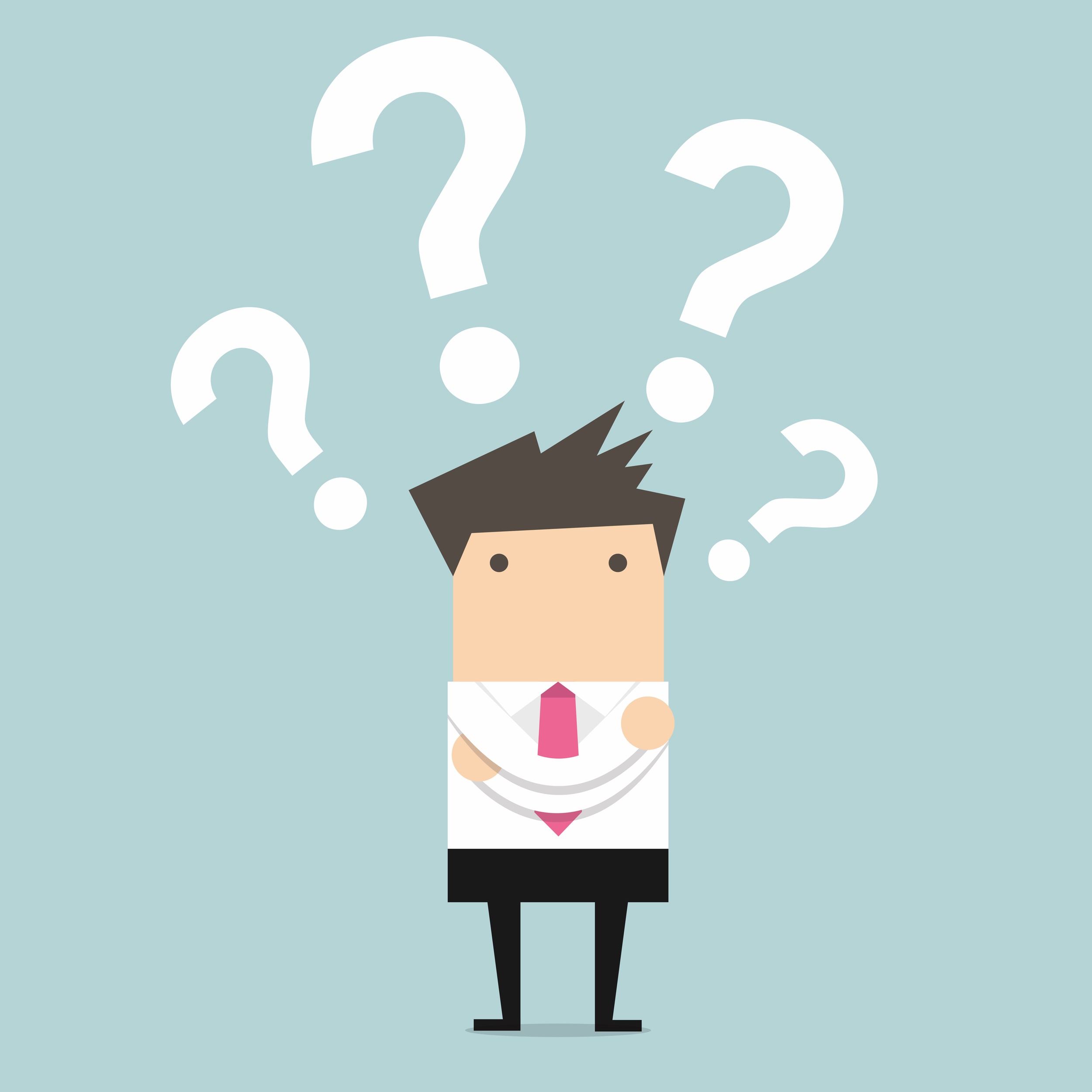 What's next big thing in marketing? In this post, we explore an upcoming technology for marketers to watch out for called iBeacon. Find out all about it here: 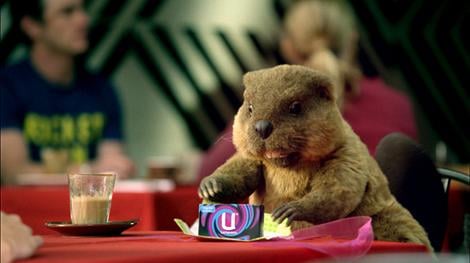 By giving permission to be not so private about their privates, UbyKotex gave young women freedom of expression. Controversial- yes, but very successful!

We needed to find the advantages of Australian pork over beef. Find out here how we used predatory marketing to force reappraisal of pork with a health message. 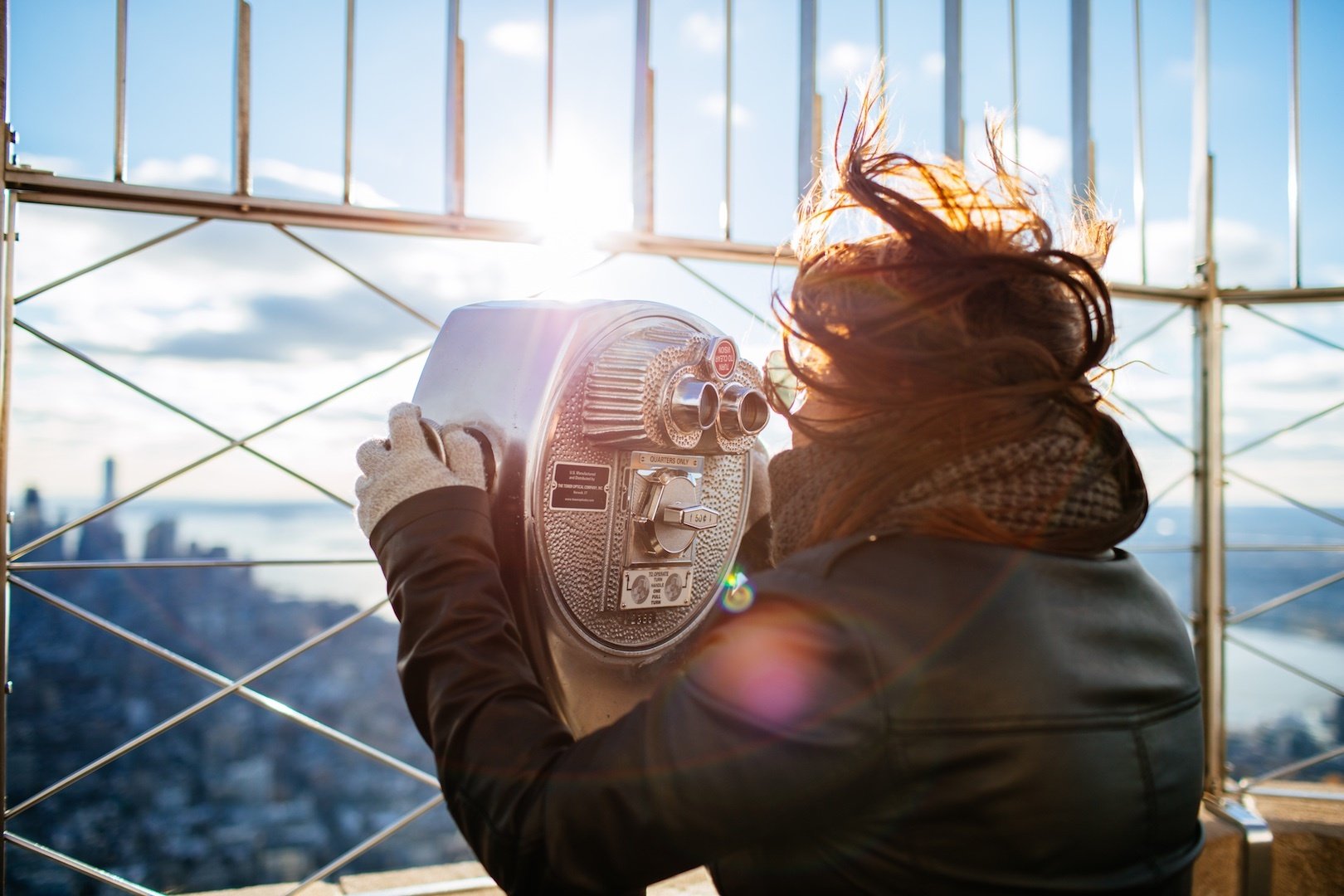 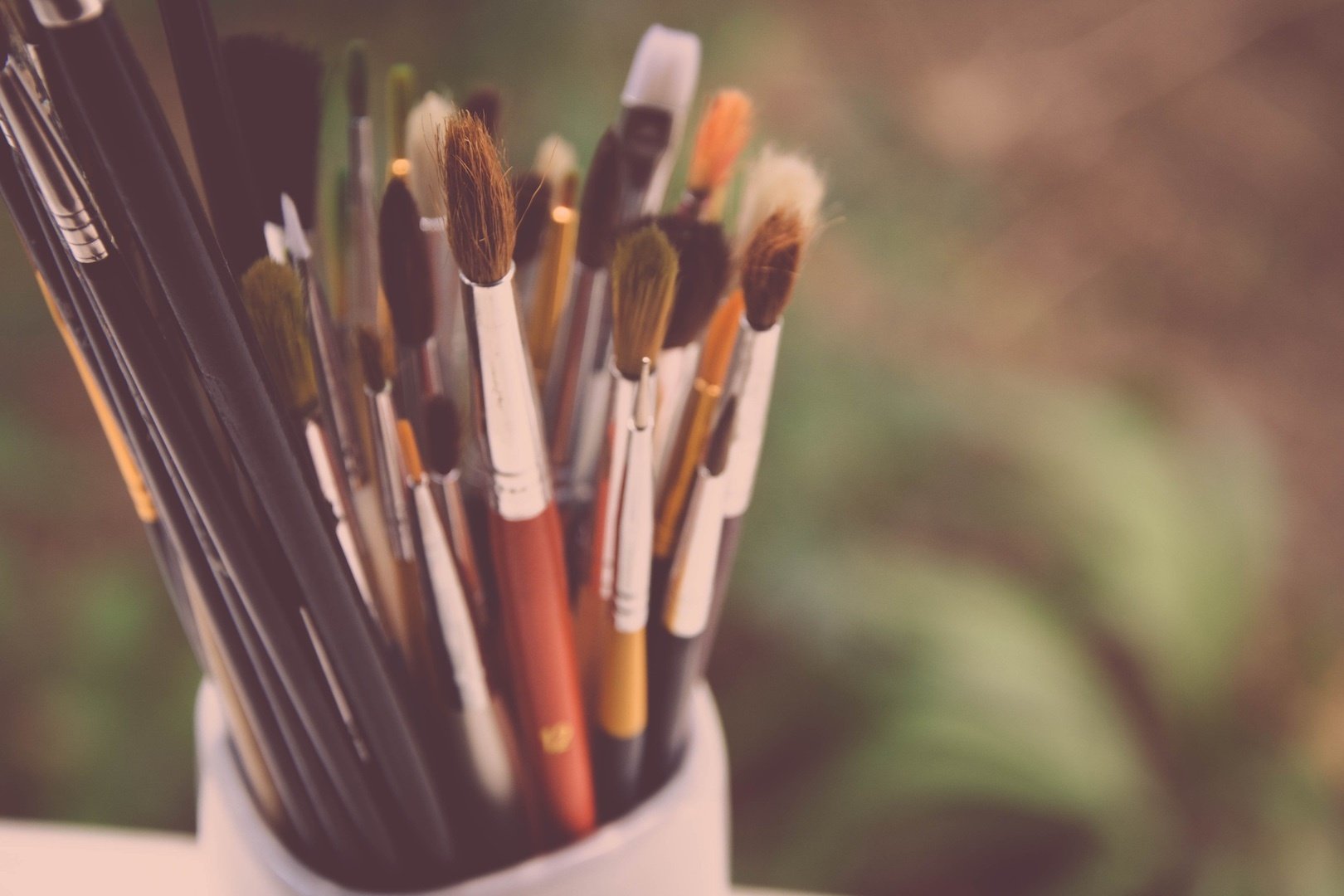